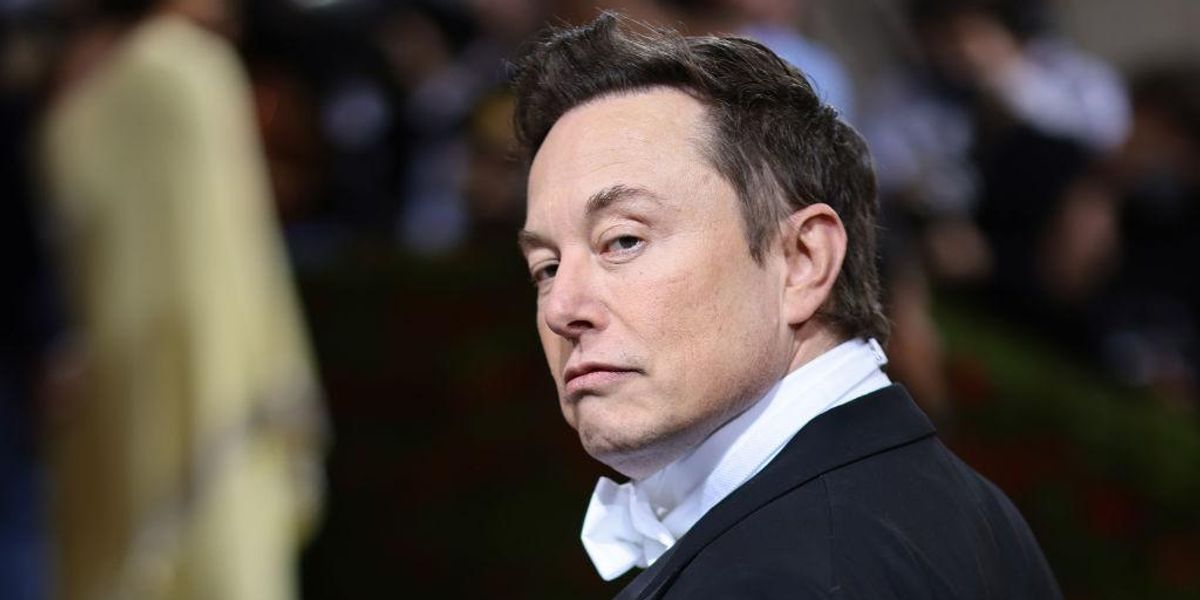 Elon Musk, who has acquired Twitter, announced that the social media platform will establish “a content moderation council” and there will not be “major content decisions or account reinstatements” prior to when that panel convenes.

“Anyone suspended for minor & dubious reasons will be freed from Twitter jail,” Musk wrote in another post. “Comedy is now legal on Twitter,” Musk also tweeted.

Musk, who has previously expressed a desire to turn Twitter into a place where people can engage in free speech within the confines of the law, said in a statement to Twitter advertisers on Thursday that the platform cannot turn into “a free-for-all hellscape, where anything can be said with no consequences! In addition to adhering to the laws of the land, our platform must be warm and welcoming to all, where you can choose your desired experience according to your preferences, just as you can choose, for example, to see movies or play video games ranging from all ages to mature.”

Former President Donald Trump was a prominent Twitter user during his White House tenure, but the social media platform permanently suspended his account during the waning weeks of his presidency last year.

Musk has previously said that he believes banishing Trump from the platform was a “mistake.”

“I don’t think Twitter can be successful without me,” Trump told Fox News Digital. “I am staying on Truth. I like it better, I like the way it works, I like Elon, but I’m staying on Truth,” the former president said, referring to the social media platform Truth Social.

“Trump should be invited to be on this council,” Jenna Ellis tweeted.