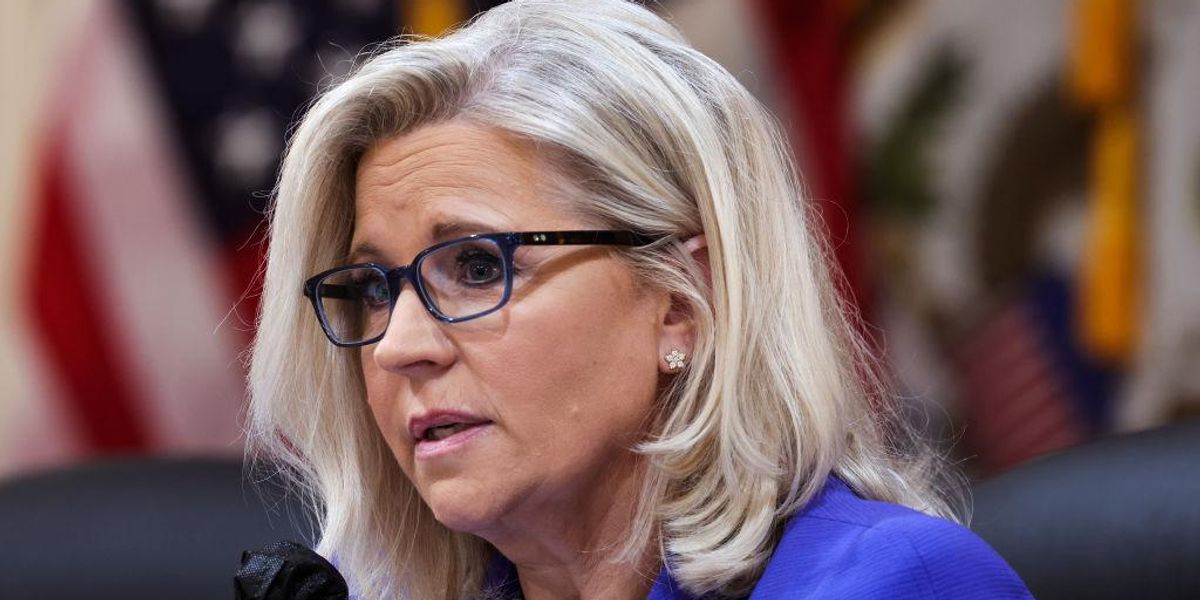 GOP Rep. Liz Cheney of Wyoming, a pariah in the Republican Party who lost her primary earlier this year, has endorsed Democratic Rep. Elissa Slotkin of Michigan.

Cheney is slated to participate in an event with Slotkin in Michigan on November 1, according to a press release from Slotkin’s campaign.

“I’m proud to endorse Elissa Slotkin. Serving together on the Armed Services Committee, I have come to know Elissa as a good and honorable public servant who works hard for the people she represents, wants what’s best for the country, and is in this for the right reasons,” Cheney said, according to the press release. “While Elissa and I have our policy disagreements, at a time when our nation is facing threats at home and abroad, we need serious, responsible, substantive members like Elissa in Congress. I encourage all voters in the 7th district – Republicans, Democrats, and Independents – to support her in this election.”

Cheney, a vocal critic of former President Donald Trump, was one of the handful of House Republicans who voted in favor of impeaching then-President Trump last year in the wake of the January 6 Capitol riot. She was ousted from her post as House Republican conference chair later that year.

The congresswoman is one of the two GOP lawmakers serving on the House Select Committee investigating the January 6 episode.

Trump-backed candidate Harriet Hageman defeated Cheney earlier this year during a primary — Cheney, who has served in the U.S. House of Representatives since 2017, will leave Congress at the end of her current term.

“Rep. Cheney has shown tremendous leadership over the last two years, and while we certainly don’t agree on every issue, I look forward to welcoming her to Michigan’s 7th district next week to discuss the points where all Americans can leave politics aside and put our country above all else,” Slotkin said.

‘He Saved Peoples’ Lives!’ The View Gushes for Fauci, Attacks Critics
What I am thankful for this year: Christ’s unimpeachable victory over sin and death
Rep. Gallagher: CCP-Tied TikTok Is ‘Digital Fentanyl’ for US Kids
‘I am thankful for the freedom of self’: Women express gratitude for their abortions in piece posted on Thanksgiving
There’s Even More Drama Concerning the Elections in Arizona Than You Thought