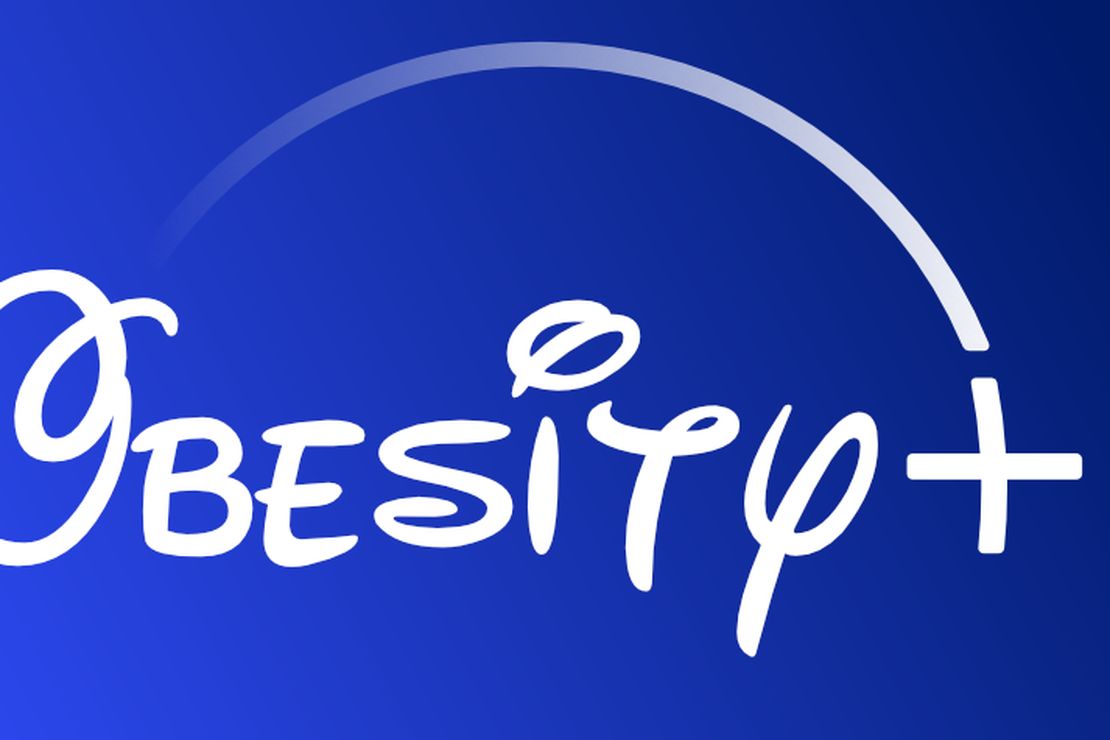 The Walt Disney Company has made headlines recently for its unabashed promotion of a radical LGBTQ agenda. But if you were only worried about Disney grooming your kids into the LGBTQ cult, sit tight, because now the House of Mouse is taking a page right out of Lizzo’s handbook and adding the promotion of obesity to its programming repertoire. All under the guise of body positivity, of course.

Disney has a new animated short film featuring an overweight protagonist that tackles “body dysmorphia,” which, according to Wikipedia, is “a mental disorder characterized by the obsessive idea that some aspect of one’s own body part or appearance is severely flawed and therefore warrants exceptional measures to hide or fix it.”

This is a departure for Disney, but we probably should have seen it coming.

In the past, overweight characters in Disney productions have typically been used for comic relief or portrayed as villains. The new short film, called Reflect, features a young overweight ballet dancer named Bianca, who “battles her own reflection, overcoming doubt and fear by channeling her inner strength, grace and power.” It is available to stream on Disney Plus.

“The idea for this short began thinking about my own body philosophy,” director and creator Hillary Bradfield says in the film’s introduction. “I feel like I’m a very body-positive person in principle, but when it’s on a personal level, it’s a lot harder to be body positive.”

Also for our VIPs: Woke Wednesday: Disney’s Creepy Baymax Character Just Got Creepier, Teaches Kids How to Shop for Tampons for Women AND Men

According to Bradfield, “finding a story from a dancer’s perspective seemed just natural,” because part of the craft is reviewing posture and checking things in the mirror.

“So it just seemed like a really good way to put [the character] in that environment where she has to look at herself, and she doesn’t want to,” she explained.

“When people watch the short, I hope that they can feel more positively about themselves and how they look and feel okay about the tough parts of the journey,” she added. “And you know, maybe sometimes you go to the dark place to get to the good place, and that just makes the good place that much more beautiful.”

Many took to social media to gush over this short film for its “fat is beautiful” message.

“‘I saw this Disney short called Reflect and it emotionally tore me up. It’s about a little plus size girl doing ballet and the mirrors start to swallow her up because of her body insecurity but she destroys them by dancing anyway,” one viewer tweeted.

While the message of feeling good about yourself seems like a positive one, is the message “it’s okay to be overweight” really what we want to tell children? Why is it that instead of promoting healthy lifestyles, pop culture is now insisting we use absurd euphemisms like “plus size” and “body positivity” to celebrate obesity?

We can teach young people to be respectful of others and to be comfortable with who they are without condoning unhealthy lifestyles. But, sadly, 20% of children are considered overweight or obese, and this is not a good thing. But those who don’t buy into the narrative that obesity is okay are themselves scorned as “fat phobic” or “fat shamers.”

We need to have a serious discussion of whether short films like this that target children are doing more harm than good. It would be nice to believe that the message of Reflect is uplifting and would help those who are overweight feel better about themselves, but the fact is that this is actually harmful. The normalizing of “plus-sized” bodies has been linked to an increase in obesity risk, according to medical research published in 2018 by the University of East Anglia in the United Kingdom.

Masked robbers face no resistance, easily steal $35,000 in products from crowded Apple Store. One crook reportedly threatened violence against anyone trying to stop them.
Starlink: The Good, the Bad, and the Pretty Dang Impressive
Bill Clinton tests positive for COVID-19, urges people to get vaccinated and boosted
Bill Maher can’t decide which is WORSE: Stephen Colbert or ‘a room full of Tucker Carsons’
White House hosts celebs, politicians, and others for decadent state dinner that includes caviar-dolloped lobster as Americans grapple with soaring inflation