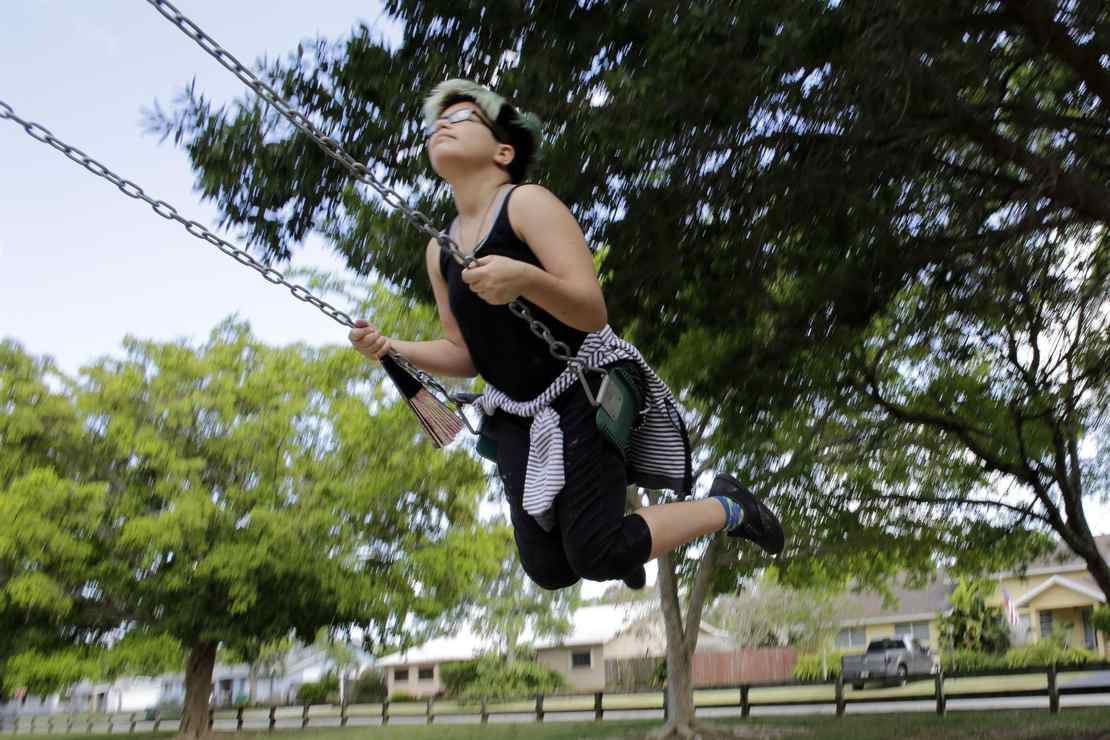 The Florida Boards of Medicine and Osteopathic Medicine Joint Rules/Legislative Committee voted to limit giving anyone under 18 puberty blockers or cosmetic surgeries to “affirm” gender dysphoria. The Florida Health Department issued a statement before the vote.

However, contrary to some opinions, the boards did not “ban” the transitioning of minors. Instead, they made a rule limiting gender experiments to kids under 18 outside of IRB-approved university studies.

This will make it more difficult for parents to trans their children, and hopefully, put pediatric gender clinics out of business. But another possibility is that studies will increase after this rule, considering that the universities that would run them are all infested with true believers in trans theology. However, the FDA is in charge of the IRB approval process and according to a recent Reuters article, it is hesitant to wade into the issue of transitioning children, which it called a “political hot potato.” Because of that hesitation, the FDA has refused to study puberty blockers for safety and so the drugs remain in off-label use. According to the FDA website, the approval process seems like a rigorous one.

Under FDA regulations, an Institutional Review Board is group that has been formally designated to review and monitor biomedical research involving human subjects. In accordance with FDA regulations, an IRB has the authority to approve, require modifications in (to secure approval), or disapprove research. This group review serves an important role in the protection of the rights and welfare of human research subjects.

But it is a certainty that the FDA will now feel even more pressure to approve trials for children whose parents want them to transition. What the Florida medical boards did is a step in the right direction, but experimenting on children with drugs that are known to cause spinal fractures, brain damage, vision loss, stunted growth, micro-penises, and suicidal ideation is inhumane.

The board did not vote on an “enhanced consent” requirement that they debated that would require parents and children to receive much more information on the harms that these experimental therapies can cause as well as alternative options like psychotherapy. The question of consent is fraught with controversy, however. Children cannot consent to consequences that they do not understand like sterility or losing the ability to breastfeed children they don’t even know they want. But even if healthy children had the understanding to consent to those things, children who have gender dysphoria are suffering from a mental health issue. Mentally ill children cannot possibly consent to anything. And their parents should not be allowed to do it for them when the consequences are irreversible. Mental health issues should be dealt with by mental health services and not treated with sterilizing drugs and body-destroying surgeries.

Many detransitioners like Chloe Cole spoke out against these harmful practices. “My breasts were beautiful, now they’ve been incinerated for nothing. Thank you, modern medicine,” she said, describing how her nipples still leak fluid two years after “gender-affirming” breast removal.

“My breasts were beautiful, now they’ve been incinerated for nothing. Thank you, modern medicine.” My public comment at the Florida Board of Medicine meeting in Orlando today. pic.twitter.com/NUuouffjqM

Trans activists showed up in large numbers and tried to censor and shout down the detransitioners and anyone reporting the harms of gender ideology to children. (You can see most of it on my Rumble stream here.) Several parents with “trans kids” spoke about having suicidal toddlers to explain why they went forward with medically transitioning their kids as young as twelve. If a person has a three-year-old (as one parent claimed) or a five-year-old (as another set of parents claimed) talking about suicide, someone should find out where they heard about such a dark topic and who is abusing them with that kind of traumatic subject matter. Toddlers don’t understand death and it’s impossible for them to comprehend suicide. If a child has that kind of knowledge, that child is being psychologically abused or his or her parents are lying.

One of the things that bother me about these types of events is when conservatives declare a “win” before the war is won. All over conservative media right now, the narrative is that this is a huge win and that Florida has “banned” transitioning for minors. I find that to be premature and not entirely accurate, as the window is still open for this experimentation. Equally disturbing is that it gives the right an excuse to relax and go back to football or running their businesses and lives, thinking the issue is solved. It is not solved. This is a marathon that will be won in small increments that will take years. We must continue to keep the pressure on high, and believing that anything is “won” is a mistake. The left never sleeps, never rests, and never falters from its mission to take over everything. They’ve already infiltrated every medical institution that is pushing this false religion dressed up as medicine. We cannot rest on our laurels after one good day in one state. There are 49 other states to take back to sanity, along with the entire medical establishment.

This war is far from over. Don’t declare victory; declare forward attack! The left is finally on its heels on this issue but the game is not over. It’s time to rush forward and fight until we have burned this ideology to the ground and salted its ashes. Do not get cocky, do not look away for even one minute! Question everything and suspect everyone. The enemy is sly and well-funded. They will come back like wounded vampires on crack and we must be ready, not basking in the glow of a perceived win. I will teach you how to win (because my pronouns are winner/winning) but it will require wide-open eyes, a refusal to sleep, and a courageous and bold offense backed up by a brutal defense that does not pull punches or retreat. And we will not accept anything but total victory — and that means stopping all experiments on children.

Related: Muslims v. Groomers: Which One Will Prevail?

You can be assured, now that it is much more difficult to transition children in Florida, that we are about to be inundated with Big Media reports of children self-harming as a result. The left will use mentally ill children as a political weapon in the same way they used a 10-year-old rape victim to attack pro-life politicians. Republicans in Florida should get ready to combat what are sure to be equally heinous attempts to sabotage the protection of children from trans ideology. If anyone can do it, it’s Florida Republicans led by the master, Ron DeSantis, and his excellent team. This is the state to start in for sure. Good work, Florida, NOW GO FORWARD!

Fla. Rep. Randy Fine has a plan to do that. “I’ve had enough,” he wrote in April on Twitter. “Next session, I will shepherd legislation to make it illegal to provide drugs or surgery to a minor for ‘gender assignment.’” He promised the bill will “make it felony child abuse punishable by prison/loss of medical license.” Good. Do it. This is the way. But they should make sure they get a great legal team to study the lawsuit over the Arkansas ban that was declared unconstitutional and write better legislation that will stand up against scrutiny. There will be lawsuits backed by millions of dollars from the ACLU and all the usual suspects. Write the bills to defeat the inevitable court battles!

I’ve had enough. Next session, I will shepherd legislation to make it illegal to provide drugs or surgery to a minor for “gender assignment.” Will make it felony child abuse punishable by prison/loss of medical license. This legislation would not affect mental counseling.

I recorded my thoughts on this vote as it was being decided in the video below. Some say I’m too pessimistic, but I promise you: If we are not on high alert during these battles, the left will outfox us. It’s time to get smarter, fight harder, and keep them on the run. We can’t do that if we declare it a win and go back to Netflix. Let’s go, America! We owe it to every child who had their fertility destroyed, their body maimed, and their mental health destroyed by this ideology to fight as we’ve never done before. Subscribe to my Rumble channel to keep up on the latest in the gender wars.

This Thanksgiving, I will give thanks for all the miraculous blessings of the free market
San Francisco police seek approval to use robots to deploy lethal force
Former Disney CEO Reportedly Used Deceptive Accounting Practices To Hide Woke Disney+ Losses
Forget the Polls in the Georgia Runoff Election
Arizona Republicans Are Fighting the War to Save Election Day