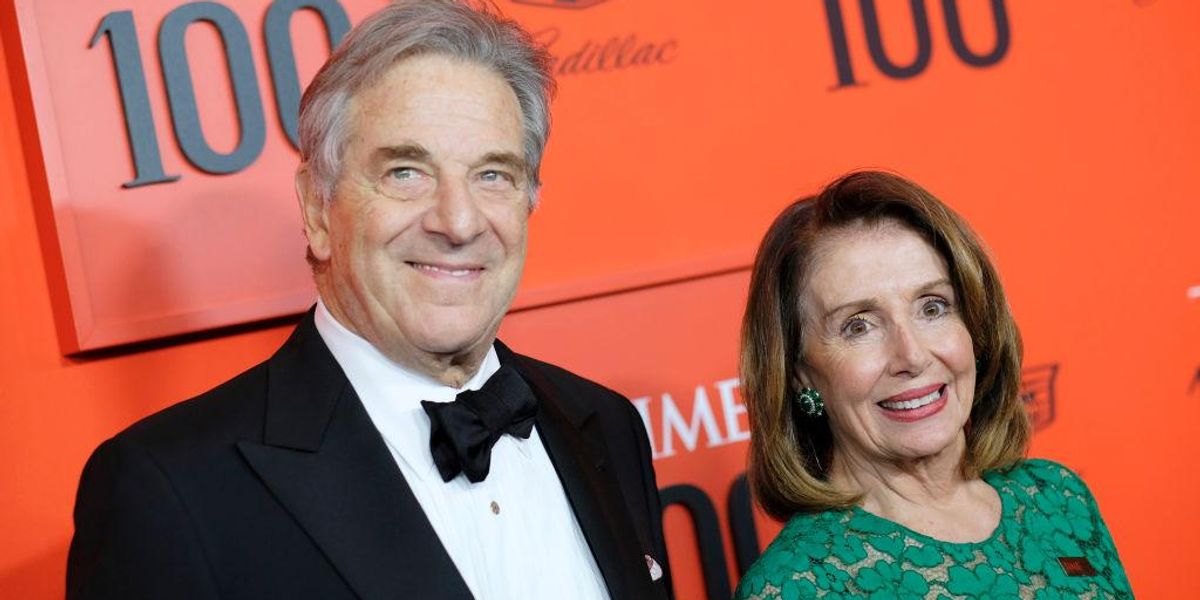 House Speaker Nancy Pelosi’s husband Paul underwent surgery after being assaulted at his own home. According to a statement from Drew Hammill, a spokesperson for the Democratic lawmaker, the congresswoman’s husband had surgery to address a skull fracture and other injuries but is expected to fully recover.

“Earlier this morning, Paul Pelosi was attacked at home by an assailant who acted with force and threatened his life while demanding to see the Speaker,” Hammill said in the statement. “Mr. Pelosi was admitted to Zuckerberg San Francisco General Hospital where he underwent successful surgery to repair a skull fracture and serious injuries to his right arm and hands. His doctors expect a full recovery.”

In another statement on Friday, Hammill noted that Pelosi was not in the city at the time of the attack.

During a press conference, San Francisco Police Department Chief Bill Scott said that authorities arrived and saw the suspect and Paul Pelosi “both holding a hammer.” Scott said that the suspect yanked the tool away and then “violently assaulted” the congresswoman’s husband with it. Scott said that police “tackled” suspect David DePape and took the individual into custody.

“No one deserves to be assaulted,” GOP Sen. Rand Paul of Kentucky tweeted. “Unlike Nancy Pelosi’s daughter who celebrated my assault, I condemn this attack and wish Mr. Pelosi a speedy recovery.”

Paul was assaulted by a neighbor in 2017, and the attack “resulted in 6 broken ribs, a damaged lung that had to be removed, and chronic pain,” according to the senator — Paul noted in 2019 that part of his lung injured in the attack had to be removed.

u201cNo one deserves to be assaulted. Unlike Nancy Pelosiu2019s daughter who celebrated my assault, I condemn this attack and wish Mr. Pelosi a speedy recovery.u201d

Is the GOP Underestimating Joe Biden?
Mark Ruffalo says Twitter ‘should be heavily regulated for misinformation,’ suggests government intervention if Elon Musk does not police the platform
Protests in China become more widespread as ChiCom regime slowly losing control after years of ‘Zero COVID’ lockdowns
Americans should get flu jabbed and covid boosted this holiday season, says Biden official: “That’s why God gave you two arms”
Florida doctor accused of raping patients during cosmetic operations found dead in a ditch with a gunshot wound to his head