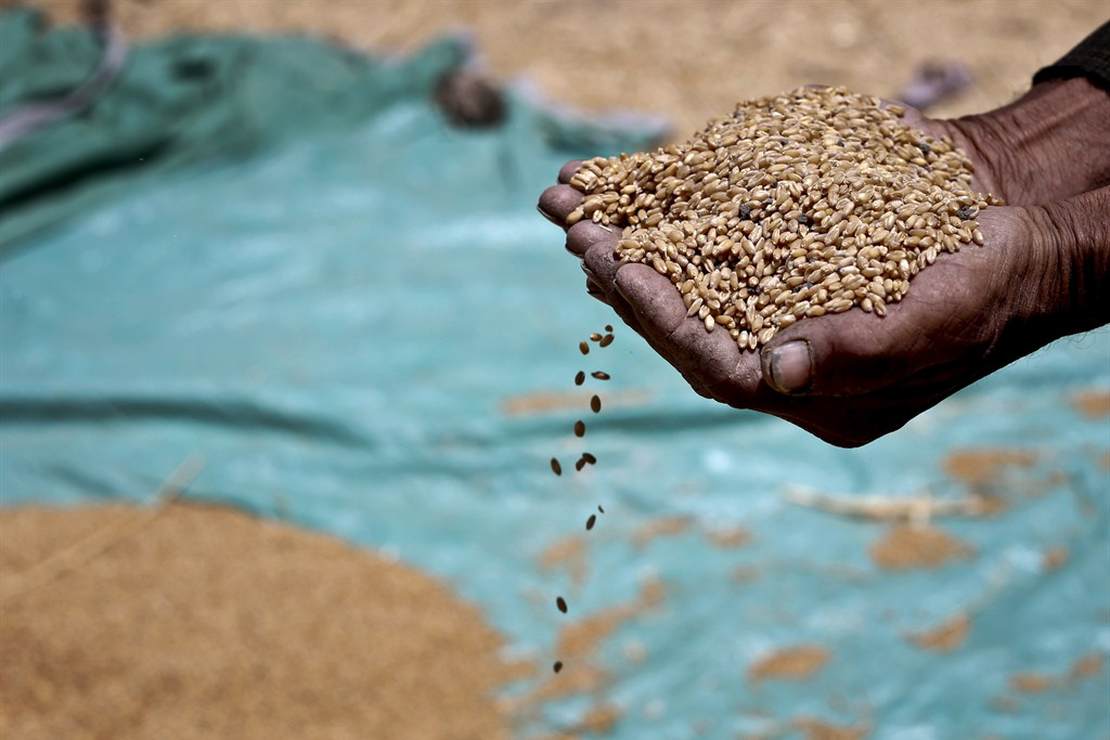 Ukraine has carried out a successful kamikaze attack using 16 suicide drone boats that crashed into Russia’s new flagship for its Black Sea Fleet, the Admiral Makarov, and the minesweeper Ivan Golubets.

Moscow denied the attack was successful, saying it shot down all drones — even though there were no airborne drones.

Russia’s Black Sea Fleet has been particularly vulnerable to these surprise attacks. An attack last April sank the previous Russian flagship, the missile cruiser Moskva — a shock that the Russian Black Sea Fleet is still trying to recover from. Perhaps that’s why Moscow took the extraordinary step of suspending the grain deal with Ukraine that was allowing some grain to be exported to some countries that desperately needed it.

Ukrainian President Volodymyr Zelenskyy said the Russian move was “predictable” and that Moscow was already holding up 176 ships carrying more than 2 million tons of food.

“This is an absolutely transparent intention of Russia to return the threat of large-scale famine to Africa and Asia,” Zelenskyy said.

U.N. Secretary General António Guterres announced he would be delaying his departure for an Arab League summit in Algiers in an attempt to help salvage the agreement. Guterres was “deeply concerned,” a U.N. spokesperson said in a statement, and “continues to engage in intense contacts aiming at the end of the Russian suspension of its participation in the Black Sea Grain Initiative.”

Ukraine is one of the world’s largest producers of wheat, corn and sunflower oil, but the war has wreaked havoc on the so-called breadbasket of Europe.

The grain corridor allowed some relief.

Moscow justified its withdrawal by claiming the suicide drone attack on its warships violated the agreement to allow safe passage of civilian grain shipping. The deal with Turkey to ship the grain expires next month, and Moscow wants to include some of its own banned cargo.

“Our president raised this issue with President Putin when he met him in Astana,” said Ibrahim Kalin, the chief advisor to Turkish President Recep Tayyip Erdogan. “We received more or less a favorable response. But, the Russians are saying that they want to send in their ammonia and fertilizers as well.”

Moscow has made its food supply a weapon, and those least able to feed themselves are being used as pawns. It’s unprecedented for a global superpower to use food in this way, said Caitlin Welsh, a former top adviser in the Obama White House.

“What we’re seeing right now is that Russia is threatening food security for people around the world. It’s using that as an instrument,” said Welsh, who now runs the Global Food Security Program at the Center for Strategic and International Studies. “I’ve never seen food security for millions held hostage by a global superpower — and used as a tool.”

It isn’t just the supply of grain that will be affected. Global grain prices are set to skyrocket, making grain too expensive to be had for any price.

The establishment of the corridor, which allowed over 9 million tonnes of grain and oilseed commodities to be shipped from Ukrainian ports, helped to steady grain markets and curb global prices after they hit record levels.

That relative calm is likely to end when Chicago and Paris wheat, the world’s two most-active wheat futures contracts, start their trading week on Monday.

“Russia’s announcement is certainly bullish for prices and the start of the week is very likely to see prices climb, simply because less grain is going to come out of Ukraine,” Arthur Portier of consultancy Agritel said.

Ukraine can’t be blamed when it’s fighting an existential war for survival as an independent nation. Admiral Makarov was launching cruise missiles on Ukrainian cities targeting apartment complexes and other civilian infrastructure. It was a legitimate military target, and it’s Russia’s own fault if it can’t protect its fleet.

But some way must be found to get that grain to Africa and Asia, or the world will experience the gravest famine since the Chinese famine of the late 1950s and the early 1960s when upwards of 30 million people perished. That, too, was a manmade famine as the Communists’ “Great Leap Forward” became a nightmare for the Chinese people.

As long as the war in Ukraine continues, the risk of mass famine will persist.