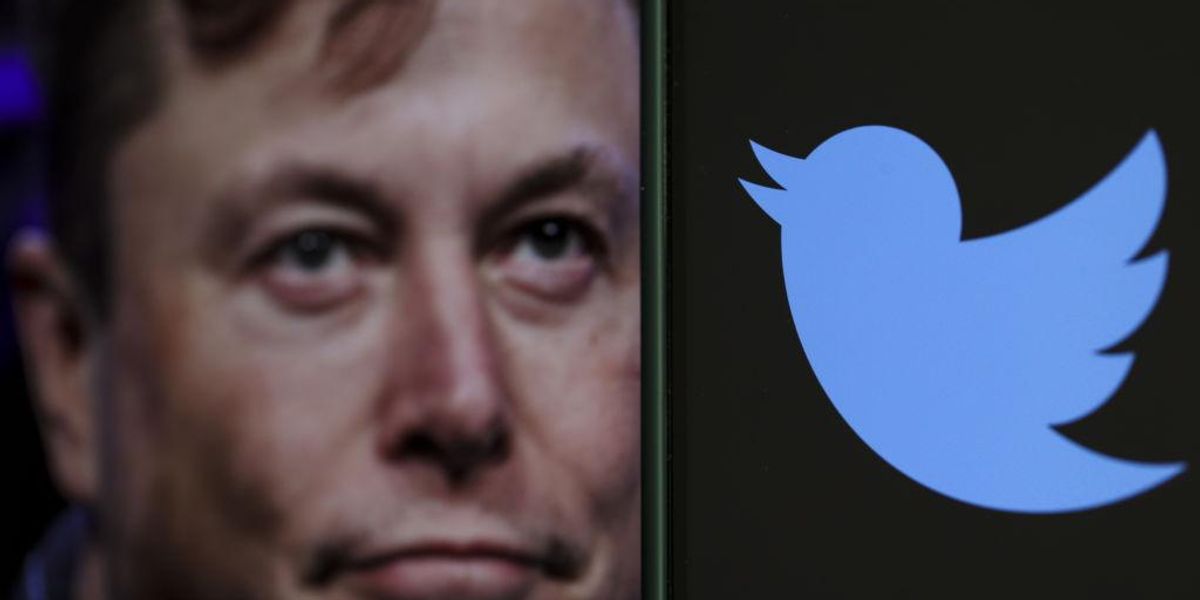 Elon Musk will ax “around 50%” of Twitter’s staff within the next few days, according to a new report. The immediate terminations could save the new Twitter CEO significant money.

Just days after Musk’s goliath $44 billion acquisition of Twitter, a massive amount of layoffs for the big tech company could arrive as early as Saturday.

There could be job cuts of “about 50%” of Twitter’s 7,500-person workforce, according to a report from the New York Times.

“I was told to expect somewhere around 50% of people will be laid off,” Ross Gerber – CEO of Gerber Kawasaki Wealth and Investment Management – told the New York Times. Gerber said he was informed about the layoffs by Jared Birchall – the head of Musk’s family office.

Twitter managers were reportedly told to start making lists of employees who are expendable.

Musk has a financial benefit of slashing payroll in the coming days.

Twitter employees are scheduled to receive stock grants as part of their compensation on Nov. 1. The grants comprise a “significant portion” of employees’ compensation, according to four anonymous sources who informed the NYT. Musk may reportedly be able to avoid paying some of the grants if the Twitter employees are terminated before Tuesday. The grants were part of the conditions of Musk’s acquisition deal with Twitter to bring the company private.

A report from last month claimed that Musk was going to cut Twitter’s staff by nearly 75%. On Wednesday, Musk told Twitter employees that he doesn’t plan to fire 75% of the workforce, according to Bloomberg.

Within hours of Musk acquiring the influential social media platform, chief executive officer Parag Agrawal, chief financial officer Ned Segal, top legal and policy executive Vijaya Gadde were let go. Agrawal, Segal, and Gadde will be awarded golden parachutes reportedly worth more than $204 million. The Twitter execs are also entitled to a year’s salary. In 2021, Agrawal had a base salary of $623,000, while Segal’s and Gadde’s base pay was $600,000 each.

With all the talk about Twitter layoffs, two pranksters with cardboard boxes fooled media members into thinking they were ex-employees of the social media network.

Another report said that Musk plans to reverse lifetime bans for previous users that were levied by the previous Twitter leadership.

WaPo: The Vaccinated Now Account for a Majority of COVID Deaths
Why Isn’t Iran Cracking Down Harder on the Protesters?
A husband for Thanksgiving: An answer to persistent prayer
37-Year-Old Country Singer-Songwriter Dies Suddenly Just Hours After His Wedding
White House walks back Biden statement calling for ban on semi-automatic weapon sales