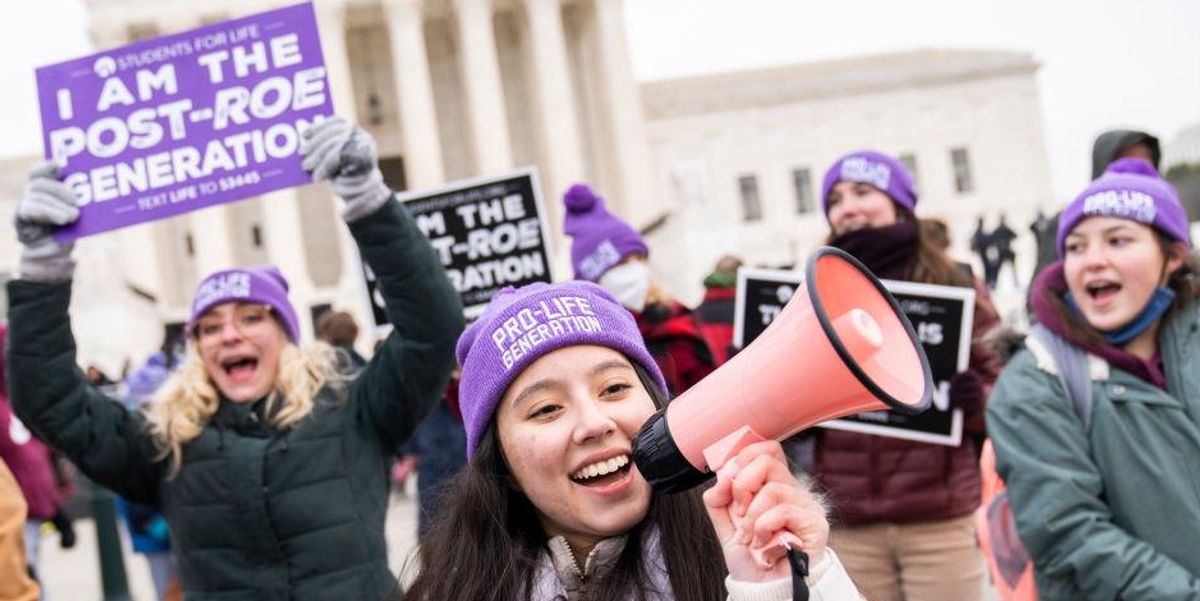 In the first two months after the Supreme Court overturned Roe v. Wade, there were at least 10,000 fewer legal abortions in the United States, according to a report released Sunday by FiveThirtyEight.

Data for the report was collected by #WeCount, a research project conducted by the Society of Family Planning, a pro-abortion nonprofit. According to the report, the research project used data from clinics and hospitals that performed 82% of all abortions across the country.

“Overturning Roe v. Wade created a sudden disruption in abortion care, compounding the crisis in access that people in some states had already experienced before the decision,” said Alison Norris, #WeCount co-chair and associate professor at Ohio State University’s College of Public Health. “We are likewise not seeing a comparable surge in other states to close this gap, which suggests that traveling to get care in a state that allows abortion has not been a realistic option for a significant portion of people denied care.”

Fifteen states across the nation saw a decline in abortions from April to August, a total of 22,000. However, in other states where abortions remained accessible, the total number of abortions rose by about 12,000.

According to FiveThirtyEight, wait times at some abortion clinics in North Carolina were up to three weeks by August. That same month, the median wait time in Colorado and New Mexico was over two weeks.

“We are celebrating the fact that at least 10,000 babies have a chance at life,” said Kristan Hawkins, the president of Students for Life of America. “It’s a sign of course correction and of ordinary Americans finally having a say in how many lives are tragically lost to the tragedy of abortion.”