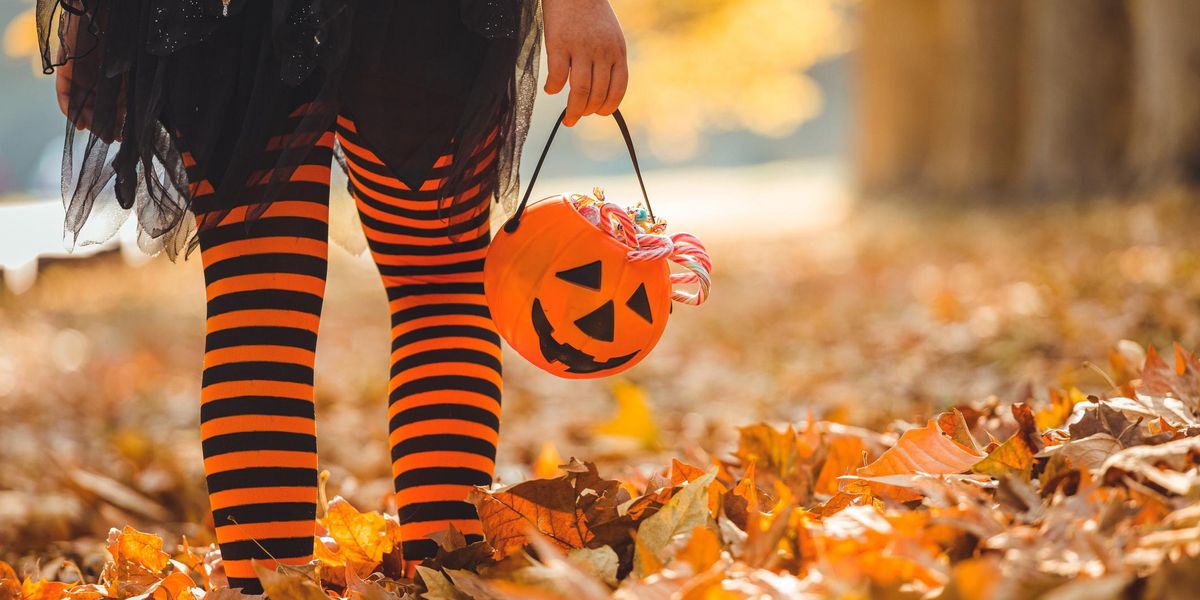 One metro Detroit neighborhood has canceled trick-or-treating this year, fearing kids who sought treats there might bring six-legged tricks home with them instead.

Local officials in Wyandotte, Michigan, approximately 11 miles south of Detroit, have canceled the annual Halloween custom in one area — along 20th Street between Eureka Road and Grove Street — now that cockroaches have overrun one particular house and property.

Garbage collectors first discovered the infestation issue several weeks ago and immediately reported it to the authorities.

“I think they picked up one or two bags and said, ‘Whoa,'” claimed neighborhood resident Becky Wallace.

The city then warned the owners of the home that they had 30 days to take care of the problem or face eviction, but a follow-up inspection determined that they had not complied. The city will soon take possession of the home and begin exterminating the vermin.

Though the house may now be empty of people, it still has plenty of bugs. Despite efforts to contain the cockroaches to the one home, other homes have been affected, prompting concerns that tick-or-treating might further exacerbate the problem by spreading cockroach eggs. Stepping on cockroach eggs can cause them to attach to shoes, costumes, and candy bags, even as higher foot traffic increases the chances that many of the bugs themselves will be squashed to death.

“Remember when the kids were little, and they drag their costumes and they’re dragging their bags?” Wallace added, “Well, from my understanding, you can step on roach eggs and you can take them home. You can spread them. I would not want them to be taken home to mom and dad’s house.”

Local officials apparently agreed. They sent a letter to area residents, informing them that trick-or-treating in that section of the city had been canceled this year and that the sidewalks there would also be closed from 4 p.m. to 8 p.m. on Monday. Signs alerting parents and families who may be unaware of the problem will be posted so that kids can collect treats elsewhere.

“It doesn’t matter whether you’re a tidy person, a hoarder, roaches come in all these houses,” Wallace continued.

Wallace also noted that she and her neighbors have felt “nasty” ever since the problem began.

“[W]hen you think about having either one of them in your home, it just gives you that dirty feeling,” she said.

Area residents have used rubbing alcohol and bug spray to decontaminate themselves as best they can, but some are still frustrated by the municipal response.

“A lot of contents were put in the back yard, and of course, roach eggs get all over the place and cause the roaches to migrate throughout the neighborhood,” said Tom Vargo.

City Councilman Todd Hanna said the insects have infested the neighborhood through “no fault of the city.” The city has also offered to spray all yards affected by the bugs for free.