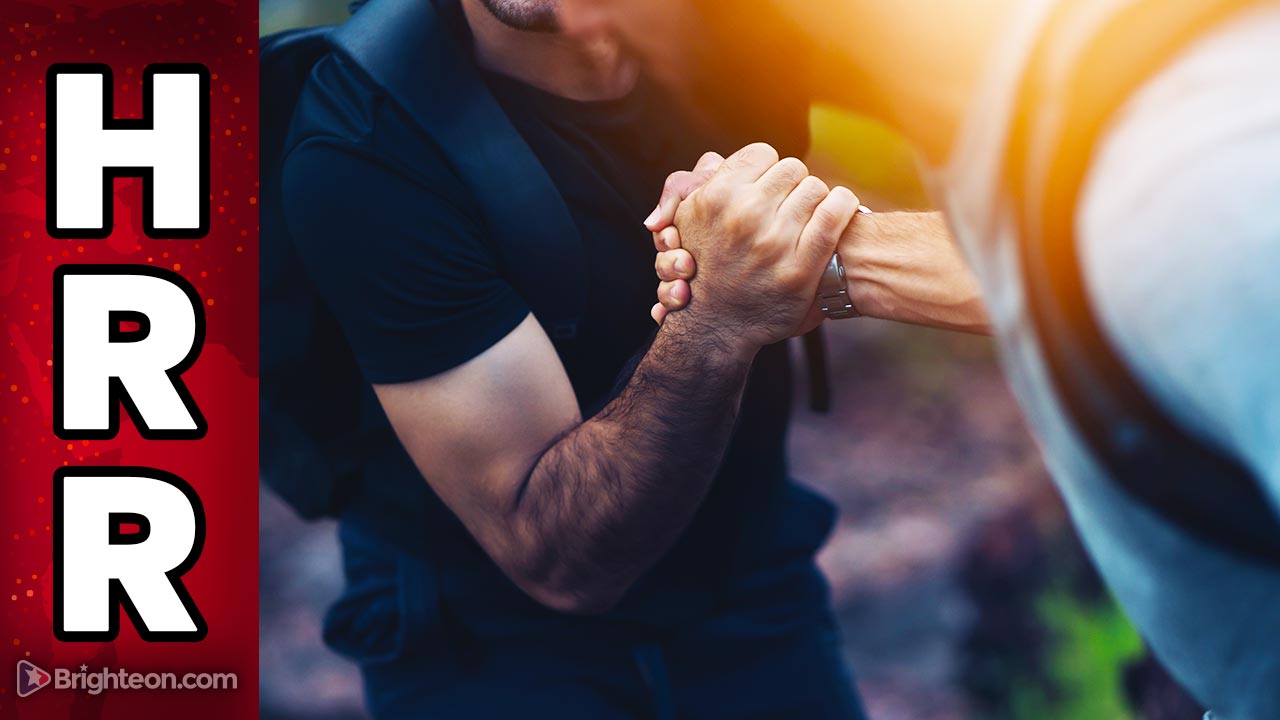 (Natural News)
Over the weekend, we visited Andy Wakefield on the set of his new film which is due to be released in 2023. There, we handed the film company a donation check for $7500 to help support the costs of the film (which are no doubt substantial), initiating our new round of donations to health freedom champions.

Thanks to the generosity of Gary Heavin, we have been tasked with distributing $100K in donations to various health freedom warriors and champions who we believe are doing extraordinary work for humanity. This is on top of the $50K in donations we made ourselves earlier this year, and in fact it was that original $50K donation that spurred Mr. Heavin to hand us the $100K for distribution to health freedom champions.

Here’s a photo from this weekend (taken by Robert Scott Bell, by the way), of myself with Andy Wakefield, on the set of his new movie coming out in 2023: 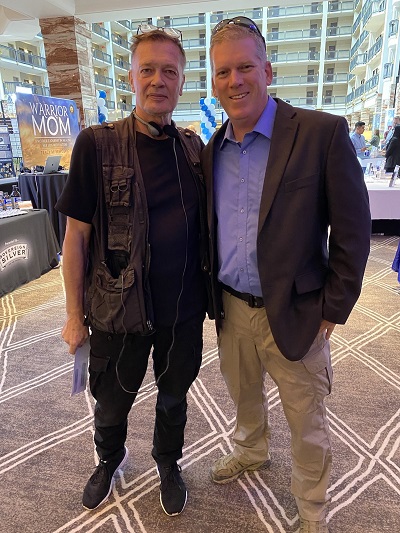 Some of the recipients of this $100K include the following (not a complete list yet, but gives you an idea of who is receiving donations)

We believe that all these individuals, organizations and channels are doing outstanding work for humanity and deserve our support.

We thank Gary Heavin for this gift, and we are humbled by the trust placed in us by Mr. Heavin in deciding how to distribute these funds.

For the record, these donations do not mean that Gary Heavin nor this publisher wholly endorses every statement made by every individual on this list. Rather, they are judged by their overall contributions to the critical debate about health freedom — something we believe is crucial for the survival of human civilization.

We plan to publish a complete, final list once the donations are finished. If you see your name on this list, expect to see a donation soon via whatever method your website specifies (mailed check, online credit card donations or wire transfer). Please have patience with the accounting process because this takes time to get fully accomplished.

Gary Heavin also made a smaller (but still substantial) donation to Brighteon which is helping support Brighteon.com new features and the Brighteon.TV broadcast (including BrighteonRadio.com). We thank Mr. Heavin for his generous support and we pledge to put these funds to their intended use, helping to empower and uplift humanity so that we may survive the covid tyranny and vaccine tyranny that has been inflicted upon our species.

I discuss these donations and much more in today’s Situation Update podcast which also covers the diesel shortage and many other world events, including the bizarre new game invented by Paul Pelosi (played while standing in underwear) called Rock, Paper, Scissors, HAMMER.

Niece of big-name establishment Republican arrested following meltdown on Spirit plane: Report
Good Neighbors With Guns Detain Man Who Broke Into a Michigan Home With Children Inside
NBC’s Todd Pesters Netanyahu About Donald Trump & Anti-Semitism
James Woods to sue DNC over collusion with Twitter to censor Americans’ speech: ‘Scratch a liberal, and you will find a fascist every time’
Tyrant Zelensky to Ban Ukrainian Church After He Bans Media Outlets and Opposition Party (VIDEO)