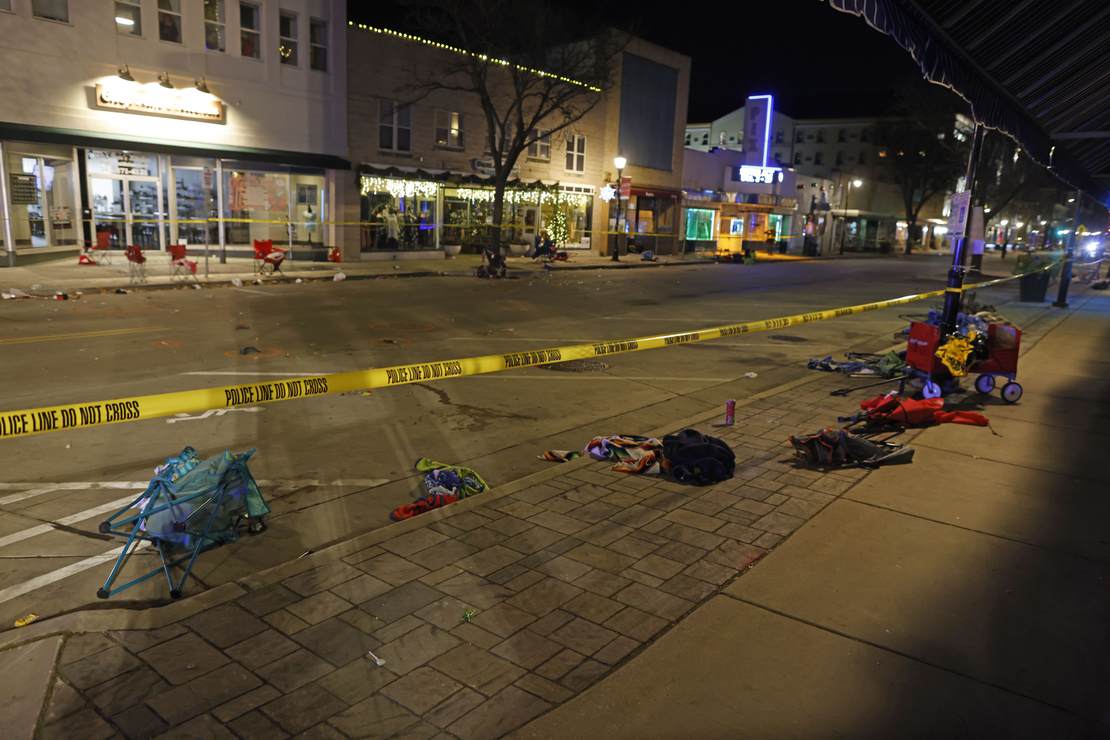 Critics of the online communities that live stream and comment on popular televised trials complain that putting cameras in courtrooms leads to circuses and grifters raking in cash on YouTube and other platforms. The Washington Post’s Taylor Lorenz and Rolling Stone went after live streamers during the Johnny Depp trial and tried to scandalize the community of content creators making a living on streaming legal battles and making videos about trial happenings. It didn’t work.

The genre is popular and will remain that way for good reason. Until the creators like Rekieta Law, Nate the Lawyer, Emily Baker, Good Lawgic, and others came along and offered alternative commentary on legal battles, the only people commenting on trials were Big Media sources, and everything was filtered through their biased lens.

With the rising popularity of what is sometimes called “LawTube” after the extremely popular trial of Kyle Rittenhouse, there are now many different channels to choose from that give unedited commentary and analysis of what viewers are seeing inside the courtrooms. No one needs to rely on what some lazy reporter who spent three hours inside a courtroom has to say about it. Instead, the viewer is invited to spend the entire day with lawyers as they watch and explain everything that is going on. The narratives that emerge are never the same as what Big Media reports.

Without the streaming lawyers, the entire country would have been shocked when Rittenhouse was acquitted but thanks to Nick Rekieta and his band of lawyer friends, we all knew what was coming before it happened. If we had relied on Big Media for coverage of that trial, we would have believed Rittenhouse was doomed to a guilty verdict.

The same thing happened during the Johnny Depp vs. Amber Heard trial. Without the streamers, no one would have known Depp was the victim of domestic abuse. Big Media is still trying to sell their false narrative that Heard was some sort of victim instead of a perpetrator. During that trial, audiences watching the streaming lawyers raised over $100,000 for the L.A. Children’s Hospital that Heard stiffed.

A similar thing happened during the trial of Waukesha, Wisc., Christmas Parade killer Darrell Brooks. When Kathleen Yourell, the mother of four children injured by Brooks, broke down on the stand, viewers on Rekieta Law went to her GoFundMe page and raised around $35,000 for the family in two days. Other streamers also sent their audiences to GoFundMe to help with the medical expenses for the four children harmed by Brooks. This pushed the family past their goal by more than $20,000.

For Our VIPs: NBC News Reporterette Doxes YouTuber for Criticizing Amber Heard and Her PR Guru

One of the audience members of Rekieta Law who donated to the Yourell family, William Boro, told PJ Media, “Watching the monster known as Darrell Brooks choose to call a witness who had her own children terribly injured was a moment that really emphasized who Brooks is,” he said. “People should not be fooled by his crocodile tears or his attempts at playing dumb, he knew exactly what he was doing when he called this poor lady. Seeing her break down and reliving the memory of that awful day broke my heart, and knowing that both physical and emotional healing of her family will be a lifelong process I thought the least I could do is show her that decent people still exist around the world.”

Boro sent a donation to GoFundMe that day. “Hopefully the massive donations by the chat will give her a small comfort on such a challenging day, and restore at least some faith in humanity.”

The massive audiences watching these trials are good-hearted people who want to see justice done. The constant attempts by Big Media to demonize them and the streamers should fall on deaf ears because the truth is that they are generous and big-hearted. Any attempts to remove this genre from the internet should be vociferously opposed both in the interest of transparency and in the interest of helping victims of crime.