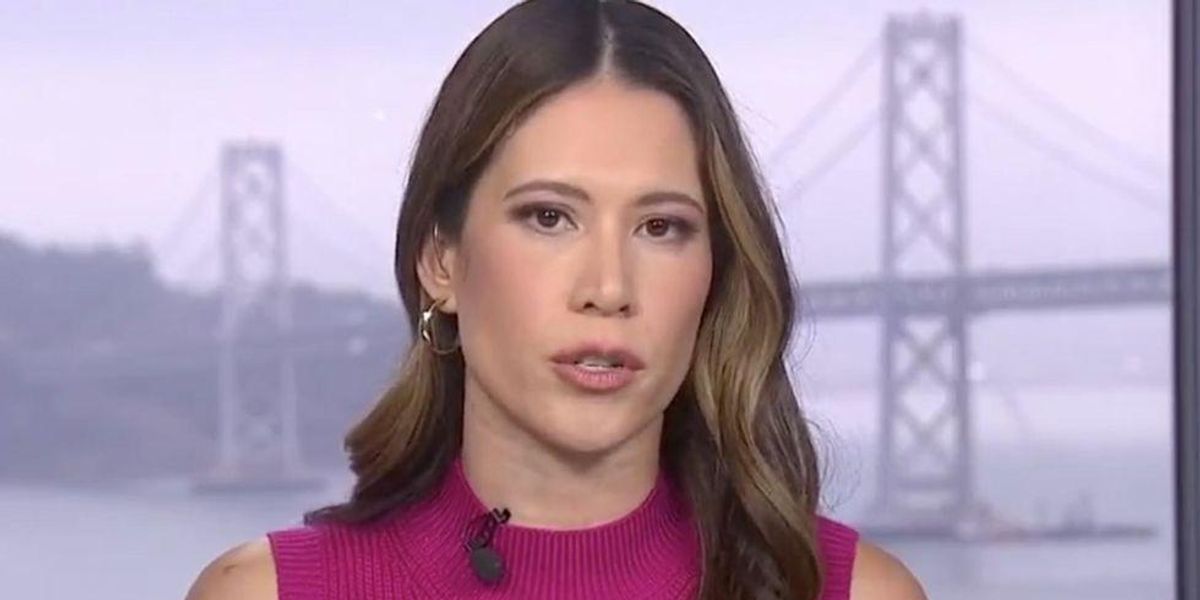 A CNBC reporter admitted that she didn’t do enough to confirm a story after she fell for pranksters who pretended to be Twitter engineers fired by Elon Musk.

The two men were interviewed outside of Twitter headquarters as they held boxes appearing to be their personal items collected after being fired.

Deirdre Bosa of CNBC admitted the error Monday on air.

“I’d like to address something that CNBC reported Friday. I tweeted that a team of data engineers were laid off at Twitter after speaking to two people outside of headquarters who claimed that they were,” said Bosa.

‘They were not real employees and I didn’t do enough to confirm that they were,” she added. “They got me, and that, is on me. We, I regret the mistake.”

She posted video of her comments on her social media and deleted the tweet with the false report.

Bosa had been among those reporters who were far too eager to spread the false story without checking to confirm the prankster’s stories.

“It’s happening Entire team of data engineers let go. These are two of them,” she tweeted with a photo of the two men.

The embarrassing episode became a popular Twitter meme after people began pretending to be fired Twitter engineers in order to mock the mainstream media.

u201cJournalists – my name is Amanda Hugnkis, and today I was fired by Elon Musk himself at Twitter HQ. Willing to talk on the record. DMs are open.u201d

“Journalists – my name is Amanda Hugnkis, and today I was fired by Elon Musk himself at Twitter HQ. Willing to talk on the record. DMs are open,” read one parody that got more than 116k likes on Twitter.

“My colleague Ben Dover has informed me he is also willing to talk,” she added in a second tweet.

Column: Traumatic Executions vs. Therapeutic Abortions
Whitlock: Any American who fails to protect free speech is a traitor
As Georgia Voting Begins, MSNBC Touts Warnock, Hurls Insults at Herschel Walker
NYC Democrat DA under fire for downgrading 52% of felony cases to misdemeanors
New study claims that ‘fear mongering and misinformation’ may be responsible for adverse effects attributed to vaccines