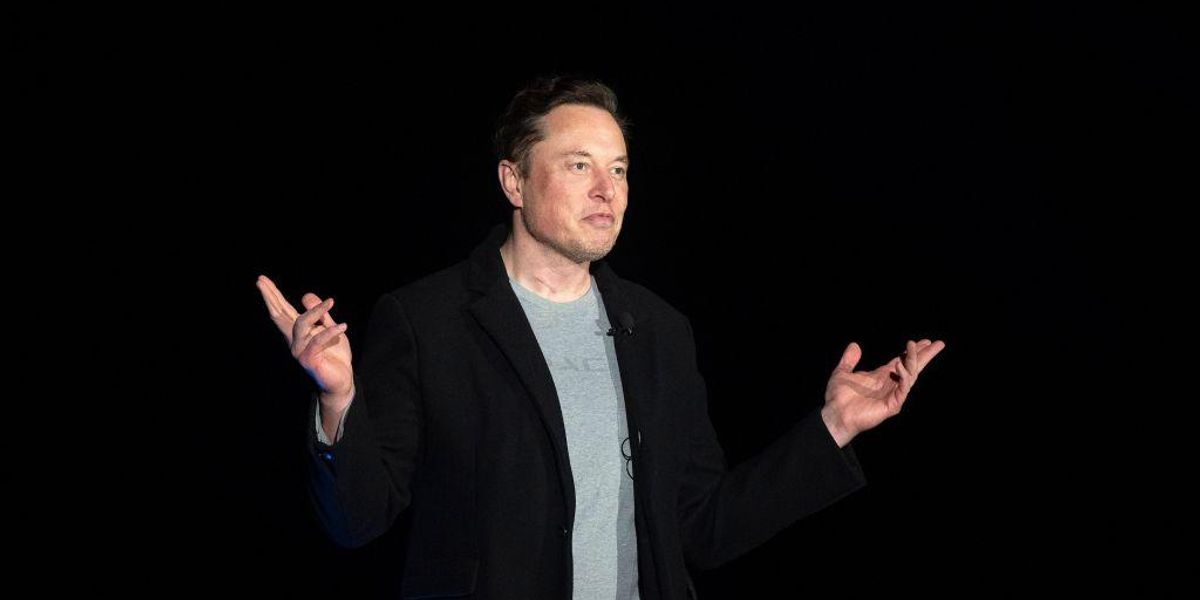 Elon Musk has dissolved Twitter’s board of directors, eliminating all remaining administrative obstacles to the realization of his plans for the social media giant. This comes just days after Musk was reportedly looking at axing “around 50%” of Twitter’s staff — a claim the African billionaire has denied.

In April, Twitter announced that Musk, who had then taken a 9.2% stake in Twitter, would be appointed to its 11-person board. Musk refused to join.

Former Twitter CEO Parag Agrawal issued a statement on April 10 saying that Musk’s decision not to join the board “is for the best” and that Musk “has to act in the best interests of the company and all our shareholders.”

Instead of joining the board, which Musk said was “a waste of time,” the African billionaire elected to eliminate it altogether.

Twitter announced on Monday in a Securities and Exchanges Commission filing that Musk, having finalized his $44 billion acquisition on Oct. 27, had become “the sole director of Twitter.”

The Wall Street Journal reported that the terms of the purchase agreement made clear this was Musk’s intention all along.

Now, Agrawal, board director Bret Taylor, and all other previous members of Twitter’s board are off and out.

Although the board is defunct, Musk is not entirely done with it. He indicated that he may soon reveal the nature of certain members’ apparent obstructionism and hostility, tweeting, “Stay tuned.”

u201cWachtell & Twitter board deliberately hid this evidence from the court. Stay tuned, more to come u2026u201d

Although the board and certain senior executives are gone, Musk is not done cleaning house.

The New York Times reported that Musk and his advisers met with top managers at Twitter’s San Francisco headquarters last week, ascertaining what each team and division does, ostensibly looking for efficiencies. Managers were allegedly asked for lists of their “top performers.”

TheBlaze reported that as of Nov. 1, Twitter employees are scheduled to receive stock grants as part of their compensation. Subsequent terminations may therefore cost Musk a great deal in grants.

Musk changed his Twitter bio to reflect the seriousness of his new assumed responsibilities. Whereas previously he referred to himself as “Chief Twit,” Musk has now assumed the unofficial title of “Twitter Complaint Hotline Operator.”

The council will allegedly be composed of persons with “diverse viewpoints.”

Musk has entertained the possibility of having celebrities, reporters, and others with some modicum of notoriety pay for their blue-checkmark verification statuses.

This proposal has been met by significant opposition, largely from well-off media elites. For instance, multimillionaire storybook writer Stephen King (whose estimated value is $500 million) threatened to leave the platform if required to pay a monthly fee.

Twitter co-founder Jack Dorsey has been a consistent supporter of Musk’s acquisition, tweeting in April that “Elon is the singular solution I trust.”

u201cIn principle, I donu2019t believe anyone should own or run Twitter. It wants to be a public good at a protocol level, not a company. Solving for the problem of it being a company however, Elon is the singular solution I trust. I trust his mission to extend the light of consciousness.u201d

The BBC reported that Dorsey, undaunted by Musk’s talk of seismic change, rolled his 18 million shares, valued at nearly $978 million, into the newly private company, maintaining a 2.4% stake.

The second biggest stakeholder is Saudi Prince Al-Waleed Bin Talal, who had similarly expressed his support for Musk, tweeting last week, “Together all the way.”