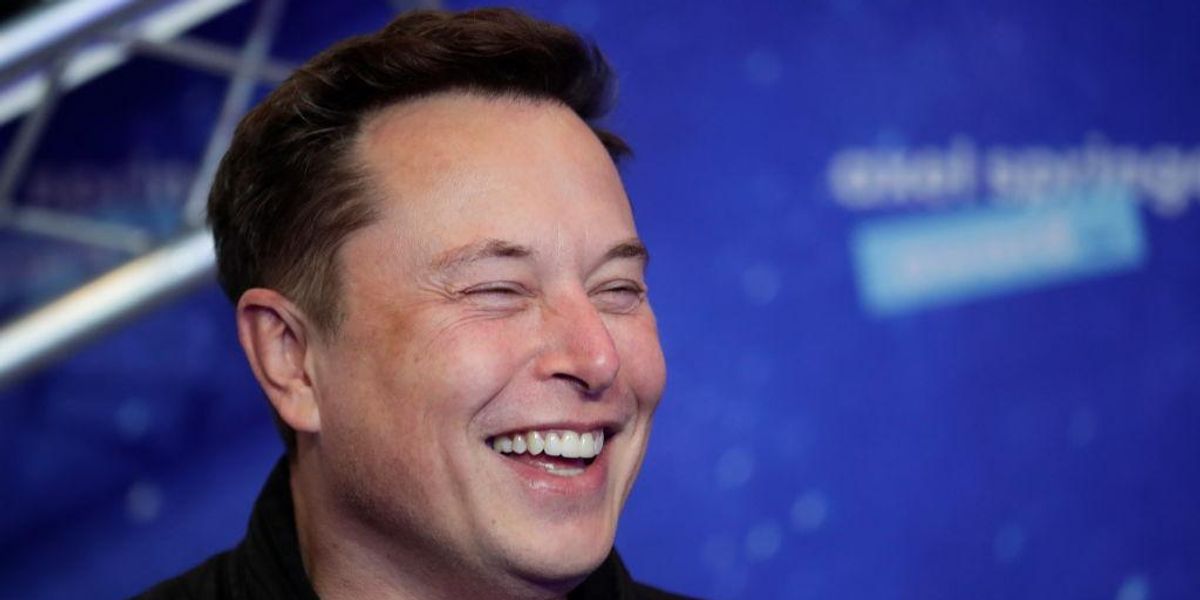 Leftist Dean Obeidallah said that he has filed a request to obtain Elon Musk’s U.S. immigration application and that he will push to have Musk’s citizenship stripped if he finds any falsehoods in the documents.

Obeidallah has said that Musk would need to consent in order for the records to be disclosed and that he is trying to troll him.

“As a lawyer Im going to do research to see if @elonmusk in any way lied on his application for US citizenship. I’ll be making a FOIA request for his immigration application. If he lied anywhere on application we will move to strip him of US citizenship. Stay tuned,” tweeted Obeidallah, who hosts a SiriusXM radio show.

“Just so everyone knows the facts, while I did make a FOIA request for Elon Musk’s immigration application he has to consent to the request before I can get the docs. If he consents, I will share the file. If he refuses to consent then we must ask: What is Elon hiding?!” he wrote in another tweet.

u201cI formally made a request via FOIA today for Elon Musk’s immigration application documents. I will let you know what I hear back. The application may be 100% fine with no misinformation or lies. Then again… We will see:u201d

Musk, a billionaire business magnate who recently acquired Twitter and previously indicated that he wanted the platform to be a forum for free speech, said in a recent note directed toward Twitter advertisers that the platform cannot turn into “a free-for-all hellscape.”

Obeidallah has called for advertisers to shun the social media platform. “Dear advertisers: please do not advertise on Twitter. There are plenty of other platforms to reach people. Thx,” he tweeted.

Obeidallah has indicated that the records request is a way to troll Musk.

“If Musk can troll us I can certainly troll him. Musk’s Morons are really angry at me for doing this. Good,” Obeidallah tweeted.

“It will be denied in its entirety for privacy reasons absent demonstration of an overriding public interest in disclosure,” Bradley P. Moss tweeted in response to Obeidallah’s announcement that he had made the Musk-related records request.

“It won’t be released without his consent. It was never about the document. It was only about the trolling,” Obeidallah replied.

u201c@BradMossEsq It wonu2019t be released without his consent. It was never about the document. It was only about the trolling ud83dude00u201d