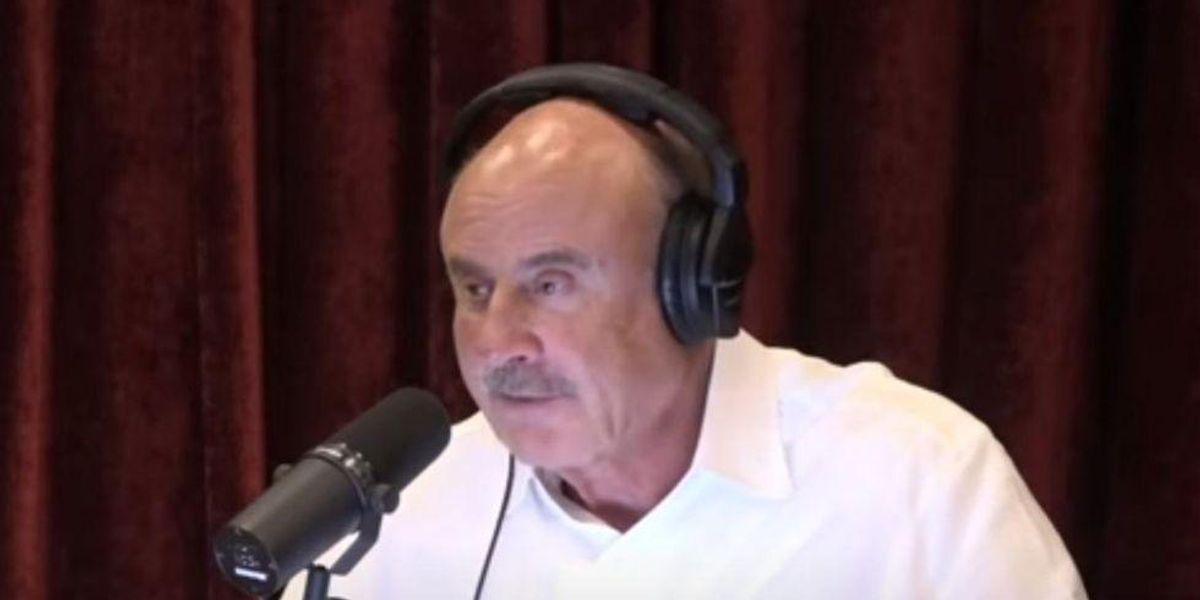 While both Joe Rogan and Dr. Phil repeatedly expressed sympathy for Fetterman, who happens to be the current lieutenant governor of Pennsylvania, they likewise indicated that the Democrat should focus his efforts on recovering fully from the stroke he suffered back in May rather than running for higher office.

“It seems unfair to put him in that position,” Rogan asserted.

Dr. Phil agreed with Rogan’s assessment and added that “stress is the worst possible thing that you can do when you’re trying to recover from some kind of brain event like this.”

Though Dr. Phil reiterated that he has not examined Fetterman, he claimed that, in general, those who have suffered a stroke should give their brain plenty of time to recover since “neuroplasticity … goes down” with age. In some cases, some parts of the brain can compensate for other parts of the brain which have been damaged by a stroke, Dr. Phil said, but such processes take time.

“It was painful to watch Fetterman” in the debate, Dr. Phil admitted. “I felt really bad for him.”

Rogan also mentioned that Fetterman’s handlers and campaign team knew about his struggles and hinted that they should not have let him debate or perhaps even continue the Senate race.

“You’re looking at a guy who seems to have something really wrong with his brain,” Rogan stated.

Even in the interviews in which Fetterman has been permitted to use a screen for closed-captioning, he has still demonstrated extreme speech and cognitive impairment, Rogan noted.

“He struggled to form coherent sentences while having the responses to each individual question laid out for him in a way that he could read,” Rogan said.

Rogan further argued that those in the media who have attempted to downplay the extent of Fetterman’s issues are spewing “f***ing dangerous” propaganda, not reporting the news.

The two men also briefly touched on Biden’s cognitive struggles. Dr. Phil stated the obvious, that President Biden is 80, and hinted that such cognitive decline is common in the elderly.

They also repeated that their critique of the mental abilities of the two Democrats had nothing to do with politics.

Americans should get flu jabbed and covid boosted this holiday season, says Biden official: “That’s why God gave you two arms”
Crypto executive dies in helicopter crash â€“ the third crypto entrepreneur to die unexpectedly over the past few weeks
Boston Wants to Lower Its Voting Age to 16
Is Trump Having a Kanye-like Meltdown?
‘Reckless driver’ crashes truck into two cars at a Walmart. Police said it was a dog with a ‘guilty look’ on its face.