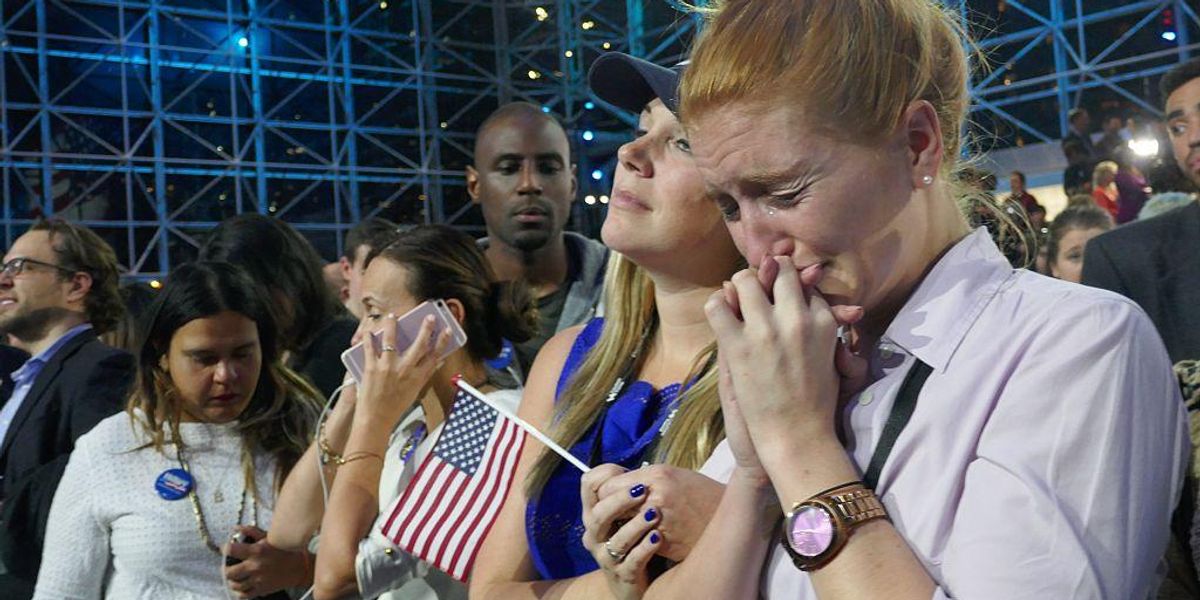 Self-sure pollsters were considerably off the mark with their predictions concerning the 2016 and 2020 presidential elections. Some anticipate their predictions will soon be proven wrong again because much of the extant data is likely based on surveys of registered Republicans and Democrats, both similarly unrepresentative of vast swathes of the electorate.

Although pollsters may have been misled by Republican respondents misrepresentative of the tens of millions of Trump-friendly voters in past elections, this year, the New York Times indicated it may be the participation of overexuberant Biden Democrats, Biden Republicans, and Biden independents who have artificially pumped up Democrats’ chances nationwide.

The Times reported that “Biden voters, regardless of their party, were probably likelier to respond than Trump voters,” of which there were at least 73.5 million two years ago.

This trend didn’t just raise the Democrat response rate, which it has. Democrats were 28% likelier to respond to the New York Times’ Senate polls this year than were Republicans.

Biden supporters’ keenness to answer pollsters’ calls also meant that the Democrats who are indifferent or hostile to Biden may be underrepresented by the polls that have been suggesting that some midterm election races could be anything but a blowout.

This phenomenon has a name.

One of the leading theories accounting for why pollsters got it so wrong in recent years is an error called nonresponse bias, where the people who respond to a survey differ greatly from those who have not responded.

Even when the overall share of a certain group (e.g., Republicans) in a survey sample is more or less correct, it may not provide a realistic overall picture, particularly not if a prominent and enthused subgroup (e.g., Trump supporters) is underrepresented.

For instance, if only Romney Republicans were answering the phone in 2016, then pollsters’ sense of Republicans’ intentions and chances would likely have been skewed.

The Pew Research Center reported that this is a hard problem to fix: “Just getting the overall share of Republicans in the poll correct may be insufficient if those who are willing to be interviewed are bad proxies for those who are not willing … in which case a weighting adjustment within partisan groups may be needed.”

Claudia Deane, executive vice president of the Pew Research Center, told NPR that nonresponse bias was one of the major reasons why so many were blindsided by former President Donald Trump’s overwhelming victory in 2016.

Two weeks before the 2016 election, the New York Times suggested Clinton had a 91% chance of winning.

When pollsters were way off again in 2020 (with polls overestimating the Democratic advantage by an average of 4 points), independent pollster Richard Baris told the New York Post, “You would be shocked at how uncomfortable people said they feel about talking to a pollster … In Florida, for example, it came to 33 percent of all respondents.”

“The most uncomfortable groups were suburban women and black men aged 30 to 65,” said Baris.

Those uncomfortable with pollsters happened to be the shy voters who, at least in 2020, came through for Trump in the exit polls.

Republican pollster Frank Luntz concurred with Baris, telling the Post, “The fact is, Trump people don’t like being interviewed by pollsters … They tell me they would never consider talking to a pollster, because that would help the pollster manipulate them, and they are so wary of being manipulated.”

Trump voters did not vanish after 2020, and they will no doubt have their say on election day concerning the 159 Trump endorsees who won in primaries completed before September 15.

This time around, extra to silent Republicans once again exercising their political agency, the overlooked Biden-adverse Democrats may similarly, whether by inaction or unexpected reaction, undercut pollsters’ expectations.

The Trafalgar Group’s latest poll has Republicans up by 6.

The left-wing polling firm Data for Progress has Republicans up by 4 points as of Oct. 27.

POLITICO/Morning Consult’s Oct 23. poll has Democrats up by 5.