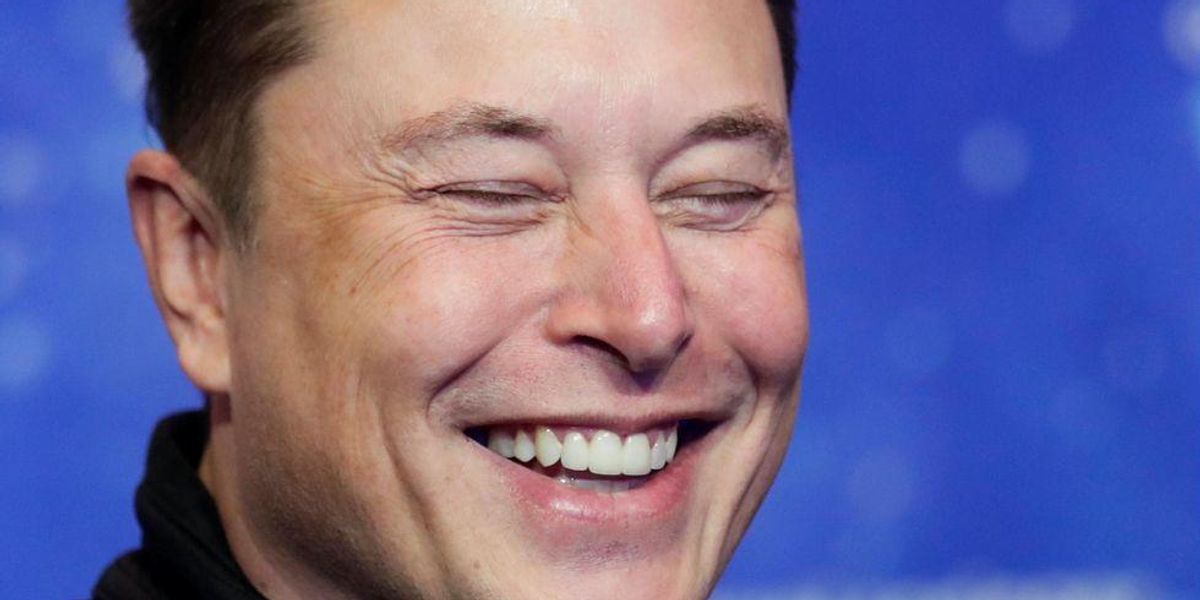 Many reporters have taken to Twitter to vent their outrage against Elon Musk’s plan to reportedly charge them a monthly fee in order to keep their blue checkmark verification.

Twitter verification is one of the platform’s strategies to keep fake accounts from spreading false information. When an account is verified, it receives a blue checkmark to let others know that the account is official.

Journalists say that having them pay for verification will hurt journalism and spread more false news.

“Hey @elonmusk, I am not paying $240 a year to stay verified. No one will. It’s not a status symbol, it’s a security feature. Making it a paid service will hurt a ton of journalists and make fake news spread more easily,” tweeted Matthew Chapman of Raw Story.

u201cHey @elonmusk, I am not paying $240 a year to stay verified. No one will.nnIt’s not a status symbol, it’s a security feature. Making it a paid service will hurt a ton of journalists and make fake news spread more easily.u201d

“Charging journalists for a security feature (at a price no one will pay) will make this site less reputable and less attractive for your ACTUAL customers,” he explained.

“Twitter wouldn’t even be this deep in the red if not for Musk’s deal to buy it in the first place,” he added. “Dumb billionaire does dumb thing on impulse and tries more dumb stuff to fix it.

“I think it’s possible that charging for verification, which journalists mostly use for identity (but which confers some clout), is actually a thinly veiled attack on journalism,” read another response.

Reporter Scott Nover of Quartz responded, “If he thinks anyone will pay $240 a year for a blue check mark, he doesn’t know how much money journalists actually make.”

“What will happen when reputable news orgs refuse to pay the richest man in the world to keep their journalists verified and propaganda networks happily pay up for the ‘legitimacy’ of a blue check mark?” tweeted journalist Rachel Dodes.

Others thought it was a great move by Musk to “troll” people who covet their blue checkmarks so much.