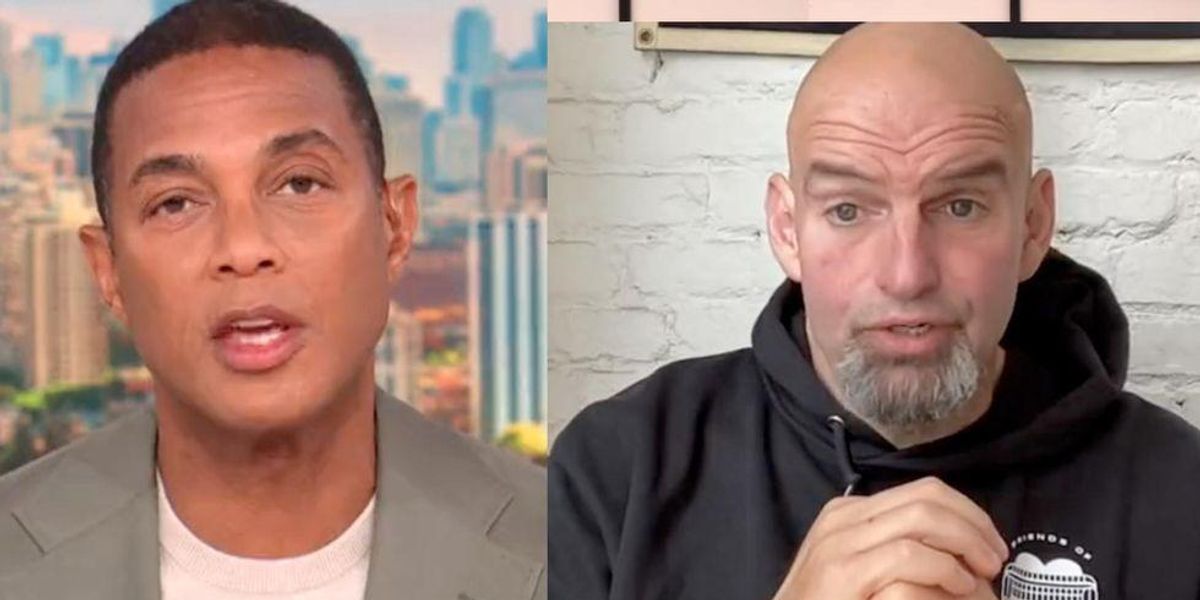 CNN anchor Don Lemon pressured John Fetterman on whether he would permit his doctors to answer questions from the media before the election, but he offered a nonresponse to the press.

Lemon had the Democratic candidate for one of two of Pennsylvania’s U.S. Senate seats on his show Monday and asked him a difficult question about his health. Fetterman suffered a stroke but insists that he is healthy enough to campaign despite often mixing up words and misunderstanding questions put to him.

“Listen, we’ve heard a little from your doctor, but we haven’t heard a lot. You’re asking voters to trust you on your word that your health is good without the full story, so in the interest of full transparency for the voters, do you think it would help if you let your doctors brief the press before election night?” Lemon asked.

“I think we’ve been pretty transparent, you know, we’ve had our doctors just be very clear that they’re here, that we’re able to and fit to serve,” Fetterman responded.

“And as we’ve been very clear in the debate and during this interview I’ve been using captioning, it’s all true,” he added. “I believe we’ve been very transparent to give all the voters to make it their choice.”

Questions around Fetterman’s health gained traction when Fetterman and Republican candidate Dr. Mehmet Oz debated on a public forum, and the Democratic candidate struggled to answer some questions competently. In one embarrassing moment, he was asked to square contradictory statements about fracking, and he simply repeated that he supported the practice.

The Pennsylvania election will help determine whether Democrats maintain their tenuous hold on the U.S. Senate or whether Republicans will take control.

Here’s the Lemon interview with Fetterman:

u201cDon Lemon: “In the interest of full transparency for the voters, do you think it would help if you let your doctors brief the press before election night?”n@JohnFetterman: “I think we’ve been pretty transparent.” https://t.co/ZjbajpBvfEu201d