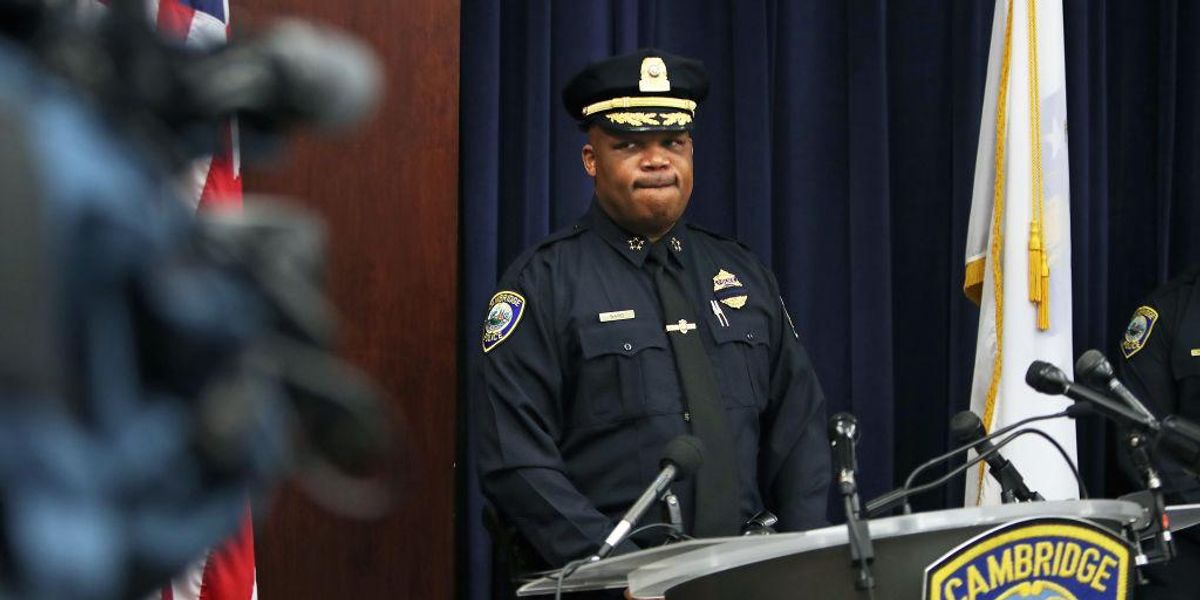 There have been multiple brazen crimes recently perpetrated on or near Johns Hopkins University campuses, vice president for public safety Dr. Branville G. Bard noted in an October 29 message to the Johns Hopkins community.

“Over the past several months, our community has experienced a disturbing increase in serious violent crimes around our Baltimore campuses,” Bard noted. “From October 6 to October 27 alone, there were six armed robberies reported on and around the Homewood campus, as well as one near the Peabody campus; two of those were also abductions/attempted abductions. These acts of violence tear at the fabric of our community, and the university is working to support the victims, increase our public safety presence in the area, and assist the Baltimore Police Department in its investigations, which are ongoing.”

Bard said that on Monday last week, three people with guns made a victim get in a vehicle and then transported that person to ATM machines and required the individual to withdraw funds.

“This week, members of our community were the victims of two especially brazen and disturbing incidents. On Monday night, an affiliate was walking in the 100 block of West University Parkway, within the Homewood campus area, when three assailants armed with handguns forced the affiliate into their vehicle. The subjects then drove the victim to multiple ATMs, and forced the victim to make cash withdrawals before releasing the victim. Thursday morning at 11:10 a.m., the spouse of an affiliate was walking on the footbridge on San Martin Drive, which is on the Homewood campus, when two subjects, one armed with a handgun, demanded the victim’s cell phone and password,” Bard wrote.

“In response to these crimes, we immediately altered our public safety deployment to provide an increased presence and focus on the areas that have been most impacted by these incidents. Community members should know about and expect to see an increased visible presence of Johns Hopkins Public Safety, Baltimore City Police, and Allied Universal officers on and around our Homewood campus. These officers will be patrolling both in vehicles and on foot 24-7,” he said.

Bard also noted that Johns Hopkins is continuing to work toward creating “the Johns Hopkins Police Department (JHPD), a small, community-oriented police department that will operate on the Homewood, Peabody, and East Baltimore campuses.”