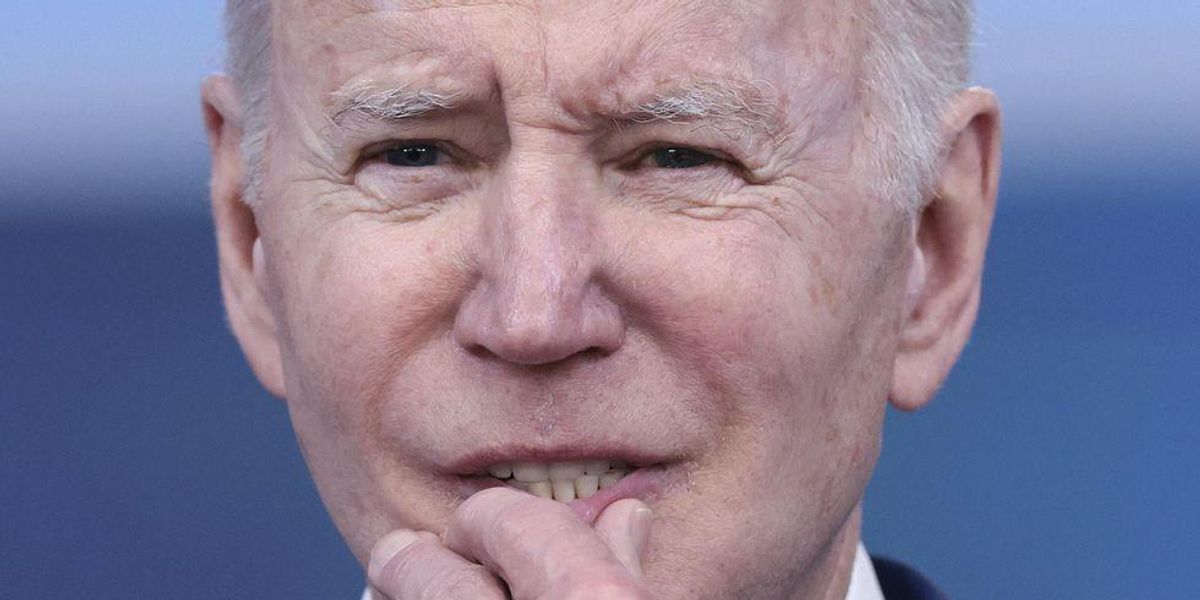 Many on the left excoriated the New York Times on Tuesday over an article documenting two “verbal fumbles” that President Joe Biden made the same day.

The article reported how Biden confused the Russian war in Ukraine with the U.S. war in Iraq and then immediately tried to explain it away by falsely claiming his son died in the Iraq War.

“Inflation is a worldwide problem right now because of a war in Iraq and the impact on oil and what Russia is doing,” said Biden at a campaign stop in Miami Gardens, Florida.

“Excuse me, the war in Ukraine,” he corrected. “I think of Iraq because that’s where my son died.”

The article was tweeted out by NYT journalist Maggie Haberman, who posted it while shutting off direct comments to the tweet. Many on the left responded angrily while falsely assuming that she wrote the piece.

“The cowardly Trumphuffer turned off her comments,” read one response.

“How many times did Trump verbally fumble and/or spew word salad that she never once felt compelled to write an entire article on? Maggie Haberman is a thoroughly dishonest, untrustworthy, completely biased propagandist. She is not a journalist, and she has zero credibility,” replied another critic.

“As a Speech Language Pathologist who works with kids who stutter, I’d just like to take this moment to tell @maggieNYT to F*** Right Off,” read another tweet.

“Meanwhile you are Trump’s ‘psychiatrist’ per him. Go p*** up a rope,” said a critic who identified herself as a feminist.

“Completely chickens**t cowardly move by MaggieButHerEmails Haberman to not allow comments on her little hate piece. I expect nothing less,” read another response.

“Magpie limited who could respond to this swill scooped up from her toilet,” another tweet said.

Others predicted it was just the beginning for Biden’s health troubles.

“This is only the beginning. After the bloodbath that is coming, the Times is going to do a full story with White House sources on Biden’s decline,” said commentator Erick Erickson.

Peter Baker, the author of the article, did not tweet out the story.