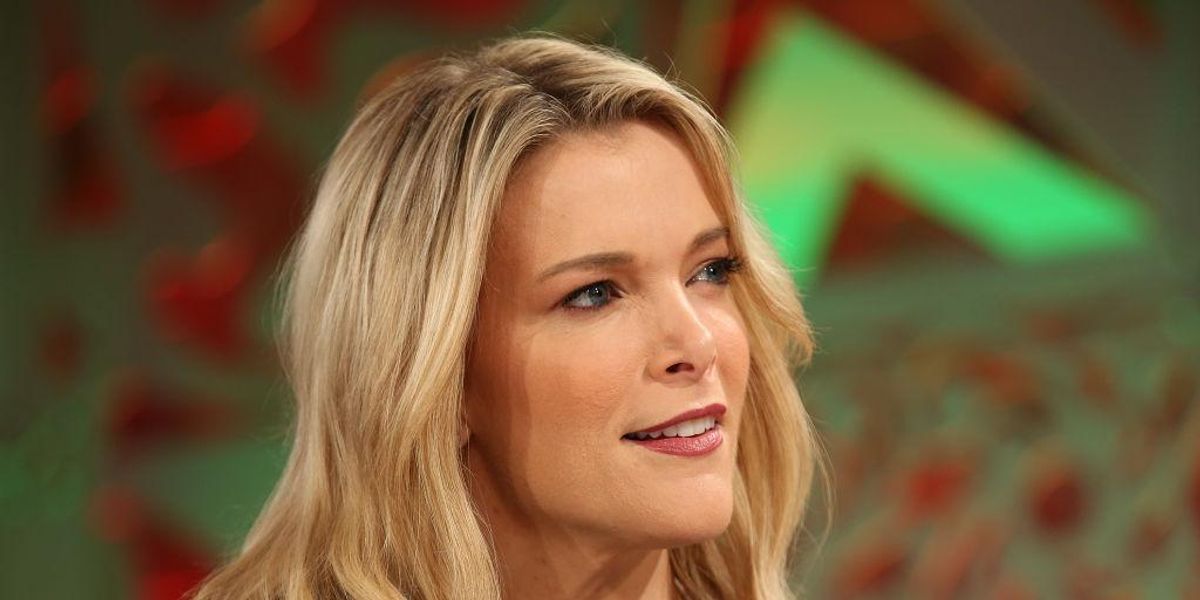 A Wall Street Journal poll of registered voters conducted in October found that white suburban women had moved considerably against Democrats since another poll conducted a bit earlier this year. Megyn Kelly commented on the development by saying that Democrats had been warned about issues like school closures and radical gender ideology in schools but had failed to listen.

The Journal reported that white suburban women have moved 26 percentage points against Democrats compared to an August poll and that the demographic now favors Republicans by 15 percentage points.

“We tried to warn them about school closures, covid overreach, the sexualization of our young children, CRT and radical trans ideology in our schools. They didn’t listen. Now they will hear these women loud and clear from the ballot boxes across America,” Kelly tweeted.

u201cWe tried to warn them about school closures, covid overreach, the sexualization of our young children, CRT and radical trans ideology in our schools. They didnu2019t listen. Now they will hear these women loud and clear from the ballot boxes across America.u201d

Democrats are hoping to cling to power in both chambers of Congress when voters head to the polls next week.

The soaring inflation that Americans have been facing could hurt Democrats but help Republicans.

“The Dems have kind of proved that they haven’t been able to make a change with [inflation]. It’s just gotten worse in the last couple of years,” stay-at-home mom Jennifer Hackworth said, according to the Journal.

Hackworth, 39, said that she generally leans toward the GOP but had thought about supporting Pennsylvania Lieutenant Governor John Fetterman, a Democrat, in the state’s U.S. Senate race. She is undecided but leaning toward voting for Republican candidate Dr. Mehmet Oz. “While I would want to support the right for a woman to choose, I also want to support our economy getting better, because it’s not right now,” Ms. Hackworth noted, later saying: “Give the Republicans a chance in Congress. See what they can do.”

The poll found that while 48% of voters believe that congressional Republicans would be the best equipped to tame inflation, just 27% felt that way about congressional Democrats.

OUT IN THE OPEN: UN and WEF admit to owning and controlling “science” and Big Tech
Flashback: The Media’s Clown Show Coverage of 2015 Terrorist Attack
2 former Democrat public officials who pleaded guilty to vote-buying conspiracy sentenced to prison
Elon Says He Wanted To “Punch Kanye” After Posting Swastika
If mRNA is now being found in breast milk, then covid “vaccine” safety claims are lies