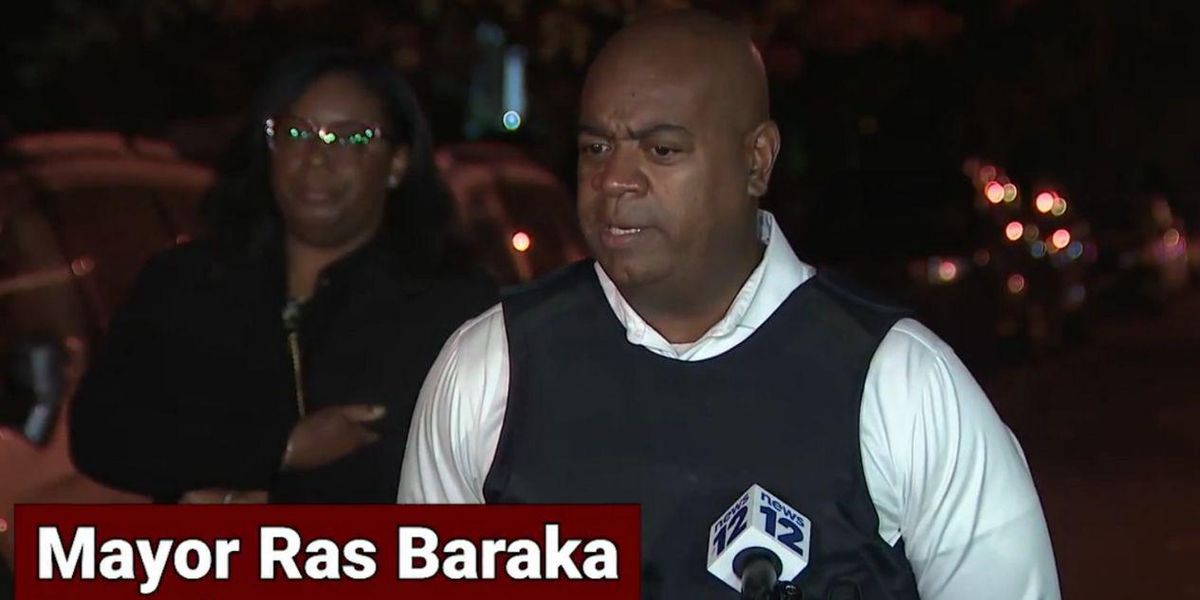 On Tuesday afternoon, two police officers were shot during an exchange of gunfire in Newark, New Jersey, with a suspect wanted for a previous shooting, WNYW reported. Local, county, state, and federal law enforcement agencies responded to the scene.

Mayor Ras Baraka stated that authorities received a tip from a caller who believed they recognized a resident at a Newark apartment complex as a suspect wanted for a previous shooting. The caller stated they had seen a flyer with the suspect’s photograph a few days before.

Police officers arrived at the complex and went door to door looking for the suspect. According to law enforcement, the building had many emergency exits and windows where the suspect could escape.

“They stopped him to talk to him and to identify him, and a violent interaction occurred,” acting Essex County prosecutor Theodore Stephens stated.

Authorities stated that the suspect is 30-year-old Kendall Howard. He was alleged to be involved in a previous shooting on October 28.

Howard is wanted on charges including possession of an illegal weapon and attempted murder of police officers. He is still on the run, and police cautioned that he is armed and dangerous.

“Prayerfully, we can end this with a person in custody this evening,” Baraka said.

New Jersey Governor Phil Murphy (D) posted on Twitter that he was “closely monitoring” the situation.

“We are praying for the speedy recovery of two police officers who were shot and injured in the line of duty today in Newark,” stated Murphy. “I am grateful to those who are working around the clock to ensure that the perpetrator of this heinous crime is apprehended and brought to justice.”