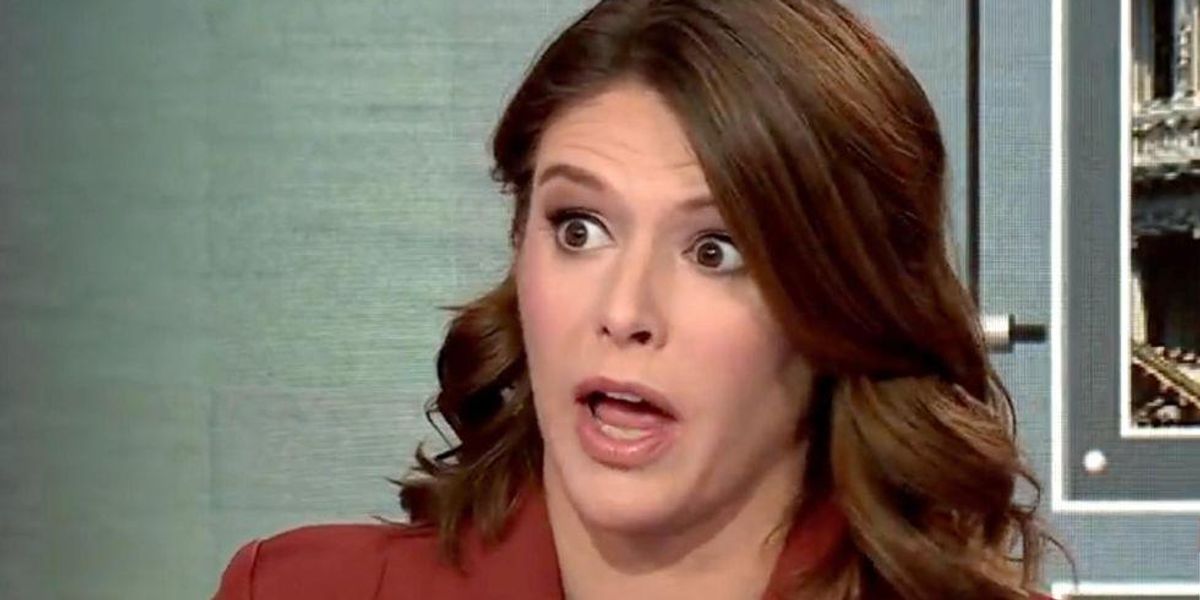 A CNN reporter admitted that Democrats are being forced to run on the issues of abortion and the Jan. 6 rioting at the U.S. Capitol because the economy is so bad.

The CNN panel was discussing Democrats’ chances in the midterm elections when reporter Kasie Hunt made a blunt assessment on the only messaging available to candidates on the left.

“The one thing I will say is that if you talk to and you listen to what vulnerable Democrats, especially in House seats, are starting to say … is that they don’t feel that the party has really come up with a good economic message from the top,” said Kasie Hunt.

“And there also isn’t much of an acknowledgement that the policies of the Biden administration, including, you know, massive spending, first on their COVID-related package and then again on, you know, what they call the inflation reduction act,” she added. “A lot of Republicans are trying to convince— they’re spending a lot of money trying to convince voters that that’s why inflation is there, and Democrats haven’t really come up with a great answer for it.”

“There is evidence that voters do care about those issues, and the reality is Democrats have to fight on that turf because they can’t fight on the economy,” she concluded. “And that’s just a difficult reality.”

Democratic strategist Maria Cardona maintained that her party’s candidates still had a chance based on the possibility of new, younger voters, who wouldn’t necessarily participate in polls, showing up at the ballot box.

A CNN poll found that an astounding 71% of respondents trusted Republicans on the issue of the economy while only 18% said they trusted Democrats, with another 11% saying they trusted neither.

Here’s the video of the panel exchange:

u201cPanelist: Democrats are turning to abortion and threats to democracy in their midterm messaging because they “can’t fight on the economy”u201d