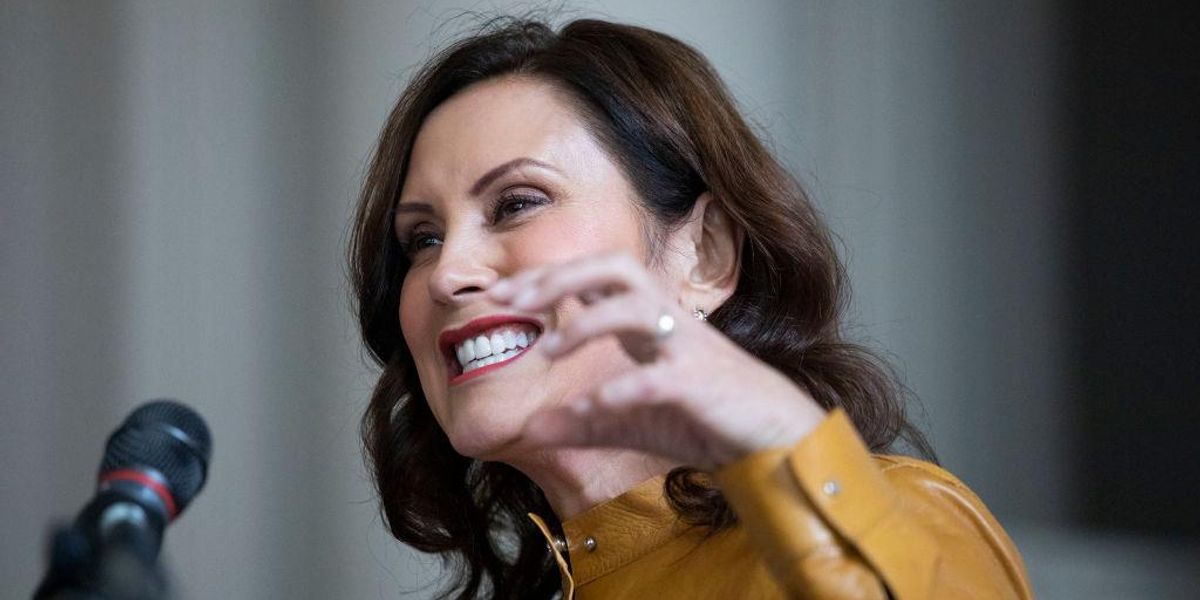 A Whitmer-appointed judge dismissed a Republican lawsuit that claimed election officials in Flint, Michigan, hired too few Republican election inspectors. Consequently, nearly 90% of election inspectors entrusted with administering and overseeing the election will be partisan actors belonging to a single political party.

The Michigan Republican Party and the Republican National Committee filed a lawsuit in the 7th Circuit Court for Genesee County on Oct. 28, seeking a court order that would require election officials to hire more Republican election workers.

The Detroit Free Press reported that figures provided by the city’s attorney indicate that only 120 of 680 election workers (roughly 17%) hired to work in the upcoming midterm are Republicans.

The lawsuit claimed that notwithstanding the Michigan GOP’s provision of 122 Republican applications sent to the former city clerk in May (who resigned amid scandal on Sept. 30), there only wound up being 49 Republican election inspectors during the state’s August primary, for which there were 442 Democrat election inspectors.

According to MLive, the Michigan GOP reached out to the former city clerk in September with another list of Republicans keen to work on the election but was told on Oct. 15 that only 57 (10%) of the 562 election inspectors would be Republicans.

Ron Weiser, chairman of the Michigan Republican Party, stated, “Corrupt Democrats in elected office continue to change the rules or not follow the rules, and that’s unacceptable. We believe this blatant attempt to skirt the law will negatively impact our elections, and we’re not going to stand for it.”

McDaniel added, “This is unacceptable and unfair to Michigan voters.”

According to MLive, city attorneys claimed Flint had satisfied the requirements of the law, having appointed “as nearly as possible” an equal number even if the result was a ratio of 9 to 1.

The Republicans indicated they would appeal the ruling with only five days left to go until Election Day.

2,500 Australians Strip Naked for a Photoshoot to Raise Awareness About Skin Cancer (VIDEO)
Twitter Axing of COVID Misinformation Policy: A Victory for Free Speech, Not Misinformation
Are FedEx and UPS tracking gun ownership for Biden White House?
NBC Reporterette Defends the Sexual Grooming of Children But Accuses Parents Opposed to it as the Real Sexual Predators
There’s Even More Drama Concerning the Elections in Arizona Than You Thought