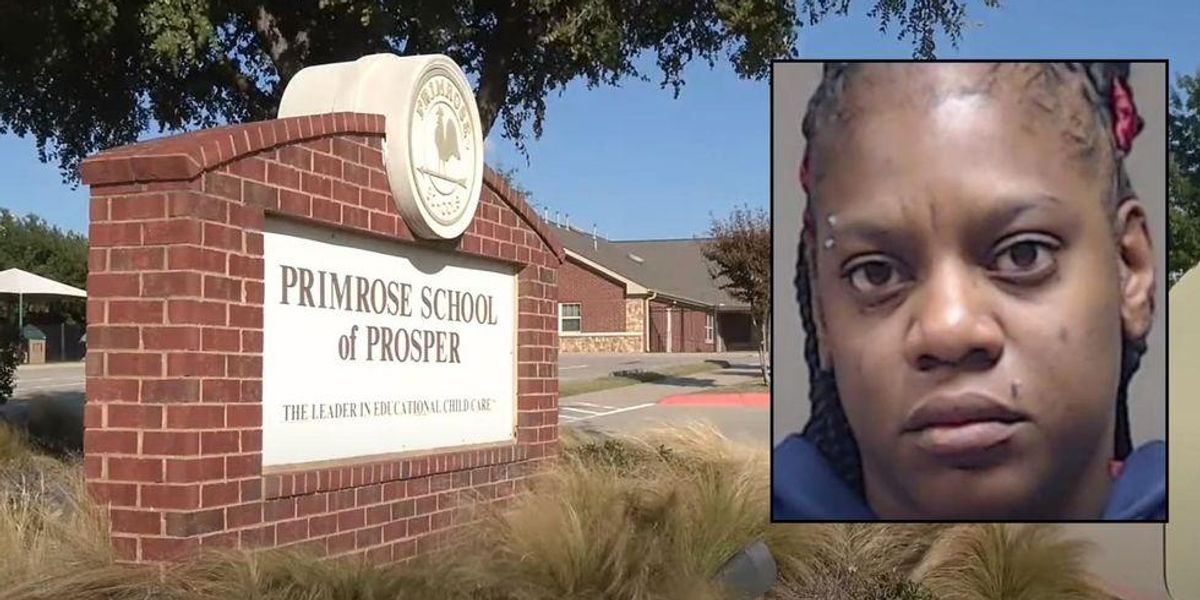 A Texas preschool teacher was arrested after several children fell ill from ingesting gummy candies infused with THC, the main psychoactive ingredient in marijuana, on Halloween.

Police were called to the Primrose School of Prosper preschool in the city of Prosper on Monday after four children “were observed displaying unusual symptoms of illness” in the toddler classroom, according to a statement from the school.

The school said it evacuated the building.

“These four children were hospitalized for treatment and were found to have been exposed to THC, an illegal substance,” the statement continued. “Local authorities have alleged the source of the exposure was linked to a teacher in the room and the individual was terminated immediately. With our assistance, law enforcement moved swiftly to make an arrest.”

Police said one teacher ran away as other employees called 911 but that they found the THC gummy candy in a Ziploc bag in a black, hooded jacket that she had left behind.

Burks admitted to bringing the candy to the classroom according to an arrest affidavit, KDFW-TV reported.

Police charged Anisah Burks, 35, with felony possession of a controlled substance and four counts of injury to a child.

Four one-year-old children were treated at Children’s Medical Center Plano and later released. Investigators and doctors determined that their illness was caused by ingesting THC.

“This news has been shocking, upsetting and shakes us to the very core of every principle we stand for,” the school statement said. “There is no greater priority to us every day than the health and safety of the children entrusted to our care.”

The school also said that it had conducted a strict background check on all of its employees, including Burks.

Here’s a local news report about the startling incident: