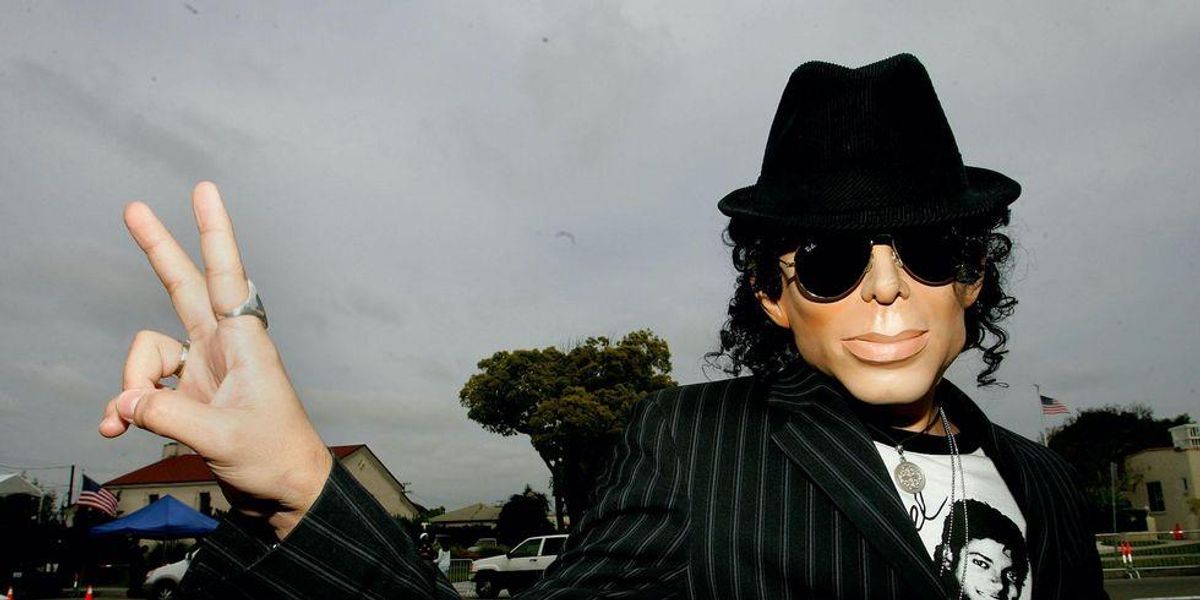 An associated professor of chemistry at Washburn University in Kansas is being investigated on charges of cultural appropriation because of a video showing her dressed as Michael Jackson and dancing at a Halloween party.

Holly O’Neil, who is also the interim assistant dean of the College of Arts and Science, allegedly performed a dance while Jackson’s song “Thriller” played,
according to the Washburn Review.

The fourth annual Halloween party on October 27 where she performed was organized by the English department of the university.

Video of the appropriation incident was posted to Facebook but quickly deleted.

“Washburn University is reviewing concerns raised about a costume worn by an employee to an on-campus Halloween party Thursday, Oct. 27,” Hutchinson wrote.

“We are gathering information and hearing perspectives from the students, faculty and staff who were involved and have been affected before developing a response to the situation.” she added. “Washburn’s commitment to an inclusive campus community will be an important part of this review process.”

O’Neil has worked for Washburn since 2016.

Numerous schools and universities have cautioned their students against cultural appropriation that might offend people of other nationalities and communities. One warning came from an official at Gonzaga University in 2018.

“We urge our community to be aware of the potentially harmful impact insensitive behavior can have on fellow students,” the notice read. “One of these behaviors is cultural appropriation — the act of taking or using things from a culture that is not your own, especially without showing respect of [sic] that culture.”