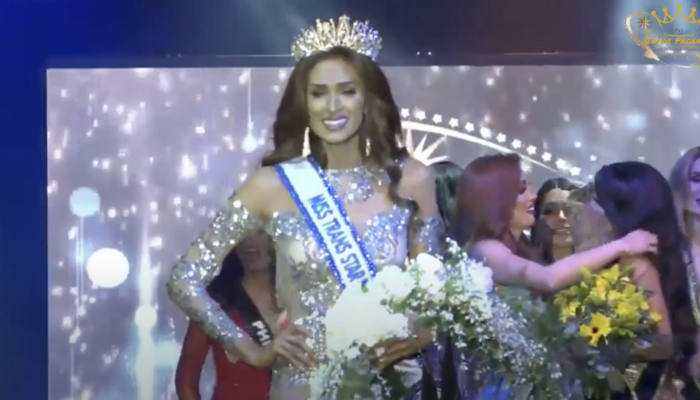 A Federal Court has confirmed that The Miss United States of America pageant has the right to allow only “natural-born” females to take part in it’s beauty pageant, NPR reported. This should never have been subject of debate. The decision indicated that if the Miss US America operator was forced to allow fake females into the competition, the organization would be forced to comply with something they disagreed with.

The ruling was released for the 9th U.S. Circuit Court of Appeals on Wednesday in a case brought after the pageant rejected transgender “girl,” Anita Green, for the competition.

Pageant lawyers were clear on the competition’s objectives. “Lawyers for the pageant said its contest was designed to celebrate and promote ‘natural-born women,’ by sending a message of ‘biological female empowerment,’” Daily Mail wrote.

The court, as it should have, agreed that it was up to the company to decide its views on womanhood and who it will permit to compete or not.

It still boggles my mind that there’s debate over who is and isn’t a woman.

Here’s what Judge Lawrence VanDyke wrote about the situation:

As with theater, cinema, or the Super Bowl halftime show, beauty pageants combine speech with live performances such as music and dancing to express a message.

While the content of that message varies from pageant to pageant, it is commonly understood that beauty pageants are generally designed to express the ideal vision of American womanhood.

Forcing the pageant to include a transgender contestant would amount to ‘compelled speech’ —  a violation of the First Amendment.

The attorney representing the pageant said that forcing the competition to include transgender women would be forcing it to “express a message contrary to what it desires to express,” ie actual womanhood.

People need to be more like whoever runs these pageants and stick to their guns so crazies like the mob of attention seeking transgenders don’t continue corrupting our nation.