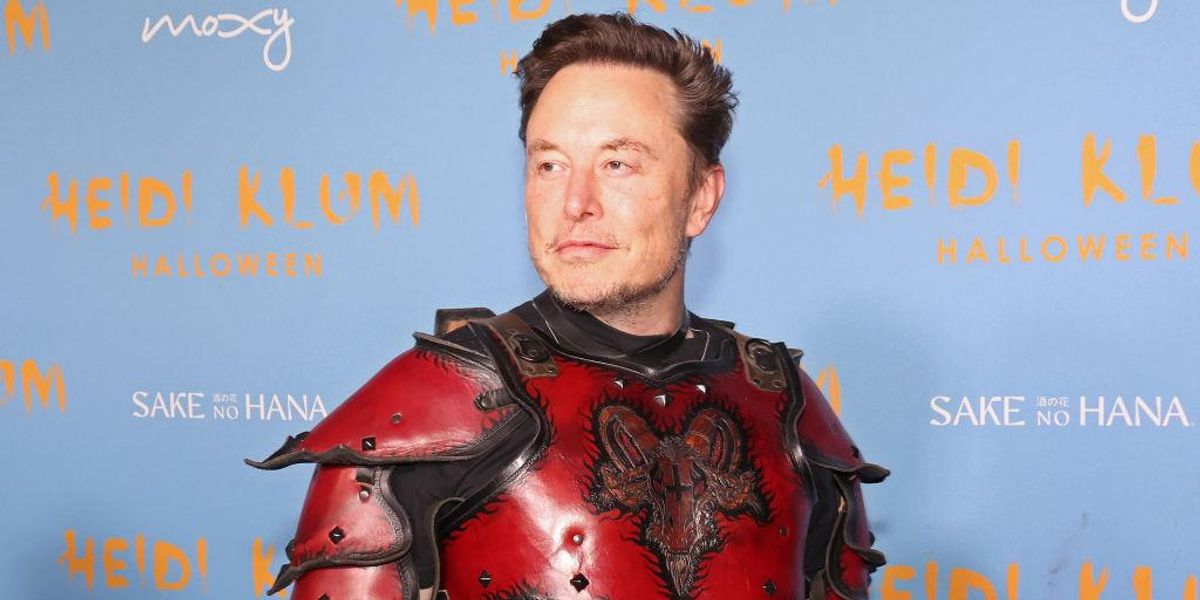 Twitter has warned workers that the company will be downsizing and informed them that by Friday morning, they will receive an email about their own employment situation at the social media platform.

“In an effort to place Twitter on a healthy path, we will go through the difficult process of reducing our global workforce on Friday. We recognize that this will impact a number of individuals who have made valuable contributions to Twitter, but this action is unfortunately necessary to ensure the company’s success moving forward,” the email reads.

“Given the nature of our distributed workforce and our desire to inform impacted individuals as quickly as possible, communications for this process will take place via email. By 9AM PST on Friday Nov. 4th, everyone will receive an individual email with the subject line: Your Role at Twitter,” the email notes.

The job cuts come on the heels of billionaire business tycoon Elon Musk’s acquisition of the Big Tech company — Musk has already ousted some figures, including former CEO Parag Agrawal.

Earlier this week, Musk blasted the company’s “lords & peasants system for who has or doesn’t have a blue checkmark,” calling it “bulls**t,” and indicating that he will offer verification and various features on the platform for $8 per month.

Musk has also indicated it will take some time before accounts previously banished from the platform be reinstated.

“Twitter will not allow anyone who was de-platformed for violating Twitter rules back on platform until we have a clear process for doing so, which will take at least a few more weeks,” he tweeted. “Twitter’s content moderation council will include representatives with widely divergent views, which will certainly include the civil rights community and groups who face hate-fueled violence,” he wrote.