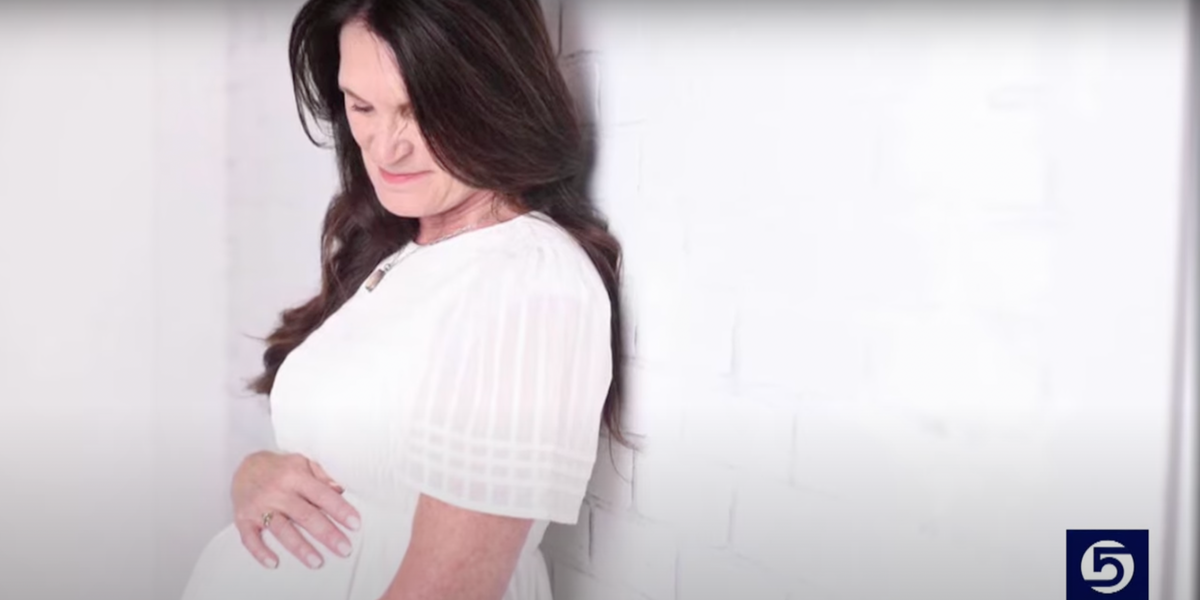 Nancy Hauck, 56, has given birth to her own grandchild after serving as the surrogate for her son Jeff and his wife Cambria.

“Everything went perfectly and we are feeling so blessed to have her in our family,” Nancy said, according to People. She noted that she is “facing new emotions of having a baby, but not bringing the baby home with me afterwards.”

“It is a mix of deep gratitude and some sadness from the separation,” she said, according to the outlet.

“How many people get to watch their mom give birth?” Jeff Hauck said, describing it as “a beautiful moment.”

“It’s really special that it gets to be my daughter,” he said.

Jeff and his wife Cambria had previously had other children via IVF, including twin girls, followed by twin boys. Following the birth of their boys, Cambria experienced hemorrhaging, and the couple made the difficult decision for her to have a hysterectomy — but they still had embryos that had been created via in vitro fertilization.

“We wanted to give them all a chance at life,” Cambria noted.

Jeff told told KSL-TV that the couple knew they would need “to use a gestational carrier” in order to have more of their embryos.

Nancy floated the notion of serving as a surrogate, according to People — at the time, she did not even believe it would be a possibility because of her age, but she offered because she wanted her son “to know that I would have been willing to do it.”

“We were in amazement by her selfless love, and her willingness to sacrifice so much for our family,” Cambria told KSL-TV.

It all worked out, and Nancy gave birth to her own grandchild, a baby girl named Hannah.

“In my heart I want all of my grandkids to know that they’re equally as loved,” Nancy noted, according to People, “and I would’ve done it for any of them.”

Men In Thongs, ‘They/Them’ Stuffed Animals & The War On ‘Mom’ | Woke of the Weak
UNHINGED: CNN Analyst Says Free Speech Is ‘Nonsense’
Washington Post Quietly Abandons ‘Pandemic of the Unvaccinated’ Myth
New York City Will Hospitalize More Mentally Ill People Even If They Aren’t a Threat
Why globalists desperately need control of Arizona before they unleash the next staged pandemic