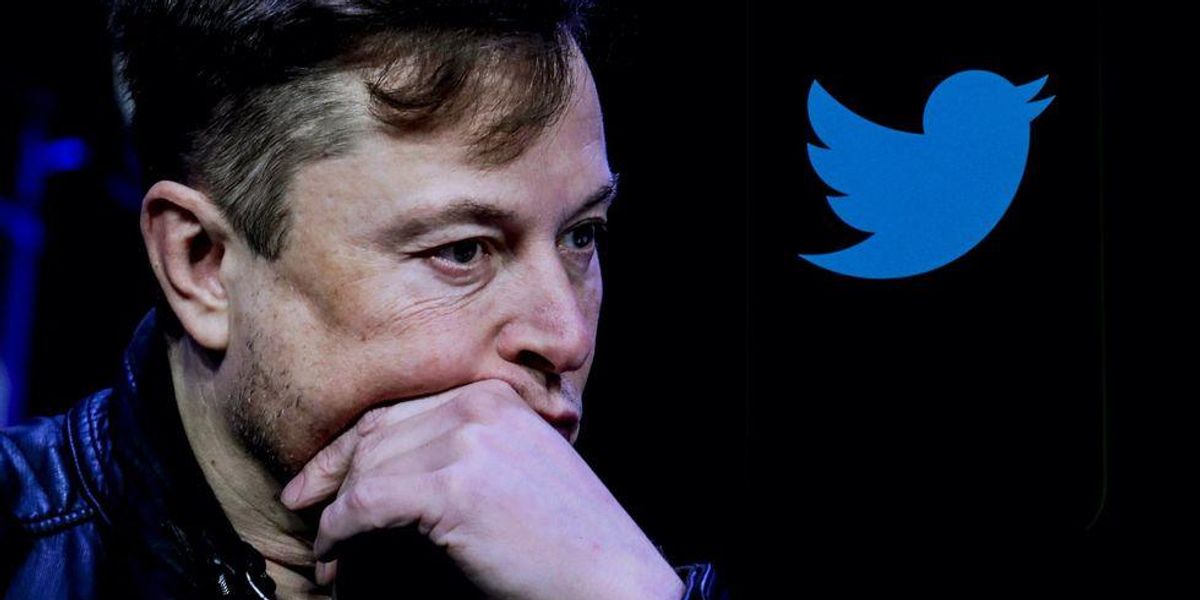 Billionaire entrepreneuer Elon Musk complained Friday that activists had pressured advertisers to leave Twitter despite the fact that he did everything he could appease them.

Musk has been assailed by many on the left who fear that he will change content moderation on the popular social media platform to allow more strident voices from the right to have greater access.

“Twitter has had a massive drop in revenue, due to activist groups pressuring advertisers, even though nothing has changed with content moderation and we did everything we could to appease the activists,” said Musk.

u201cTwitter has had a massive drop in revenue, due to activist groups pressuring advertisers, even though nothing has changed with content moderation and we did everything we could to appease the activists.nnExtremely messed up! Theyu2019re trying to destroy free speech in America.u201d

“Extremely messed up! They’re trying to destroy free speech in America,” he added.

Among the companies who said they had put their Twitter advertising campaigns on hold where General Motors, General Mills, Pfizer, and Volkswagen. In a later tweet, Musk said that the company was losing over $4 million a day in order to justify the massive layoffs he ordered at Twitter.

u201cRegarding Twitteru2019s reduction in force, unfortunately there is no choice when the company is losing over $4M/day.nnEveryone exited was offered 3 months of severance, which is 50% more than legally required.u201d

Musk’s lament occasioned some unrequested advice from many on the right.

“The Fortune 100 have become the economic enforcers for the radical Left,”
responded Republican Sen. Ted Cruz of Texas. “The Dems support censorship & Big Business is in bed with them trying to silence Americans. If you value your liberties, fight back.”

“Your mistake was trying to appease the activists. Would be better to either laugh at them or ignore them,”
replied rapid response director for Florida Gov. Ron DeSantis (R) Christina Pushaw.