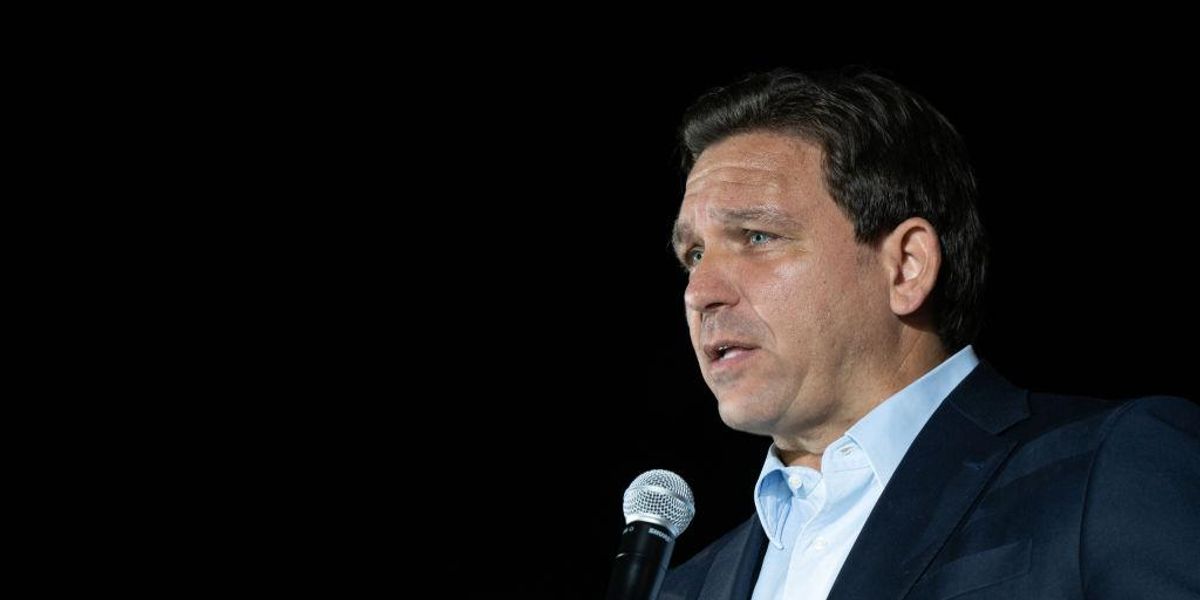 After a contentious vote on Friday, the Florida Board of Medicine and Florida Board of Osteopathic Medicine adopted rules that will prohibit doctors from prescribing certain medicines or performing certain surgeries on minors who believe that they are transgender. The rules had been pushed by Florida Surgeon General Joseph Lapado and were publicly supported by Governor Ron DeSantis (R), who last week took issue with some in the medical community during a gubernatorial debate.

Lapado lauded the vote by the medical boards, saying that the decisions will “protect our children from irreversible surgeries and highly experimental treatments… I appreciate the integrity of the Boards for ruling in the best interest of children in Florida despite facing tremendous pressure to permit these unproven and risky treatments.”

The board meetings were held at a Holiday Inn in Lake Buena Vista, and, in an unusual scene for state medical board meetings, were attended by a sometimes “raucous” crowd, featuring some attendees who had to be removed for disrupting the proceedings with protests and attempts to shout down doctors who testified at the meeting.

The two medical boards split on whether to permit an exception for minors who want to receive these treatments as part of a recognized clinical study on the long term effects of these treatments. The Board of Osteopathic Medicine voted to approve such an exception, even though there are no such studies ongoing in Florida at this time. The Board of Medicine’s proposed rule initially also contained such an exception, but it was ultimately removed before the final vote. This leaves the ultimate fate of such potential studies in legal limbo in the state of Florida.

LGBT organizations have vowed to file prompt legal challenges to the rules.

In a debate last Monday night, DeSantis blasted the Orwellian rhetoric of those who have defended these procedures, saying, “When they say gender-affirming care, they mean giving puberty blockers to teenage girls and teenage boys. They mean doing double mastectomies on young girls. They mean chemically-castrating young boys. That is wrong. We are not going to allow that to happen in the state of Florida.”

In defending the decision, Board of Medicine Chairman Dr. David Diamond said, “To say that there is a singular standard of care is simply not accurate. The chief point of agreement amongst all the experts, and I must emphasize this, is that there is a pressing need for additional, high-quality clinical research.”