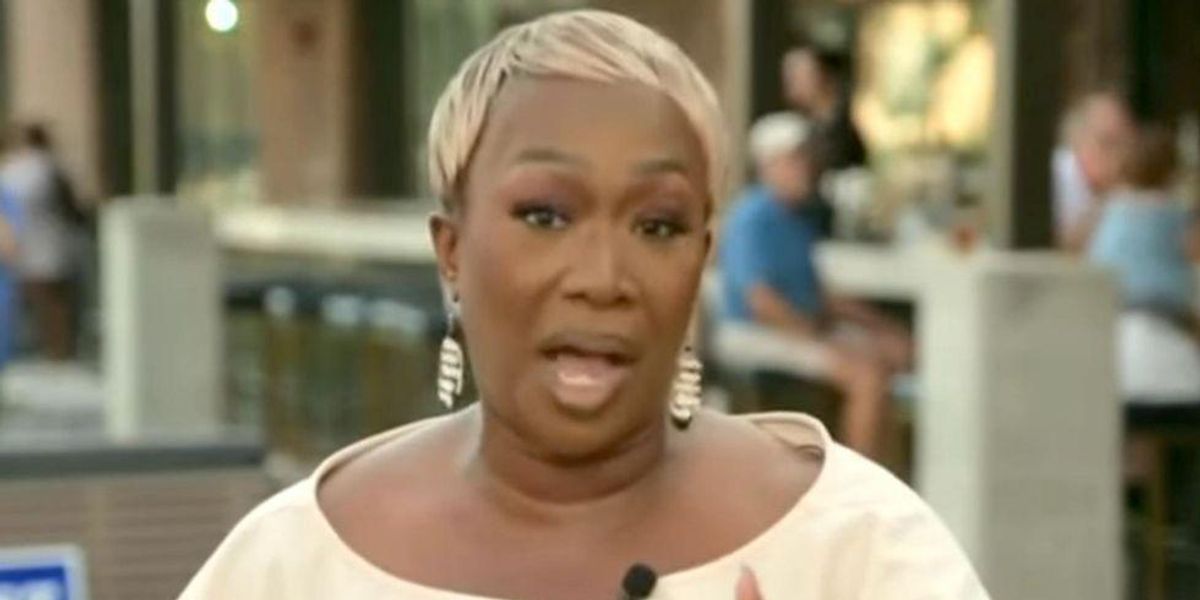 MSNBC anchor Joy Reid said that no one used the word inflation until Republicans taught them what it means in order to damage Democrats.

The bizarre charge was made by Reid on the progressive news channel Thursday.

“The only people you ever really hear use the word inflation are journalists and economists. Right? So that is not a part of the normal lexicon,” she claimed.

“So it’s interesting that Republicans are doing something they don’t normally do, right, which is not use the common tongue, not use just common English, like do on their campaigns, like they do with crime,” Reid continued.

“But what they’ve done is they’ve taught people the word inflation. Right? Most people who would have never used that word ever in their lives are using it now because they’ve been taught it. Including on TV, including in newspapers, they’ve been taught this word,” she added.

Video of Reid’s claims were circulated on social media and ridiculed by many on the right.

The Biden administration has tried to explain away high inflation by blaming the Russian war in Ukraine and supply chain issues caused by the global lockdown response to the coronavirus pandemic. However, polling shows that a plurality of Americans blame Biden’s high spending policies for the damaging rise in prices.

In May, Steve Rattner, who worked for the Obama administration, admitted that most economists were saying Biden’s spending was like tossing gasoline onto a fire in relation to inflation.

Meanwhile, Joy Reid’s ratings are about as low as inflation is high. In April, her show garnered the lowest ratings in its entire two year span, both in overall viewers and among the most important demographic ages.

Here’s more about the claims from Joy Reid: