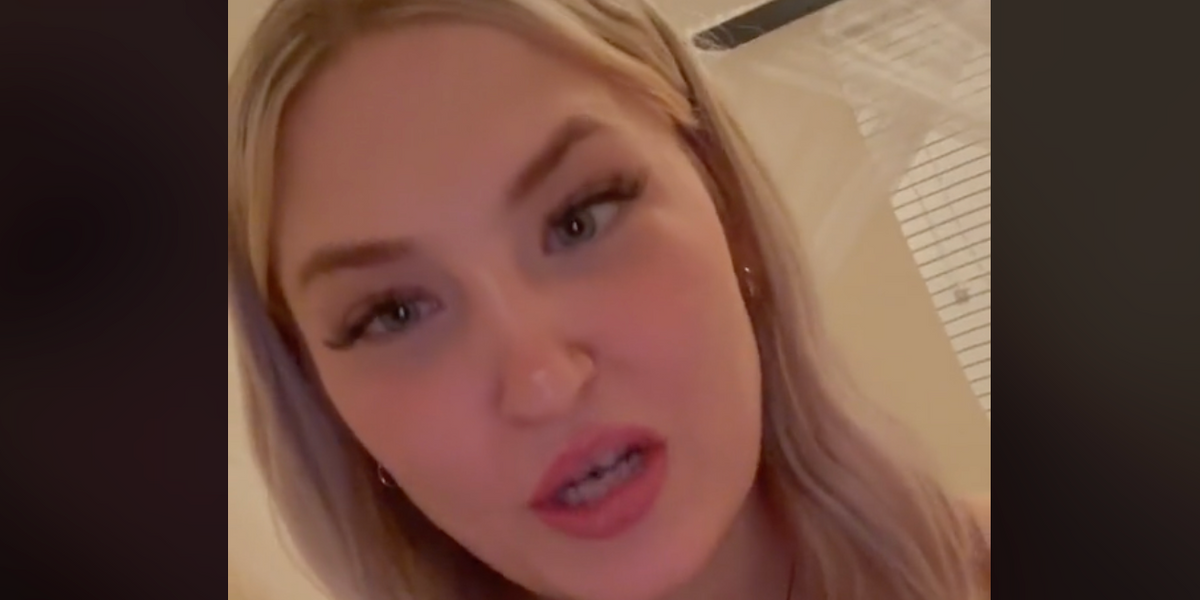 TikTok is offering users the ability to apply voice filters to videos, and the feature is being celebrated by proponents of radical leftist gender ideology.

“I remember filming a video and immediately sobbing after hearing myself speak with such a feminine tone and just feeling the gender euphoria flow through me,” transgender woman Kloe Rose said, according to NBC News. “It’s not something I ever imagined I’d get to experience.” The filter makes it simpler for individuals to “disguise their natural voice and then they can build confidence knowing they have control over how they appear on social media,” Rose said.

Wow I’m actually in love with it 😭 #voicefilter #trans #fyp

A feminine-sounding “Jessie” filter supplies the same voice as the one used for a text-to-speech feature on TikTok, according to NBC News, which also mentioned two voice options which it described as sounding masculine.

“It’s a little weird because [‘Jessie’] isn’t a feminized version of your voice … but watching it back, it’s my voice and my face and it matched up perfectly,” Ann Rios said, according to the outlet.

NBC News said that Kel, a nonbinary individual who requested to be identified using a nickname out of fear for personal safety, indicated that the voice filter feature supplied a “moment of gender euphoria.”

“Hearing it sound as if I were born a guy was very appealing to me,” Kel said. “My voice isn’t something I thought could be improved, but the filter proved me wrong.”

Individuals who identify as transgender can pursue speech therapy or even get surgery to alter their voices. “Transgender voice therapy and surgery, also known as gender affirming voice care, involves treatments to help transgender individuals adapt their voices to achieve communication patterns that match their gender identity. Treatments can help change vocal characteristics and nonverbal communication patterns,” according to the Mayo Clinic. “In some cases, surgery to alter pitch may be an option.”

NewsBusters Podcast: Elon Musk vs. the ‘Defamation’ Censors
Theft from Alabama Tractor Supply store skids to a halt as armed customer blows out getaway car’s tire: ‘Everyone is walking around with guns in Theodore’
Canada Looks to Expand Assisted Suicide Law to Allow the Most Vulnerable to Choose Death
NEW: Elon Musk Confirms Twitter Helped Libs Win Elections
Trump Tries to Clean Up Kanye Kerfuffle… Is It Enough?