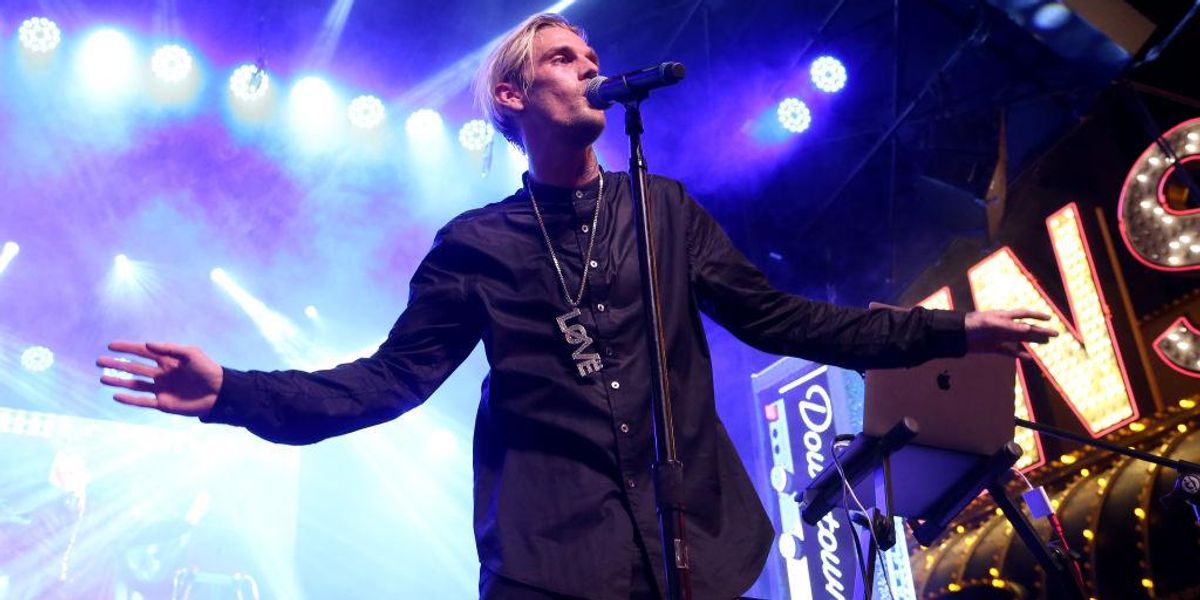 TMZ reported that singer and actor Aaron Carter is dead at the age of 34. A representative for Aaron’s brother, Backstreet Boys singer Nick Carter, confirmed the entertainer’s death to the New York Post.

The singer was reportedly found dead on Saturday at his home in Lancaster, California.

TMZ reported, “Multiple sources tell us Aaron’s body was found in his bathtub. Law enforcement sources tell TMZ they received a 911 call at 11 AM Saturday that a male had drowned in the tub.”

The entertainment website posted a photo of detectives at Carter’s home, which had yellow caution tape around the perimeter of the property.

KTLA reported, “Though Carter was not identified, officials responded to a drowning just before 11 a.m. in the 42000 block of Valley Vista Drive, according to the Los Angeles County Fire Department.”

Carter began performing at age 7, and released his own self-titled debut album at age 9.

Carter regularly made guest appearances on Nickelodeon and the Disney Channel.

The Tampa-native later transitioned to a rapper and hip-hop music artist.

In 2019 during an appearance on “The Doctors,” Carter revealed that he was diagnosed with “multiple personality disorder, schizophrenia, acute anxiety, and manic depression.”

He has confessed to using drugs such as marijuana, painkillers, prescription pills, and huffing.

Carter’s sister Leslie died from a drug overdose in 2012 at age 25.