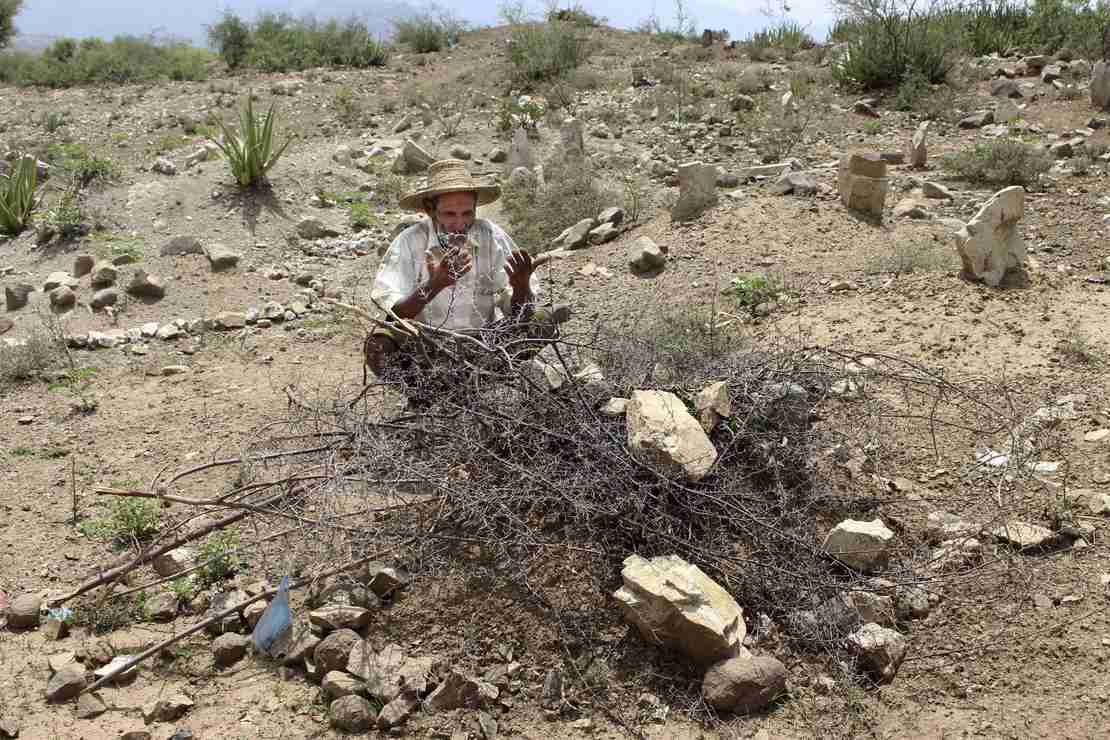 The multinational corporate left, headed by the World Economic Forum, has by its own admission “penetrated the cabinets” of Western governments:

The illegitimate cabal markets itself (however ineffectively in light of its looming electoral slaughter for Democrats in the U.S. midterms) as the paragon of tolerance and human rights. In reality, in a supreme irony, its policies are literally genocidal.

The social engineers’ supply-chain-wrecking COVID-19 lockdowns, fertilizer bans for the sake of fighting “climate change,” and warmongering in Eastern Europe have real-world consequences — ones that might not be fully apparent yet in the relatively affluent West but which are already wreaking havoc in the developing world.

Estimates suggest that between 275 million to 350 million people in sub-Saharan Africa are presently suffering from food insecurity, with approximately 60 percent of the continent’s population experiencing moderate or severe food security…
Increasing costs to food production supply chain components like fertilizers, logistics, and energy resulting from a prolonged COVID recovery, regulatory changes in the most development economies*, and the Russian invasion of Ukraine have caused significant price surges and processing and production shortages.

(*By “regulatory changes,” FPRI is referencing fertilizer bans instituted at the best of the World Economic Forum in places like Sri Lanka that have devastated agricultural production and put millions of family farms out of commission.)

The fallout from mass starvation will inevitably spill over into the developed world, especially from Africa into Europe and from South America into the U.S. and Canada. Political destabilization is the unavoidable result.

None of this human suffering is unavoidable; it’s all the preventable and predictable result of national government policies passed down from unelected multinational shadow governments like the World Economic Forum. In contradiction to WEF rhetoric, preserving its geopolitical hegemony is its top priority, not “human rights” or “democracy” or whatever other gibberish talking points it’s currently concocting.

To that end, it’s willing to poke the Russian bear and risk nuclear war by forever expanding NATO eastward (in violation, by the way, of commitments made by NATO members while negotiating the peaceful dissolution of the Soviet Union in 1991), purportedly for “democracy.”

It’s willing to sacrifice an entire nation’s food security for the sake of alleviating “climate change.”

It’s willing to grind the delicate globalized economy to a halt to fight a viral pandemic that’s already beyond containment. Even in 2020, analysts knew and warned of mass starvation due to lockdowns — warnings that went unheeded as the agenda marched forward.

No degree of suffering and sacrifice of the peasant class (not the ruling class) is too high of a price to pay for the cause of preserving the “Liberal World Order,” a euphemism for the Brave New World-style technocracy we are all being herded into.

BIDEN ADVISOR BRIAN DEESE: “This is about the future of the Liberal World Order and we have to stand firm.” pic.twitter.com/LWilWSo72S

White House won’t tell Apple to airdrop in China because it’s a private company, but says keeping eye on private Twitter is different
Robbery suspect won’t face murder charges in shooting of gas station clerk since suspect allegedly returned fire at clerk — which can be considered self-defense
Americans should get flu jabbed and covid boosted this holiday season, says Biden official: “That’s why God gave you two arms”
WHO converging on Dec. 5-7 to discuss new “Pandemic Treaty” that would unleash a global medical dictatorship
Ruhle, Lefty Journo Panic Over Rise of Authoritarianism in US