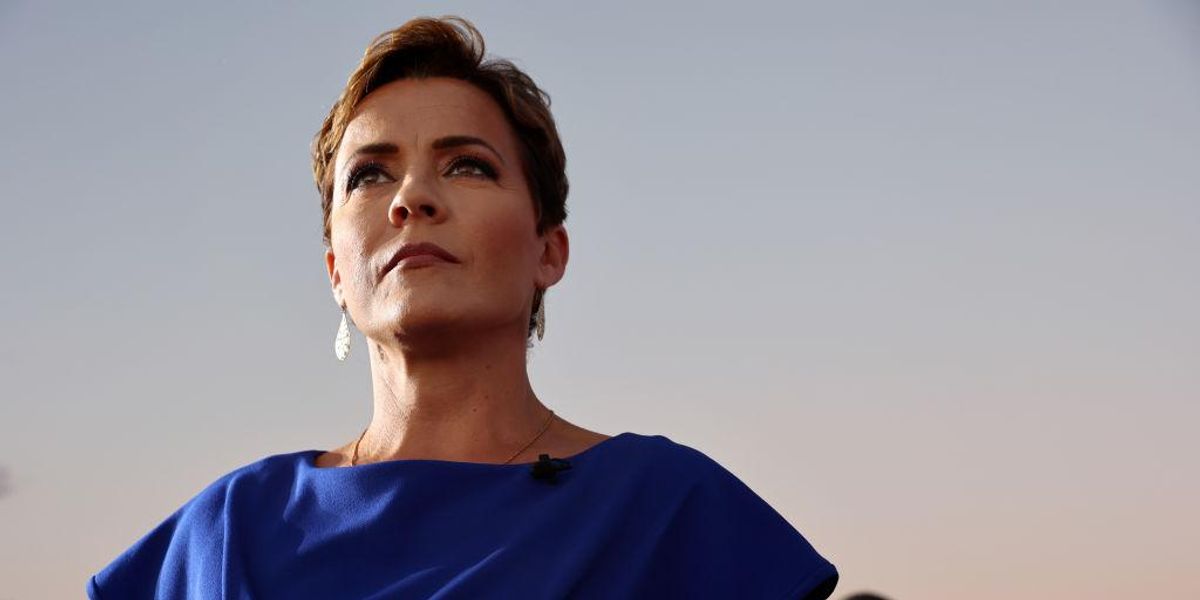 A source said that a “white powdery substance” was found in two envelopes addressed to Lake’s office.

A campaign staffer reportedly opened one of the envelopes and was exposed to the powder.

A source familiar with Lake’s campaign told the Daily Mail, “Yesterday, one of Kari’s staffers opened up an envelope that had a suspicious white powder in it and had a letter in there with a bunch of vulgarities and ranting and raving about Kari. The employee then noticed a second package that was exactly like the first one she had opened and she reported it.”

At the time of the incident, Lake was at a campaign event in Scottsdale and away from her headquarters.

Law enforcement is said to have conducted an investigation at the office until 5 a.m. on Sunday. Investigators have seized the suspicious materials.

As of yet, the staffer has not reported any symptoms or injuries from the exposure.

The Daily Mail reported, “Her campaign believes this was a ‘terroristic attack, trying to intimidate Kari and the campaign staff.'”

Lake is battling her Democratic opponent Katie Hobbs in the Arizona gubernatorial race.

This story is breaking and will be updated when new details surface.