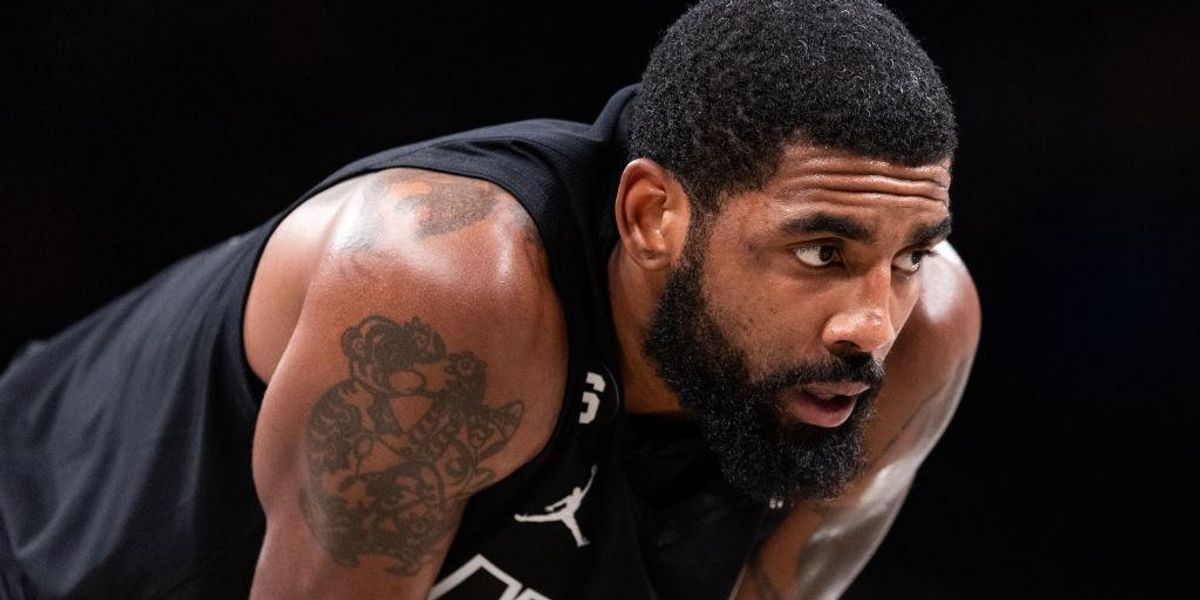 Nike announced Friday night that it is suspending its relationship with Brooklyn Nets star Kyrie Irving in the wake of the controversy over Irving’s recent social media posts, which many have called anti-Semitic. The move means that the company will not release Irving’s highly anticipated new shoe, the Kyrie 8, which was scheduled to be released next week.

In a statement provided to the media, Nike said, “At Nike, we believe there is no place for hate speech and we condemn any form of antisemitism. We are deeply saddened and disappointed by the situation and its impact on everyone.”

Irving’s relationship with Nike has been lucrative for both the basketball star and the athletic apparel company. According to ESPN.com, Irving’s brand has been the company’s second most lucrative product behind only Lebron James’ in recent years, and Irving’s shoe is one of the most popular brands worn among NBA stars.

Irving has been under public fire since he shared a tweet last week that promoted the “Hebrews to Negroes: Wake Up Black America” documentary and book, which contain a number of historical inaccuracies and conspiracy theories about Jews, as well as a fabricated quote attributed to Adolf Hitler.

Irving was initially defiant in response to the public outcry over the tweet, and while he issued a number of statements on his social media accounts attempting to clarify his position, none contained an apology or an attempt to recant his promotion of the documentary. Irving particularly ruffled feathers in a press conference last Friday in which he traded barbs with ESPN reporter Nick Friedell and doubled down on his beliefs.

The Nets suspended Irving for “at least five games” without pay earlier this week over the controversy, and Irving ultimately apologized via his Instagram on Thursday night, admitting that the documentary “contained some false anti-Semitic statements, narratives, and languages that were untrue and offensive to the Jewish Race/Religion.” However, his post indicated that there were some portions of the documentary he agreed with, although he did not specify which ones. “I want to clarify any confusion on where I stand fighting against Anti- semticism (sic) by apologizing for posting the documentary without context and a factual explanation outlining the specific beliefs in the Documentary I agreed with and disagreed with.”

The apology was apparently too little, too late for Nike. According to a report from Sportico, Irving made over $11 million last year alone from his deal with Nike. His contract with Nike was set to expire October 1, 2023, but given the success of his shoe line, was widely expected to be renewed. Irving also stands to lose over $2 million in salary from his suspension.

Woke German Soccer Team Focused on Politics Instead of the Game, Delivered Shock Loss By Japan
Is your doctor really qualified to practice or was skin color the determining factor instead of merit?
WATCH: CNN Stunned As Their Narrative on Gay Club Shooter Gets Crushed
Pennsylvania teenager accused of killing young girl, asking for help disposing of the body on Instagram
Sam Bankman-Fried’s parents purchased $121 million in “vacation home” properties in Bahamas using illicit funds from FTX crypto scam