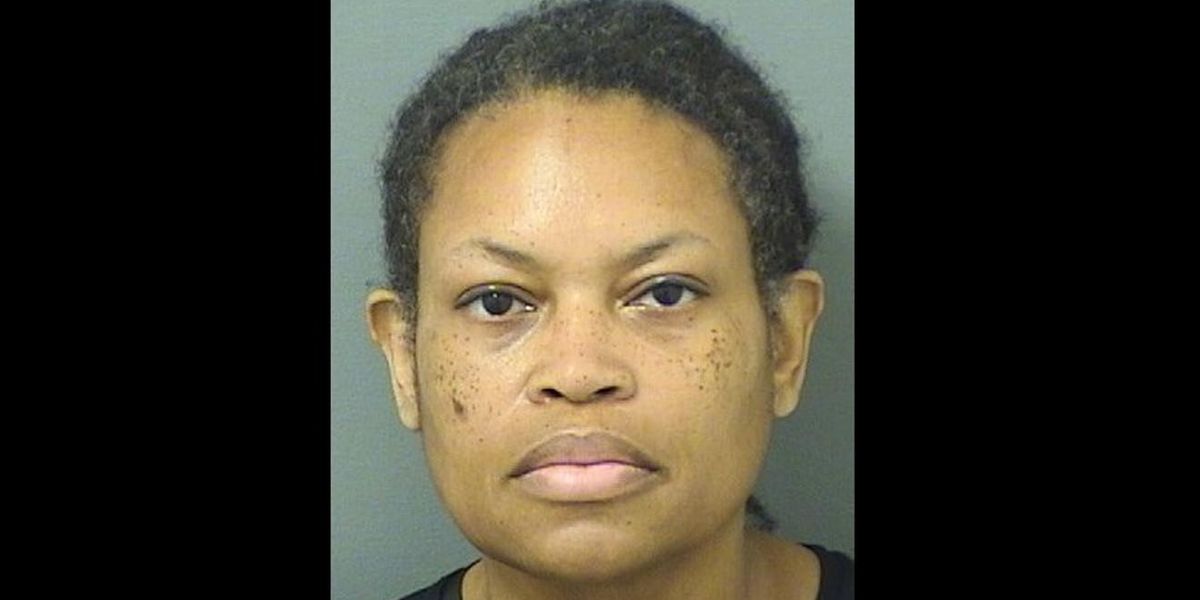 A Florida woman was arrested and charged with voting crimes on Friday. The voter – who is a registered Democrat – is accused of voting in multiple states in several elections since 2014.

Cheryl Ann Leslie, of Loxahatchee, was charged with two counts of casting more than one ballot in an election — both are third-degree felonies.

Leslie was being investigated for voting fraud regarding the 2020 general election. The investigation was spearheaded by the Florida Department of Law Enforcement’s Election Crime Unit (FDLE) and the Florida Secretary of State’s Office of Election Crimes and Security – a new office created in July by Gov. Ron DeSantis to investigate election crimes in Florida.

The agencies said Leslie voted in the 2020 federal and state primary elections in both Florida and Alaska. The 55-year-old Florida woman reportedly voted in Alaska by mail and voted early and in person in Palm Beach County.

However, Leslie is currently only facing charges for the alleged voting crimes in the 2020 election, FDLE spokesperson Gretl Plessinger told the South Florida Sun-Sentinel.

Leslie reportedly told investigators that she works as a physician assistant at a senior care facility in Loxahatchee, but also travels to other states like Alaska as part of her job.

Leslie was arrested and booked into Palm Beach County jail on Friday. She is being held on $1,000 bond.

The FDLE has arrested 19 Floridians since August.

On Oct. 19, the Election Crime Unit arrested and charged Alfred Samuels, also known as Alford Nelson, on two counts of voting as an unqualified elector. Samuels – a registered Democrat – voted in the 2022 elections, but allegedly is not a U.S. citizen.

Samuels – who is from Jamaica – allegedly used a counterfeit birth certificate from New York City to register to vote in March 2021.

Florida Politics reported, “Samuels has gone by at least seven different aliases, according to the Department of Corrections, and has previously served prison time in prison for 11 felonies, including cocaine possession, selling/purchasing drugs within 1,000 feet of a school, resisting arrest with violence and trafficking cocaine.”

Samuels was released from jail without having to post bail.

Why globalists desperately need control of Arizona before they unleash the next staged pandemic
How the Biden Justice Department Vindicated Trump
Thug allegedly tosses Molotov cocktail at cops — who tackle suspect, use baton strikes and ‘pain-compliance techniques’ when he resists arrest
Florida man attempted to steal from Walmart during ‘Shop with a Cop’ Christmas event, cops say: ‘Bad idea, Brad’
Wait… Is China Actually Doing the Smart Thing I Just Told Them to Do?