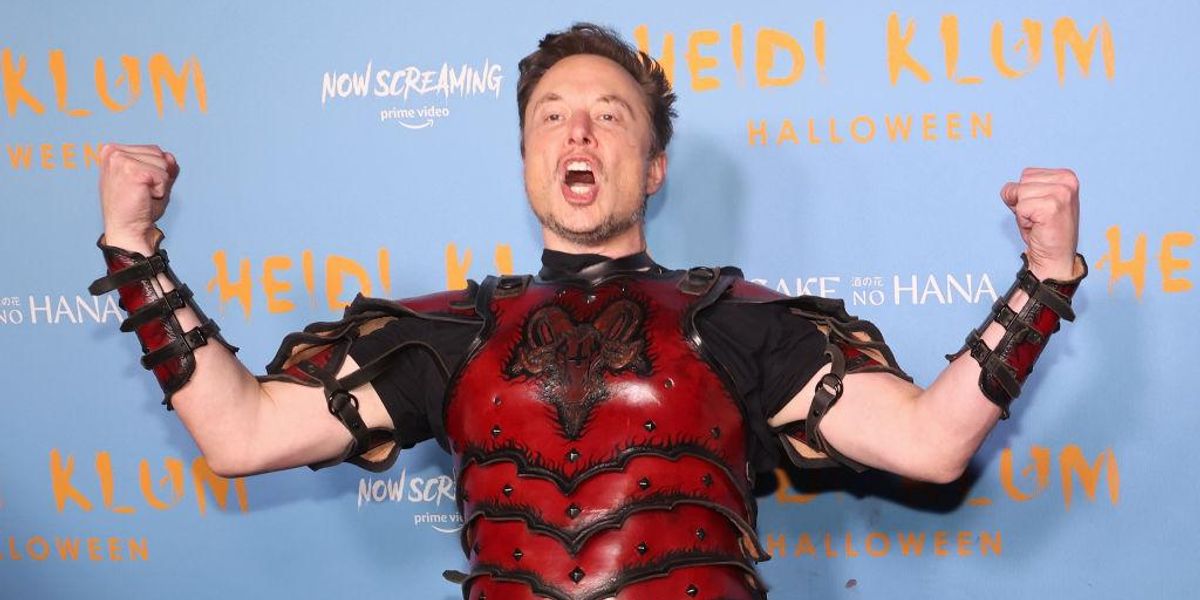 Billionaire business magnate Elon Musk urged independent voters to back Republicans during the midterm elections in order to check the power of Democrats, who currently control both chambers of Congress and the White House.

“To independent-minded voters: Shared power curbs the worst excesses of both parties, therefore I recommend voting for a Republican Congress, given that the Presidency is Democratic,” Musk tweeted on Monday. “Hardcore Democrats or Republicans never vote for the other side, so independent voters are the ones who actually decide who’s in charge!” he added.

“To be clear, my historical party affiliation has been Independent, with an actual voting history of entirely Democrat until this year,” he noted. “And I’m open to the idea of voting Democrat again in the future,” he also tweeted.

While Election Day is on Tuesday, many Americans have already voted early.

Earlier this year, Musk said that he planned to vote Republican, and then in June, he announced that he had voted for GOP candidate Mayra Flores for U.S. Congress — Flores won a special election in June.

“In the past I voted Democrat, because they were (mostly) the kindness party. But they have become the party of division & hate, so I can no longer support them and will vote Republican. Now, watch their dirty tricks campaign against me unfold …” Musk tweeted in May.

“I voted for Mayra Flores – first time I ever voted Republican. Massive red wave in 2022,” Musk tweeted in June.

Flores is currently running for a full term in office.

Musk also indicated back in June that he was leaning towards supporting Florida Gov. Ron DeSantis for president — DeSantis, a Republican who is currently running for reelection in the Sunshine State, has not announced plans for a presidential bid, but is widely viewed as someone who could potentially mount a White House bid in the future.

“Trump would be 82 at end of term, which is too old to be chief executive of anything, let alone the United States of America. If DeSantis runs against Biden in 2024, then DeSantis will easily win – he doesn’t even need to campaign,” Musk tweeted in July.