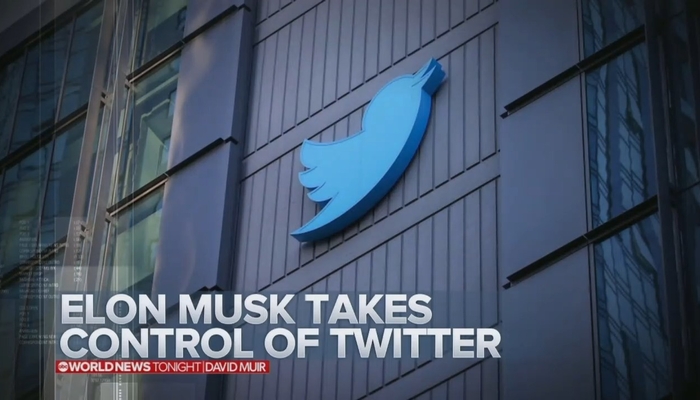 On Saturday, new Twitter head Elon Musk announced changes to Twitter’s censorship rules, insisting that “Twitter will not censor accurate information about anything.” The response came in question to a query about Twitter’s election censorship policies from Judicial Watch President Tom Fitton.

The declaration follows a promise he made last month that he will “look into” one-sided censorship during the 2022 midterm election season.

“I will look into this,” he tweeted in response to a similar tweet from Fitton. “Twitter should be even-handed, favoring neither side.”

A more “even-handed” Twitter has been on Musk’s horizon for quite a while.

After criticizing the company for unfairly censoring content, he initially said he wanted to buy Twitter to promote free speech online.

“Given that Twitter serves as the de facto public town square, failing to adhere to free speech principles fundamentally undermines democracy,” he tweeted in earlier in the year.

He publicly reaffirmed his commitment to free speech and added that “[f]ree speech is essential to a functioning democracy.”