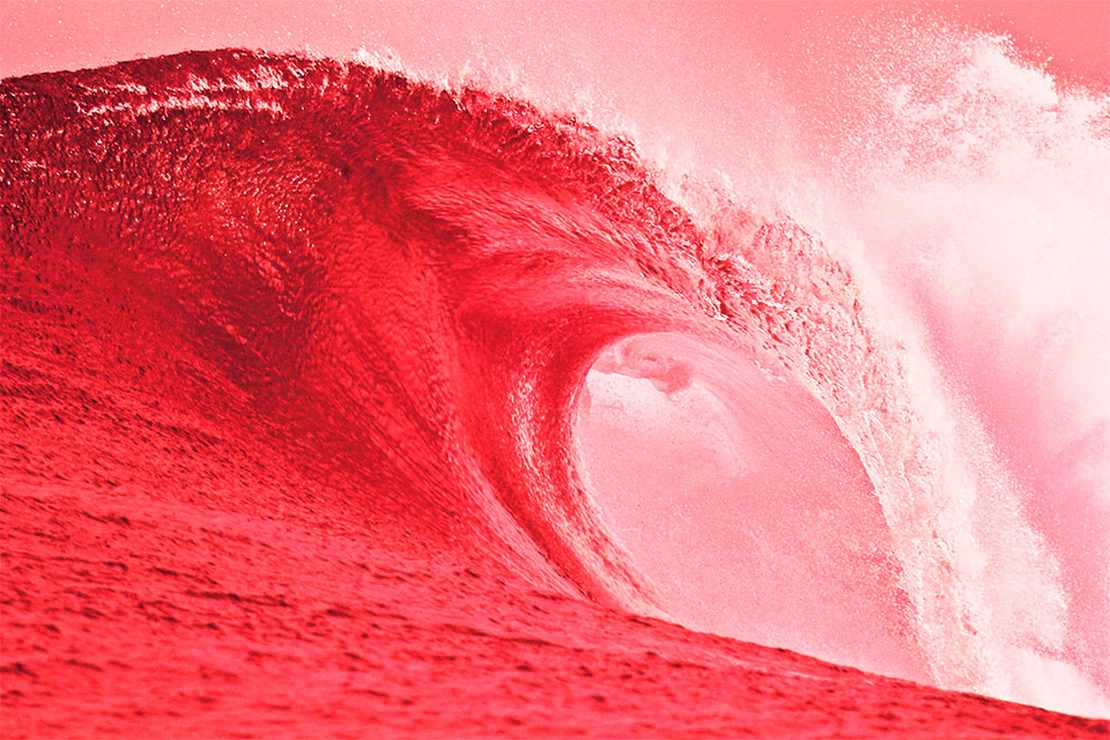 On Tuesday, millions of Americans will go to the polls to decide, amongst other things, which party will control Congress next year. Historically speaking, off-year elections are bad for the party in power. But this year could be particularly brutal for the Democrats because of a variety of factors working against them—of which there are many.

Let’s forget polling of individual races, and consider everything else that will come into play when voters take to the polls.

For starters, a substantial majority of Americans, 80.5%, predict that Republicans will take at least one house of Congress, compared to just 19.5% who think that Democrats will hold onto the majority. One contributing factor to this is that 65.9% of voters (including 75.4 percent of independent voters) think President Biden and Democrat Leadership have not presented a compelling enough argument for why voters should support Democrat candidates in the 2022 elections. Longtime Democrat strategist Hilary Rosen agrees. “I’m a loyal Democrat, but I am not happy. I just think we did not listen to voters in this election, and I think we are going to have a bad night,” she said.

One issue that hurts Democrats is the economy, which has struggled because of rising inflation on Biden’s watch. 54.4% of voters say rising gas prices will make them more likely to vote Republican on Tuesday, and nearly 70% say skyrocketing food prices will motivate them to vote.

Making matters worse for the Democrats is that nearly 60% of voters believe that if Democrats win the majority that it would make the economy worse. “The data is clear–the American people are keenly aware that progressive policies spell disaster for the economy,” said Mark Meckler, president of the Convention of States.

It’s not just the economy that’s hurting Democrats, either. The Democratic Party’s radical social agenda is also taking a toll. While Democrats in Congress have fully embraced the radical transgender cult, polling shows that an overwhelming majority of Americans oppose their far-left sexual agenda, as nearly 80% of voters (including 53.2 percent of Democrats) oppose transgender procedures being performed on minors, and over 70% of voters (including 42.7% of Democrats) said they would not vote for a candidate who supports allowing minors undergo these procedures. This issue clearly puts Democrats in Congress way outside the mainstream. Meckler predicts that “When the autopsy is done on this coming midterm election, experts will find that unrestricted wokeness has had a major impact on voting decisions. Citizens expect responsible, common sense policies on issues, and politicians so focused on pandering can’t see this and will pay the price.”

And, of course, there is the issue of crime. After going all in on defunding the police and ending cash bail, crime is out of control in liberal cities, and people are terrified for their safety and are going to vote accordingly. Polling shows that a whopping 95.6% of voters say they are less likely to vote for candidates who support policies that prevent police from detaining criminals charged with violent crimes, which includes 76.9% who say they are not likely at all, and 18.7% who say they’re not very likely. Only 4.5% say they’d be more likely to support candidates who support those policies—and you can bet which party they support.

When you consider historical factors, and all the things going against the Democrats this year, it is reasonable to believe that the GOP will outperform what current polling suggests. We’ll find out Tuesday.

America running out of key antibiotics and respiratory drugs for children amid “tripledemic”
Forget the Polls in the Georgia Runoff Election
MSNBC’s Stephanie Ruhle Suggests GOP is Party of Racists & Anti-Semites
Video: Florida cop who cannot swim heroically saves baby from drowning in pond
Whitlock: Any American who fails to protect free speech is a traitor