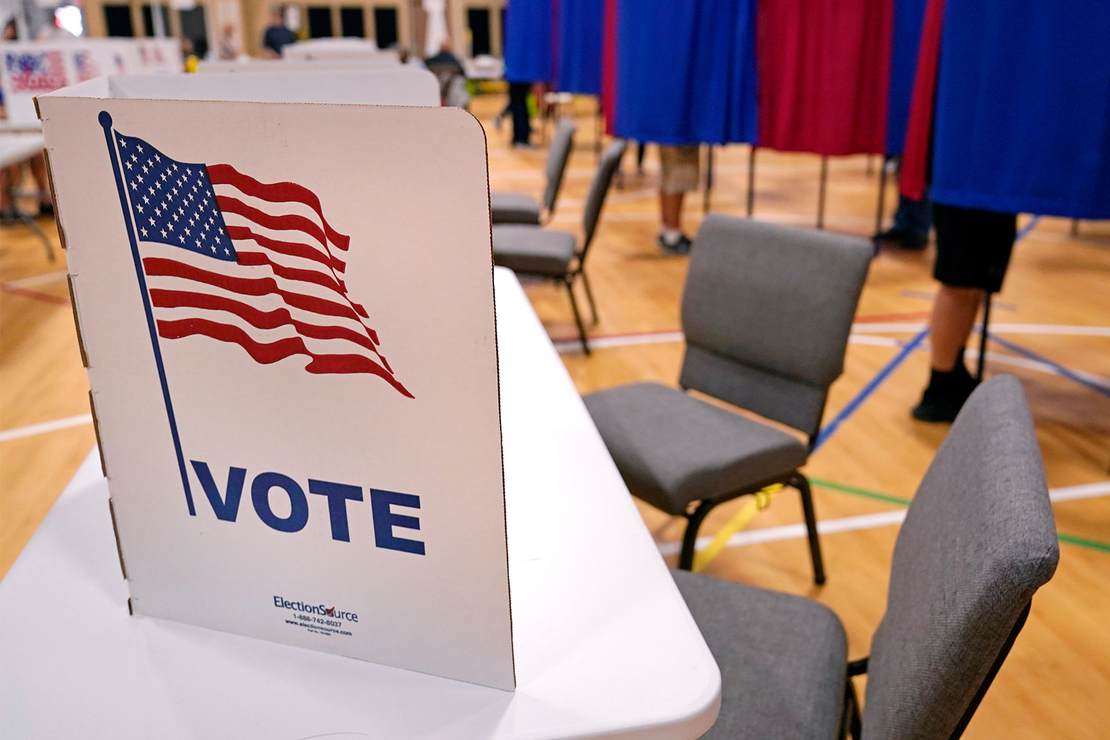 It didn’t take long for reports of problems at polling places to start rolling in; frankly, I’m sick of it and disgusted.

I can still remember what it was like after the 2000 presidential election when we didn’t know who won the election for weeks because of the close vote in Florida. We endured recounts, debates about hanging chads, dimpled chads, military ballots, responsible media coverage, and Supreme Court involvement, and it really tore this country apart. I was in college and, honestly, not very politically active at the time, so I was most disconnected from the national turmoil. However, it still left an impression and a hope that our country would learn from the experience and do better in the future. Yet, today, faith in our elections has yet to get any better. And why should it?

This morning there were reports of vote tabulators malfunctioning in Maricopa County, Arizona. Similar malfunctions were also reported in New Jersey, and Luzerne County, Pennsylvania, ran out of paper before noon.  Why are these problems still happening? How many more issues will we find out about before the night is over? Why can’t we ever have an election that runs smoothly nationwide? Why must we go through this every single election?

There were serious issues with election integrity in a number of pivotal states in 2020, including Georgia, Pennsylvania, Arizona, and Wisconsin—and frankly, I’m still not over what happened. Democrat governors illegally changed election laws that conveniently made it easier to cheat under the premise of being “safer” during the pandemic. Of course, if you dare question the results of that election,  Joe Biden and the Democrats insist you’re a “threat to democracy,” even though they’re all election deniers—when they lose. They also don’t want you to remember that they contested the outcomes of the presidential elections in 2000, 2004, and 2016, and they will probably contest the outcomes of any key contests they lose in the midterm elections of 2022.

In fact, they already are.

Sadly, the constant recurrence of Election Day problems that never seem to get fixed makes me feel that these problems aren’t bugs but are actually by design.  Joe Biden has already suggested that the midterm elections won’t be legitimate if Republicans win. Americans on both sides of the aisle need to be confident in the legitimacy of the results regardless of the outcome, and considering polls show tonight should be a good night for the GOP; it hardly seems surprising that we’re seeing all sorts of problems today. Problems give way to election challenges and other shenanigans. These are reasons enough to keep fighting for election integrity.

The worst part is that we have it within our power to make elections more secure so that both sides can feel confident that our elections are conducted fairly, regardless of which side wins. Polling shows that bipartisan majorities support various voter restrictions. For example, 70% of all voters want all mail-in ballots to be received by Election Day, 57% of all voters believe ballot harvesting should be outlawed, and 76% believe all voters should be required to show a photo ID before voting.

I’m sick and tired of all the Election Day problems we experience every election and neither side being confident in the fairness and security of our elections. We deserve better.