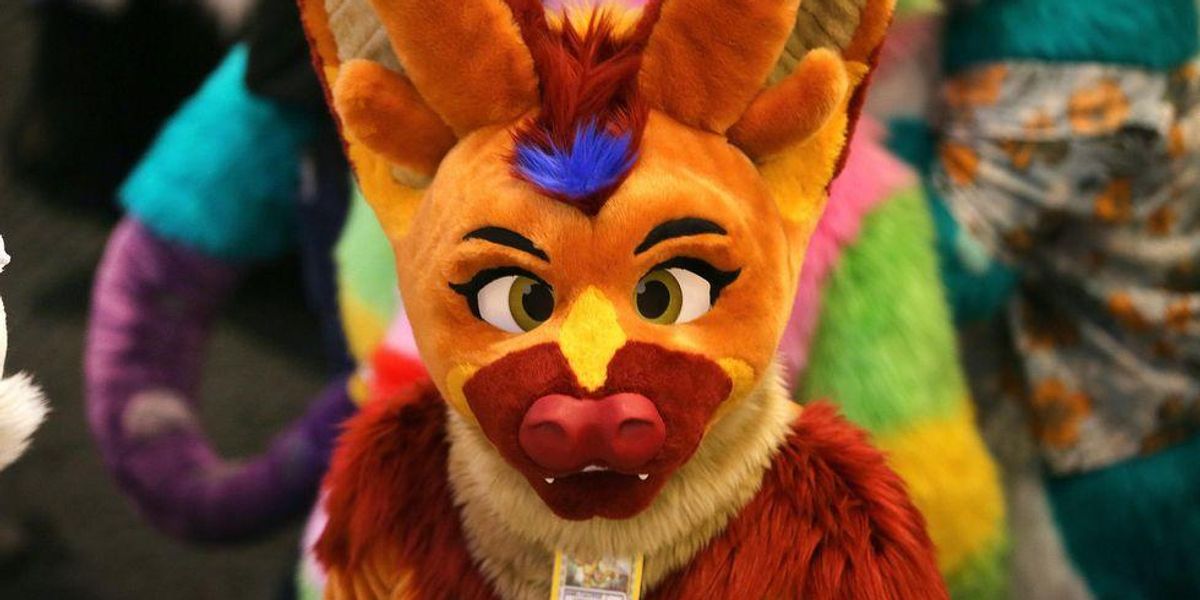 A school board in Colorado is in hot water for lying about the presence of “furries” in its schools and smearing parents complaining about the disruptive behavior.

Rumors that schools in Jefferson County were accommodating students dressing up like animals by providing litter boxes were squelched by a forceful statement from the board denying the story.

“There are no litter boxes in our buildings and students are not allowed to come to school in costume,” read the statement. “There are no furries or students identifying as such during the school day.”

While there was no substantiation of the claim that there were litter boxes in schools, the presence of “furries” was later confirmed in emails from administrators obtained by KCNC-TV. The report said there were at least two dozen parents who contacted administrators about students in costumes and referred to them as “furries.”

Even worse, emails show the false statement was crafted in order to push a political agenda.

One email from Tara Pena, chief of family school and community partnerships, asked if it would be helpful to tie the complaints about furries to “a larger, national political platform to further marginalize our transgender and lgbtq+ students.”

Darlene Edwards, a parent of one student, spoke to KCNC and said the behavior from the “furry” students was disrupting the education of her son, who is on the autism spectrum. She also said she was a Democrat and was frustrated that officials tried to politicize the issue instead of solving it.

“I have a niece that is lesbian she specifically said this is not an LGBTQ group,” Edwards said. “It’s frustrating that it turned political rather than what’s best for the kids at school.”

She added in frustration: “Why are you trying to cover it up, rather than deal with it on the level it is?”

At least one school board member agreed with the sentiment.

“We can see in the emails our parents raised issues with it and I don’t think we should be saying our parents are lying,” said Susan Miller.

She added that enrollment in the district had dropped by 30,000 students and that most students were reading and doing math at grade levels below their own. Miller said lying about it to parents wasn’t going to help administrators improve schools.

“I’m hoping we all learn from this and we can address the inconsistency and/or the communication breakdown in some way, shape or form so that our parents do believe that when they write to us… that we are responsive,” she added.

KCNC asked Kimberly Eloe, executive director of communications for JeffCo Schools, to explain why the first statement on the issue accused parents of lying, but her response refused to address the question.

One school in Melbourne, Australia, reportedly allowed a student to identify as a cat and respond nonverbally in class as long as it wasn’t a disruption to the other students.

Here’s more about the school board smearing parents:

EXCLUSIVE: Archbishop Vigano Shares His Message with Medical Doctors for COVID Ethics International
Shoppers Spent Record $9.12 Billion Online on Black Friday, Amid Growing Inflation
Woman traveled 3,000 miles to meet online boyfriend, then is gruesomely murdered, decapitated, and has her organs harvested
Elon Musk says he would back Ron DeSantis for president in 2024
School district ‘opposes and rejects any legislation’ against critical race theory in classrooms — argues that bills would prevent educators from accurately teaching students about history