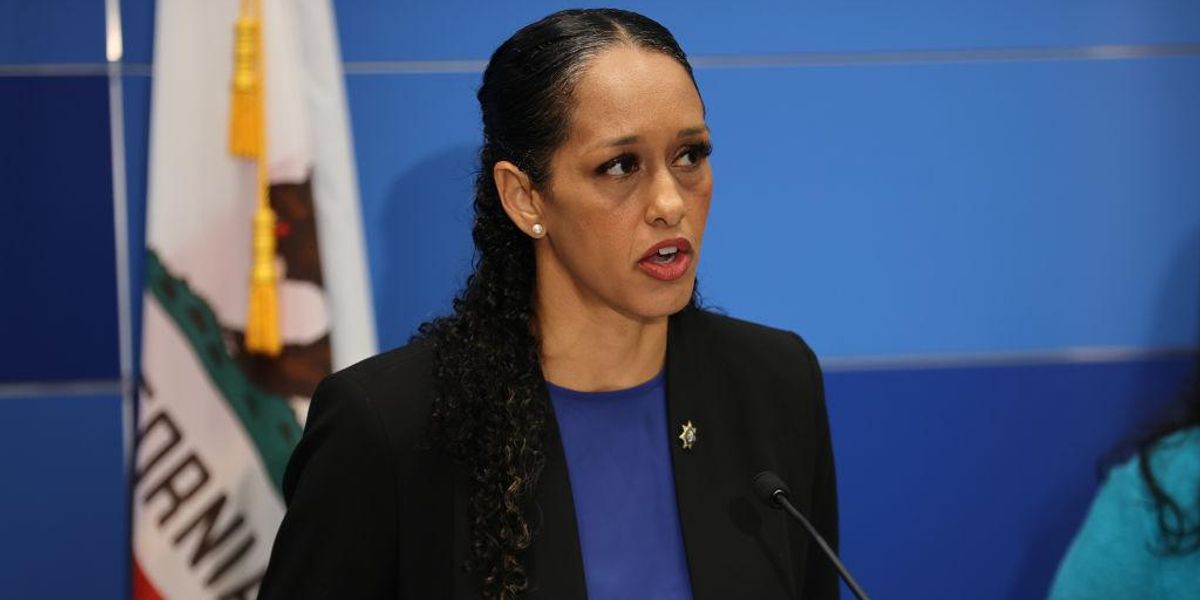 After having already lived in the U.S. for several years, David DePape — the illegal alien who allegedly attacked Paul Pelosi with a hammer — reportedly entered the U.S. again through the San Ysidro, California, point of entry on March 8, 2008, as a temporary visitor. There was nothing temporary about his visit.

According to the San Francisco Chronicle, DePape registered as a member of the Green Party, unlawfully declaring that he was a U.S. citizen. He subsequently partook in liberal politics and advocated for public nudity.

On Nov. 1, U.S. Immigration and Customs Enforcement lodged an immigration detainer on DePape. Accordingly, San Francisco law enforcement is asked to notify ICE prior to DePape’s release so that the agency can take custody and then possibly eject the illegal alien once his case is resolved.

Ira Mehlman, media director at the Federation for American Immigration Reform, suggested that the “mere issuance of a detainer request for DePape smacks of disparate – shall we say, inequitable – treatment because of the political connections of the victim.”

“Would ICE have bothered to ask San Francisco to detain a criminal illegal alien, if the victim had been Paul Smith or Paul Jones, instead of Paul Pelosi?” asked Mehlman.

Though possibly “inequitable,” the detainer request may not ultimately matter, because Jenkins flat-out rejected it.

On Nov. 4, Jenkins issued a statement, saying, “San Francisco is a sanctuary city and our policy is sacred. … We will not be collaborating or coordinating with ICE.”

According to the city ordinance, no city or county department, agency, commission, officer, or employee “shall use any City funds or resources to assist in the enforcement of Federal immigration law or to gather or disseminate information regarding release status of individuals or any other such personal information.”

The ordinance does offer an exception to the rule, however, that is relevant in light of DePape’s federal charges. Assistance can be given if “required by Federal or State statute, regulation, or court decision.”

KTVU reported that the San Francisco sheriff’s office wouldn’t say whether the sanctuary status would be waived in DePape’s case.

According to Kelvin Wu, a spokesman for the SFSO, the sheriff “reviews ICE requests on a case-by-case basis to determine whether informing ICE of Mr. DePape’s release date, if any, is consistent with our local sanctuary city ordinances.”

Since DePape is being held without bail and faces life in prison, Jenkins claimed that deportation discussions “are moot.”

In 2017, Nancy Pelosi told a crowd, including a woman whose son was brutally murdered by an illegal alien, that “sanctuary cities make us safer.”

According to FAIR, as of 2021, there were approximately 3,266,000 illegal aliens living in California. The state, like San Francisco and other Democrat-run cities, has been a so-called “sanctuary” for illegal aliens since Jan. 1, 2018.

So far in 2022, 1,142 illegals have been criminally convicted for assault, battery, or domestic violence; 62 for murder or manslaughter; 365 for sexual offenses; and 2,891 for a litany of other crimes.