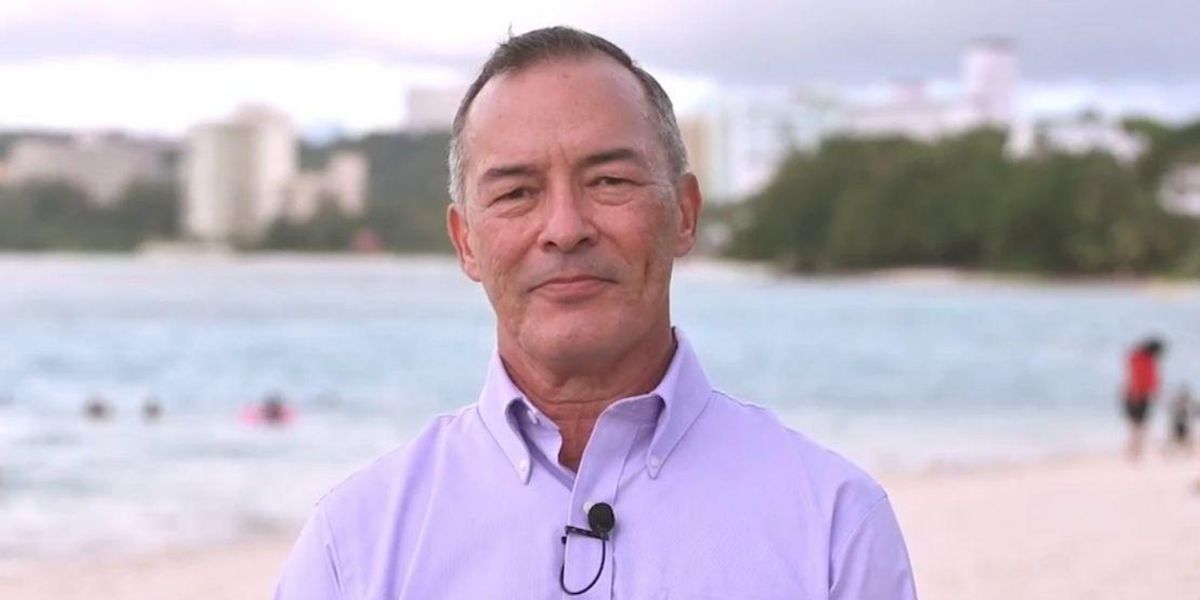 Guam elected Republican James Moylan as its non-voting delegate to Congress, securing the first Republican victory in the midterm elections.

Ballots from all 67 precincts were counted by 4 a.m. local time on Wednesday.

Guam delegates elected to the U.S. House of Representatives do not have a vote on the floor. Moylan is the second Republican elected to the non-voting seat since Congress created the seat in 1972.

Democrats gained a seat in the territorial legislature, maintaining a majority with nine seats compared to the six seats held by Republicans.