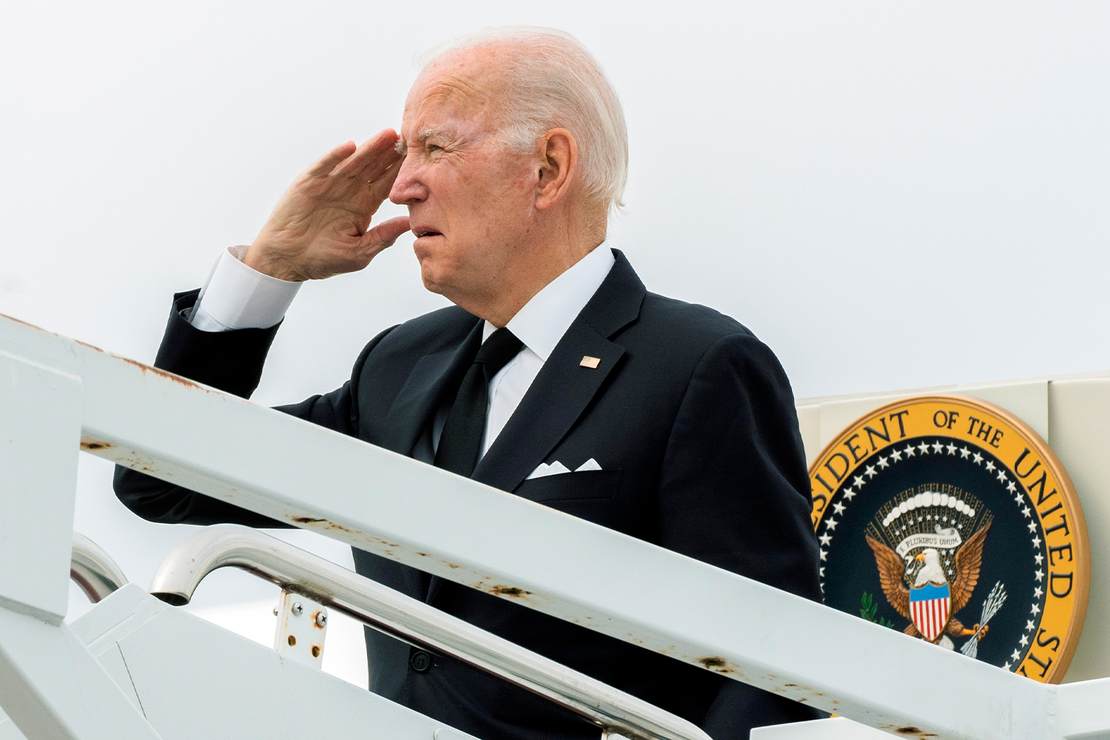 Midterm elections are often a referendum on the president, so Democrats may feel good that Biden’s approval ratings have improved since the summer, but a deep dive at the numbers shows that Biden could do more damage to his party on Tuesday than previously thought.

We all know Joe Biden isn’t a popular guy. In fact, his approval ratings have been underwater for over a year now. It’s hardly surprising, given the disaster that his presidency has become—but, believe it or not, his approval ratings have improved since the summer. In July, Biden’s RealClearPolitics average approval was -20.7 points but now sits at -12.5 points. If you’re a Democrat, this sounds like good news. On top of that, his personal favorability rating is only an RCP average of -8.4 points. But, despite his approval ratings experiencing a modest improvement, his favorability among independent voters is at an all-time low in the final poll from NBC News before the midterm elections.

“Biden’s job approval rating sits at 44% in this final NBC News poll,” Chuck Todd announced on Sunday’s episode of Meet the Press. “By the way, all-time low with independents. His approval rating is just 28%. And let me put this in context for you. What does a job rating mean? Some people believe it’s the single-most important indicator to understand where a midterm election is going.”

NBC POLL: At just 28%, Biden’s approval rating is at an “all-time low with independents.” pic.twitter.com/MCk4HLQ2EF

The poll, which was conducted by Republican pollster Bill McInturff of Public Opinion Strategies in collaboration with Democratic pollster Jeff Horwitt of Hart Research Associates, also found that Democrats have closed the enthusiasm gap with Republicans, but that may not matter much. The poll still ought to terrify Democrats because of Biden’s dismal favorability rating among independents voters. This, more than anything else, is likely to severely hurt his party in the midterm elections.

“President Biden and the Democrats are in for a miserable election,” McInturff predicted. “The Democrats have to run way ahead of the president to win a statewide race. I would expect to see a large number of losses in the House and possibly a switch in control of the Senate.”

Horwitt tried to find some positive spin for the Democrats, insisting that, despite the fundamentals working against them, many elections remain competitive and give Democrats a fighting chance. “In January, if you told me that the national political dynamics would not improve but Democrats had a fighting chance to avert a typical first midterm shellacking, I’d take it,” Horwitt said. “And here we are.”

Horwitt seems to ignore the fact that several Democrat incumbents in races that were previously deemed safe have become vulnerable in recent weeks, including Sen. Maggie Hassan (D-N.H.), Sen. Mark Kelly (D-Ariz.), and Sen. Patty Murray (D-Wash.). If we’ve observed anything in recent weeks, it’s that safe Democrats have become vulnerable. Even in New York, Gov. Kathy Hochul is in a tight race against Republican opponent Rep. Lee Zeldin.

RealClearPolitics projects Republicans to net 14 to 48 seats in the House on Tuesday and three seats in the U.S. Senate. Biden’s horrible approval ratings with Democrats could make the GOP perform even better.