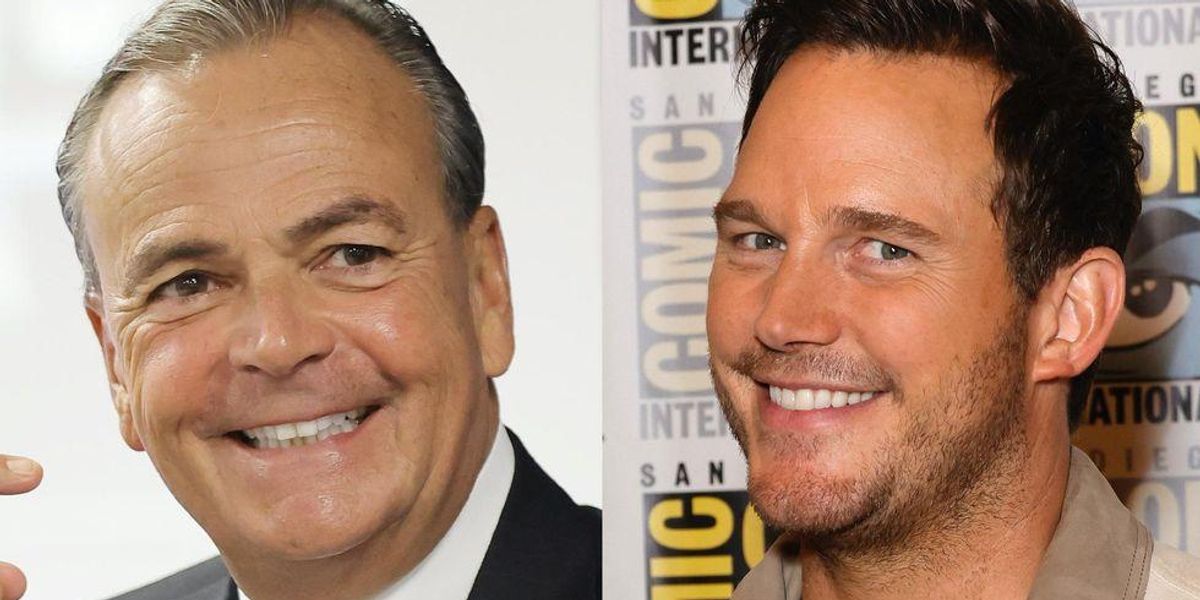 “I’ve lived in LA for over 20 years. It’s been great to me. In that time I’ve seen what many residents here have seen, the city’s gradual decline into pain and utter disarray. If you live here, you know exactly what I’m talking about,” he wrote.

“I don’t normally support political candidates,” he continued. “But in this election, there’s too much to lose. If you’re an LA voter, I urge you to vote for Rick Caruso. He’s a builder. He knows how to get s**t done. He’s the guy for our city.”

Caruso, a real estate tycoon, is running as a Democrat but had previously registered as a Republican, while his main opponent, Karen Bass, represents the traditional Democratic establishment. Crime and homelessness have crippled Los Angeles so badly that even some progressives are endorsing Caruso as an alternative to the liberal Democratic status quo.

Predictably, those with an irrational hatred for the actor excoriated Pratt on Twitter.

“I love all the horrible LA celebrities (Chris Pratt, Katy Perry, etc.) making pro-Caruso posts that are like The City Is Falling Apart and all they mean is that they have to occasionally see unhoused people from their limos, that’s it,” read one popular tweet.

“Chris Pratt is so f***ing gross and literally the opposite of the characters he plays on screen. Villain s**t,” said another detractor.

“[C]hris pratt’s anti-homeless dog whistle is loud and clear. what a piece of s**t,” read another response.

“[T]he ironic part is rich a**holes like @prattprattpratt are the reason why the city is in ‘disarray’. oh, you lived here for ’20’ years? what about the literal GENERATIONS of families who are being priced out of their CHILDHOOD homes bc of people like YOU? gentrification is s**t,” responded one critic.

One poll has Bass up 4% over Caruso, while a separate poll has the billionaire beating Bass by 3%.