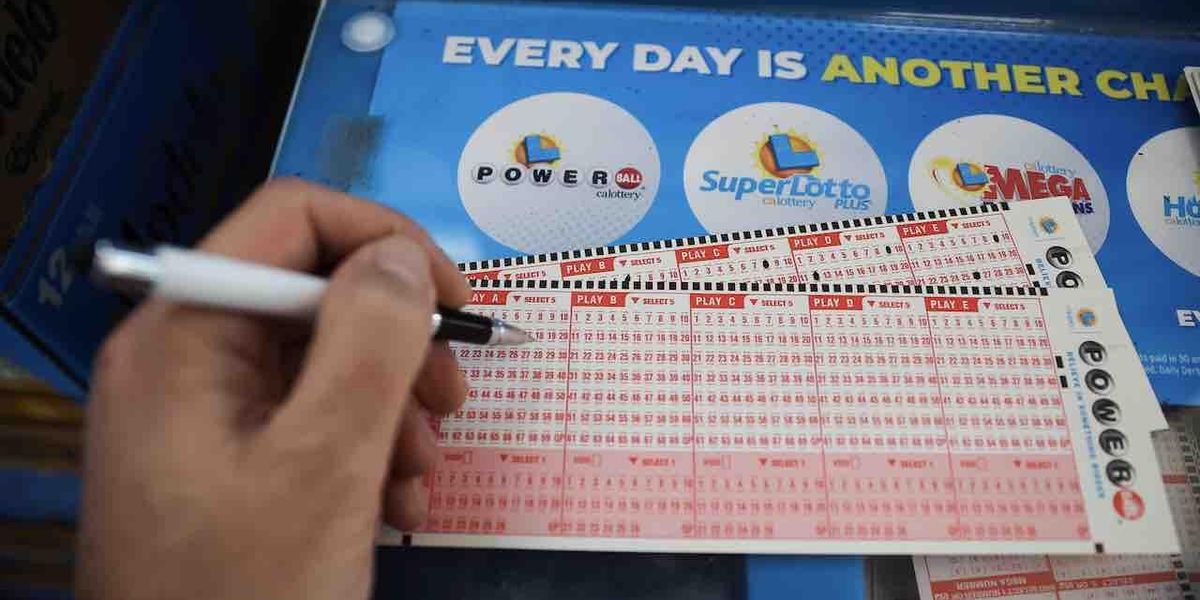 A single Powerball ticket matched all the winning numbers drawn for a record payout of $2.04 billion, the Associated Press reported Tuesday.

But if a lump sum is chosen, far less will be taken home.

The jackpot ticket was sold at Joe’s Service Center in Altadena, California — a community in the foothills northeast of Los Angeles, the AP said.

Joe’s Service Center will receive a maximum Powerball bonus of $1 million for selling the winning ticket, the AP added.

It’s taken more than three months of drawings to get to a top-prize winning ticket, the outlet said, adding that the winning numbers were 10, 33, 41, 47, and 56 (white balls) and another number 10 on the red Powerball.

The $2.04 billion jackpot was by far the largest lottery prize ever won, topping the previous record $1.586 billion prize won by three Powerball ticketholders in 2016. Only four previous jackpots have topped $1 billion, but none of those are close to the current prize, which started at $20 million back on Aug. 6 and has grown over three winless months. No one has won the jackpot since Aug. 3.

The jackpot was initially reported as an estimated $1.9 billion on Monday, but the prize was increased to $2.04 billion Tuesday morning after updated calculations.

The winning numbers were actually drawn Tuesday morning — almost 10 hours after the scheduled Monday night drawing — because of problems processing sales data at one of the game’s member lotteries, the AP noted.

The odds of winning the jackpot are 1 in 292.2 million, the outlet added.

The $2.04 billion prize is for an annuity paid annually over 29 years, the AP said — but nearly all winners choose a single cash payout, and this one is valued at $997.6 million.

The magazine added that the winner or winners get socked again with a federal marginal rate of up to 37%. Forbes said that means the total is lessened by another $126,560,096 — assuming there are no additional incomes, dependents, or itemized tax deductions such as charitable giving — resulting in a final total of $631,615,904.

The kicker? With all the legit complaints about California life of late, the Golden State has at least one thing going for it — it’s one of 14 states that don’t tax prize winnings, Forbes said.

Here’s a video of folks at Joe’s Service Center reacting to the $1 million bonus prize: