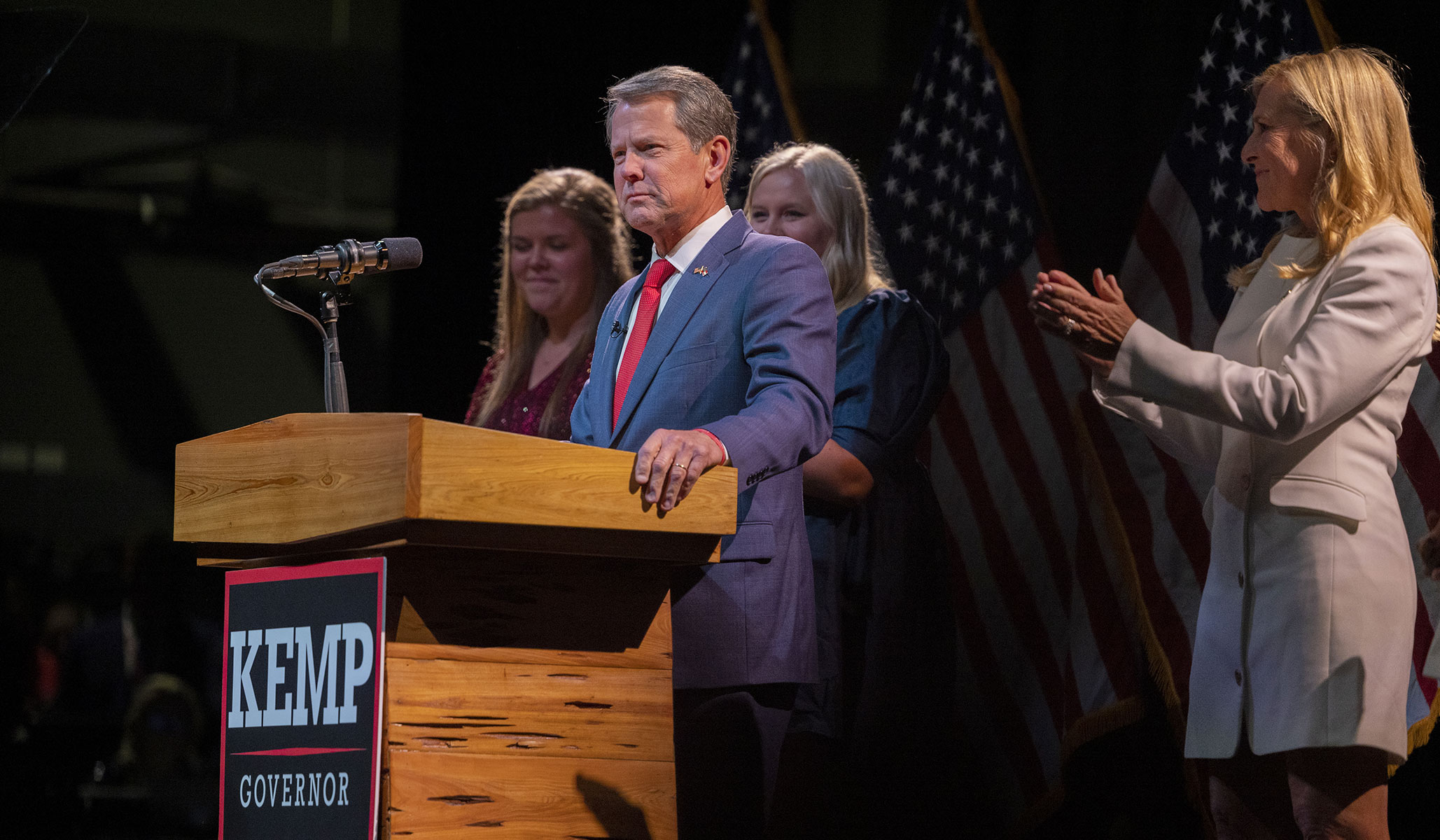 rian Kemp is a winner. Though his margin of victory was large, his win was not inevitable.

Donald Trump made it a mission to defeat Kemp after he refused to play along with Trump’s stolen-election nonsense in 2020. He endorsed David Perdue, the former Georgia senator, in the Republican primary.

Going up against the former president, who remains the most prominent personality in the Republican Party, was no small task. But Kemp approached his reelection campaign intentionally and with considerable skill.

First step: Defeat Perdue. Already a known quantity statewide, Perdue could have defeated Kemp. Many other Republicans who faced the threat of …