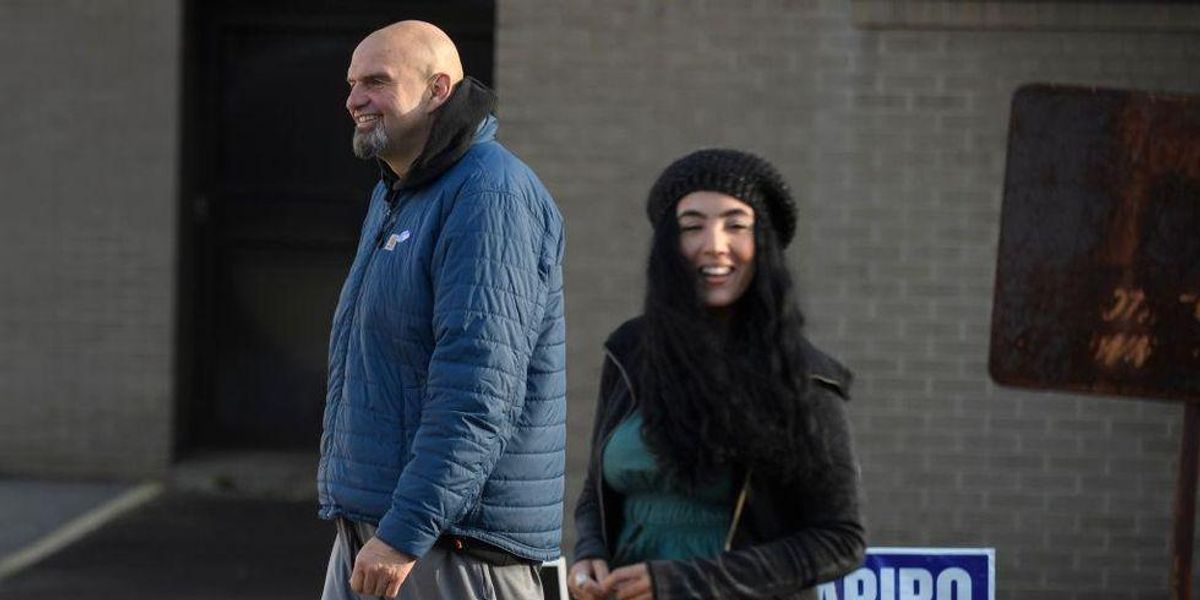 So far, Republicans have underperformed in many races across the country, and now which party will control the United States Senate for the next two years remains unclear.

Senators serve six-year terms, and a third of the Senate — approximately 33 senators — is up for reelection during every election cycle. Since January 2021, the Senate has been evenly split with 50 Republicans, 48 Democrats, and 2 independents who caucus with Democrats, leaving Vice President Kamala Harris (D) to cast more than two dozen deciding votes in less than two years.

No major outlet has yet projected which party will control the U.S. Senate. However, the following races will likely play a key role in the outcome.

This race is particularly important for Democrats, as Democrat John Fetterman and Republican Dr. Mehmet Oz were competing for a seat vacated by retiring Republican incumbent Pat Toomey. A Fetterman win will increase the chances that Democrats maintain or perhaps increase their Senate majority.

Unfortunately, Fetterman suffered a debilitating stroke back in May, which severely affected his ability to give speeches, dialogue with voters, and participate in debates. Because of his impaired physical and mental fitness, Oz attempted to offer a stable, reliable alternative to Fetterman, who did not make many appearances without closed-captioning and has a very liberal track record as the lieutenant governor of the state.

So far though, Pennsylvania voters do not seem as concerned about Fetterman’s health. As of early Wednesday morning, he holds a narrow lead of just under one point with 88% of votes reported.

“If this is the result of Senator Kelly being ‘focused on the border,’ my gosh, he’s the most ineffective and worst senator of all time,” Masters quipped during their debate in early October.

u201c.@bgmasters: “If this is the result of Senator Kelly being ‘focused on the border,’ my gosh, he’s the most ineffective and worst senator of all time.”u201d

Voting irregularities in Maricopa County, the most populous county in the state, will make this race difficult to call.

Political junkies and college football fans across the country paid close attention to this race between Sen. Raphael Warnock, a Democrat, who won a special election against Republican incumbent Kelly Loeffler in 2020, and former Heisman Trophy winner and University of Georgia legend Herschel Walker.

Running as a Republican, Walker was able to capitalize on his folksy mannerisms and southern drawl to convince many voters to trust him, despite allegations that he had paid for a former girlfriend to abort his child in 2009. In his debate against Warnock, Walker leaned in on his pro-life stance and his friendship with former President Donald Trump, both topics which he was then able to turn into attacks against Warnock.

Warnock and Walker remain neck and neck, at 49.1% and 48.8%, respectively. If neither candidate reaches the 50% threshold once all ballots have been counted, the race will head for a runoff.

Democrat incumbent Sen. Catherine Cortez Masto has looked vulnerable for months against Republican challenger Adam Laxalt. Since mid-September, Laxalt has shown a steady lead in the polls, and Cortez Masto has struggled to demonstrate solidarity with her party while also distancing herself from Biden, who is deeply unpopular with many Nevadans. On Oct. 25, the New York Times dubbed her “the Senate’s most at-risk Democrat.”

The two did not have a debate this election season.

u201cu201cNot once has @cortezmasto said no and put her foot down on behalf of the people of Nevada. She has stood side by side, almost 100% of the time, with Joe Biden.u201dnnSenator @TomCottonAR is right. Masto has been nothing but a rubber stamp for Biden.nnNevada is ready for change.u201d

Clark and Washoe Counties, the two most populous counties in the state, may not announce vote tallies until Thursday, according to Jon Ralston of the Nevada Independent and Ben Margiott of KRNV. So, we have very little data about this race.

This state was not supposed to be in play for Republicans, and it turns out, it never really was. Sen. Maggie Hassan (D) won by just 0.6% of the vote in 2016, New Hampshire then trended leftward in the next two election cycles. Biden won the state handily in 2020, 52.7% to Trump’s 45.4%.
During the primary this year, Democrats then threw considerable money at Republican Don Bolduc because they thought he would be easiest candidate to defeat in the November election. A PAC affiliated with Minority Leader Mitch McConnell (R-Ky.) obviously agreed, since it pulled money out of the race in mid-October.
Though Bolduc took a slight lead in some polls in the final days, Hassan held a comfortable lead all night. She has been projected to win reelection safely.